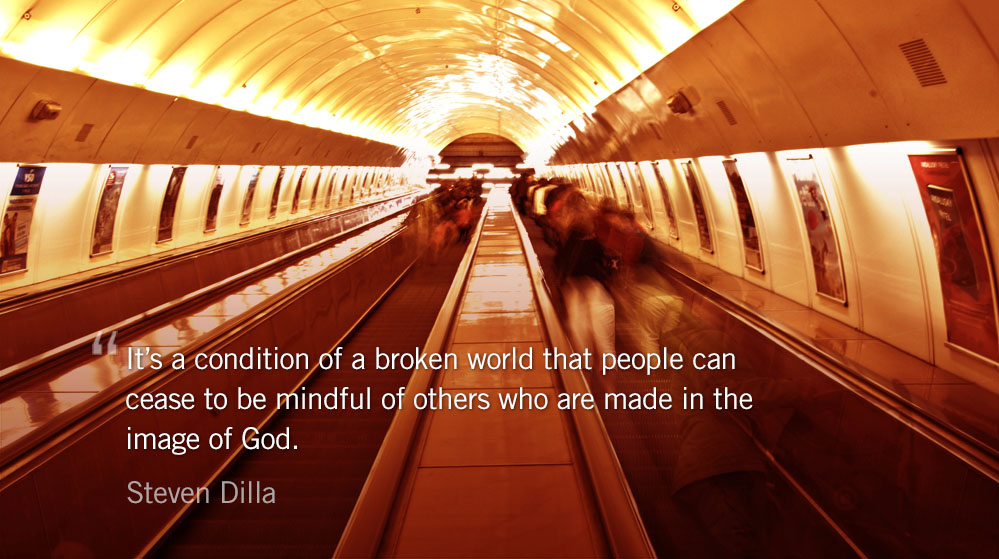 The Pain of Being Forgotten :: Readers’ Choice

“It is refreshing, in a world where people and relationships change so often, that we serve a God who never forgets us — a God who always pursues us.” — Emily

Exodus 1.8-10
Then a new king, to whom Joseph meant nothing, came to power in Egypt. “Look,” he said to his people, “the Israelites have become far too numerous for us. Come, we must deal shrewdly with them.”

It’s intensely painful to be forgotten. When we’re forgotten professionally it costs the accolade of others, the promotion we hope for, or the compensation we’ve earned.

In friendship and dating, it launches a restless search for a reason.

In divorce, it cuts to the deepest parts of the soul.

In disease, like Alzheimers or dementia, it destroys dreams, lives, and families.

The book of Exodus begins in the darkness of being forgotten. In a matter of a few generations, Israel went from saving Egypt to being enslaved by them. Now they toil and suffer because pharaoh has forgotten.

Being forgotten is a fruit of the fall. It’s a condition of a broken world that people can cease to be mindful of others who are made in the image of God. It’s no wonder God’s words to Moses are the words of someone who remembers — who holds close — the cry of his people. “I have seen… I have heard… I know… I have come to deliver…”

When the authors of scripture say God remembers someone they are not contrasting it to God’s forgetfulness, but the world’s. The book of Exodus chronicles God’s remembrance of Israel alongside their pain of being forgotten by Egypt.

Evil has no regard for our well being in the world. Yet God remembers. It was the Son of God’s hands which were nailed to the cross because God refused to forget us — even in our sin. It was his body that was bruised and broken so that we could be known.

Prayer
Father, you know the numbers of hairs on our heads. Our names are etched in your hand. While we were yet sinners you gave your life for us. Thank you for not abandoning us — for sacrificing so profoundly for us. May our lives be fundamentally reoriented by the love you have shown us.