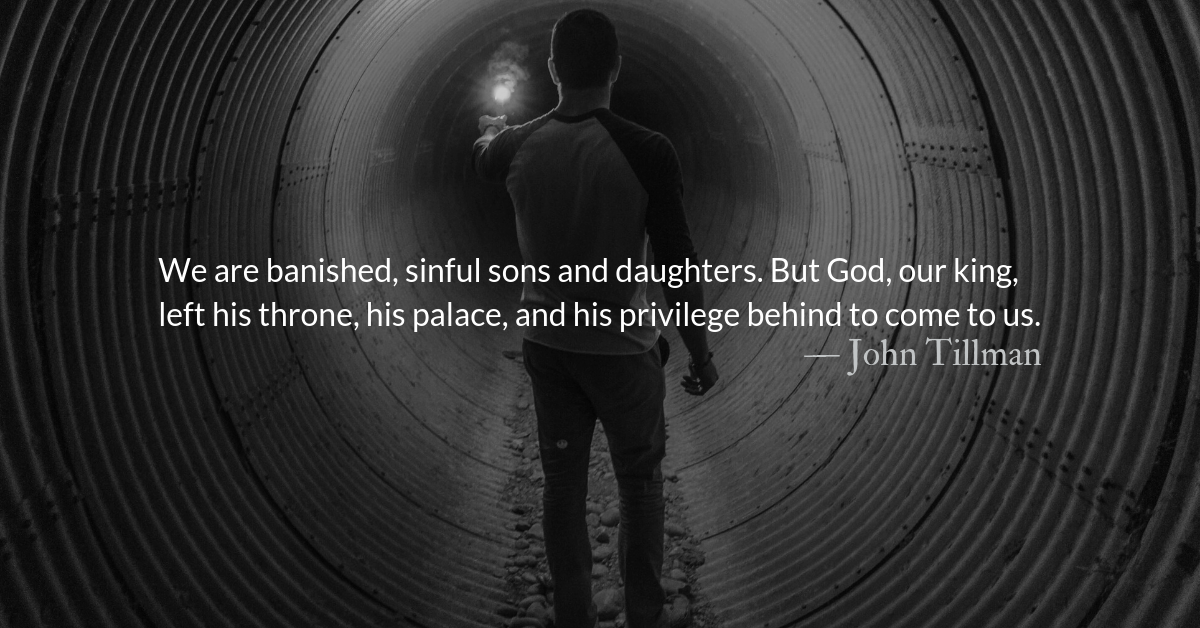 Like water spilled on the ground, which cannot be recovered, so we must die. But that is not what God desires; rather, he devises ways so that a banished person does not remain banished from him.