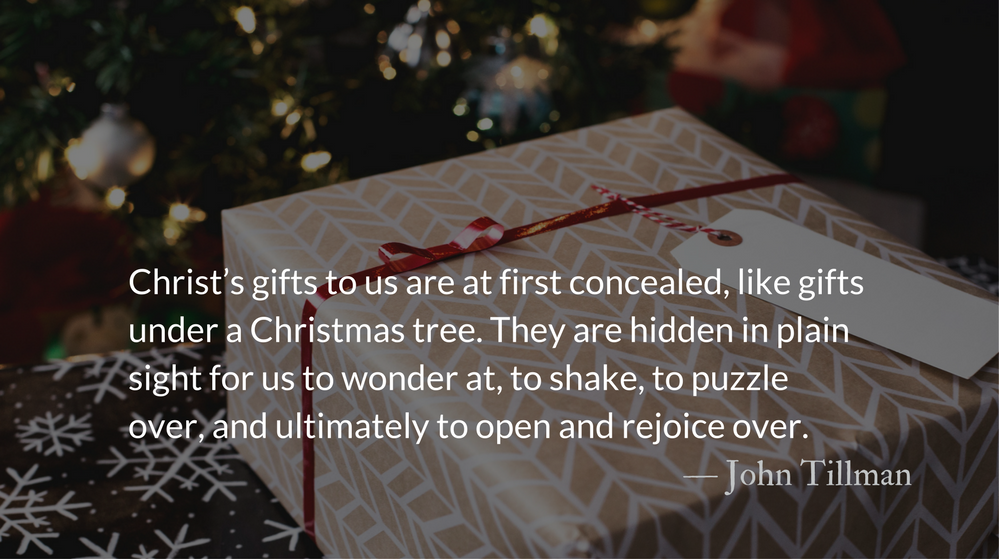 Scripture: Luke 4.20-21
The eyes of everyone in the synagogue were fastened on him. He began by saying to them, “Today this scripture is fulfilled in your hearing.”

Isaiah 9.2
The people walking in darkness
have seen a great light;
on those living in the land of deep darkness
a light has dawned.

The Annunciation of the birth of the King of Kings had come quietly to Mary, a young girl in Nazareth, and when that King’s time had come, he announced his kingdom in the same synagogue he studied in as a young boy. Mary’s son chose to announce his true identity to those who knew him best. He chose to proclaim the presence of the kingdom of God in a town from which true Israelites believed nothing good could come.

It should not surprise us that Jesus chose to make one of his earliest and most direct claims to being the Messiah not in a rabbinical school, not in the temple, not in a court of law, nor in the courts of political power.

Jesus consistently chose to minister in out of the way places to people life had pushed out of the way. But here in Nazareth, Jesus wasn’t burying the lead; he was burying a treasure in a field. Those who studied the prophecies knew that the Messianic ministry would dawn like a light in Galilee. Christ’s seeming retreat from more important locations, is actually a marker of his true nature as the foretold Messiah.

Christ’s gifts to us are at first concealed, like gifts under a Christmas tree. They are hidden in plain sight for us to wonder at, to shake, to puzzle over, and ultimately to open and rejoice over. But, after opening, gifts become a part of you when you accept them. Whether it is a tool that is used regularly, an item of clothing that is worn often, or a book, game, or other entertainment that engages our mind and imagination, good gifts integrate themselves into our lives and identities.

Christ’s gifts are meant to become integral to our lives and to become manifestations of himself to our family, friends, and communities. As we approach Epiphany over the next ten days, may we wear Christ’s gifts prominently, like new and well-loved items of clothing. Through the wearing, may we allow them to transform us into the manifestation of the giver.

Today the church celebrates the life of the Apostle John of whom Jesus said, “If I want him to remain alive until I come, what is that to you?” Though John lived a long life—the only Apostle not to be martyred—he did die. Yet Jesus has left “the disciple Jesus loved” here until his second Advent. He leaves us. His well loved and Holy Spirit equipped disciples, the church.

The Refrain
The Lord is my strength and my song, and he has become my salvation. —  Psalm 118:14