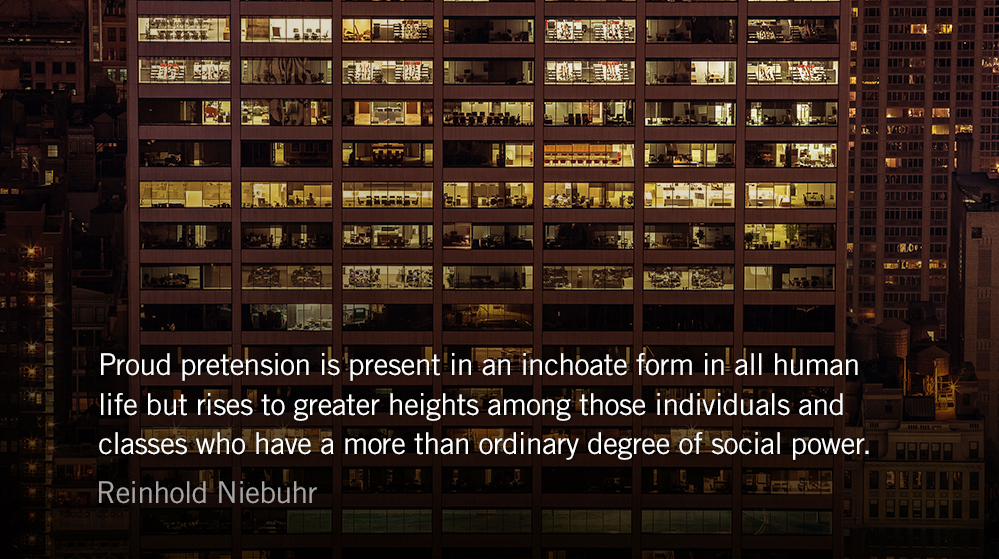 The school of modern psychology which regards the will-to-power as the most dominant of human motives has not yet recognized how basically it is related to insecurity.

Cast your burden on the Lord, and he will sustain you.

We have to distinguish, philosopher Reinhold Niebuhr warned, “between the pride which does not recognize human weakness and the pride which seeks power in order to overcome or obscure a recognized weakness.”

The first form of pride we are rather adept at seeing:

The human ego assumes its self-sufficiency and self-mastery and imagines itself secure against all vicissitudes. It does not recognize the contingent and dependent character of its life and believes itself to be the author of its own existence, the judge of its own values and the master of its own destiny.

This proud pretension is present in an inchoate form in all human life but rises to greater heights among those individuals and classes who have a more than ordinary degree of social power.

It is more difficult to see the second form of pride that Niebuhr identifies—partially because it is cherished in most of our culture and required in any meritocratic environment:

Closely related to the pride which seems to rest upon the possession of either the ordinary or some extraordinary measure of human freedom and self-mastery, is the lust for power with has pride as its end. The ego does not feel secure and therefore grasps for more power in order to make itself secure. It does not regard itself as sufficiently significant or respected or feared and therefore seeks to enhance its position in nature and in society.

We do not cast our burdens on the Lord, as the Psalmist charges us, because we believe more highly of our selves than we do of God. A person’s ability to carry their own problems allows them to demonstrate their strength and remain in control of the narrative.

Casting a burden unto God is an act of faith—yet David is not asking the faithful to become passive in the face of problems. We see from David’s words in the Psalms that though he never relinquished personal responsibility to be part of the solution, he located his hope and trust outside of his own power and actions.

Psalm 55 is a prayer following the betrayal of a close friend. David gives voices to his anger, recites the impending confrontation with his betrayer, and closes with the promise to move his hope outside of his own emotion and action—“I will trust in you.”

The Concluding Prayer of the Church

Lord God, almighty and everlasting Father, you have brought me in safety to this new day: Preserve me with your mighty power, that I may not fall into sin, nor be overcome by adversity; and in all I do direct me to the fulfilling of your purpose; through Jesus Christ my Lord. Amen. 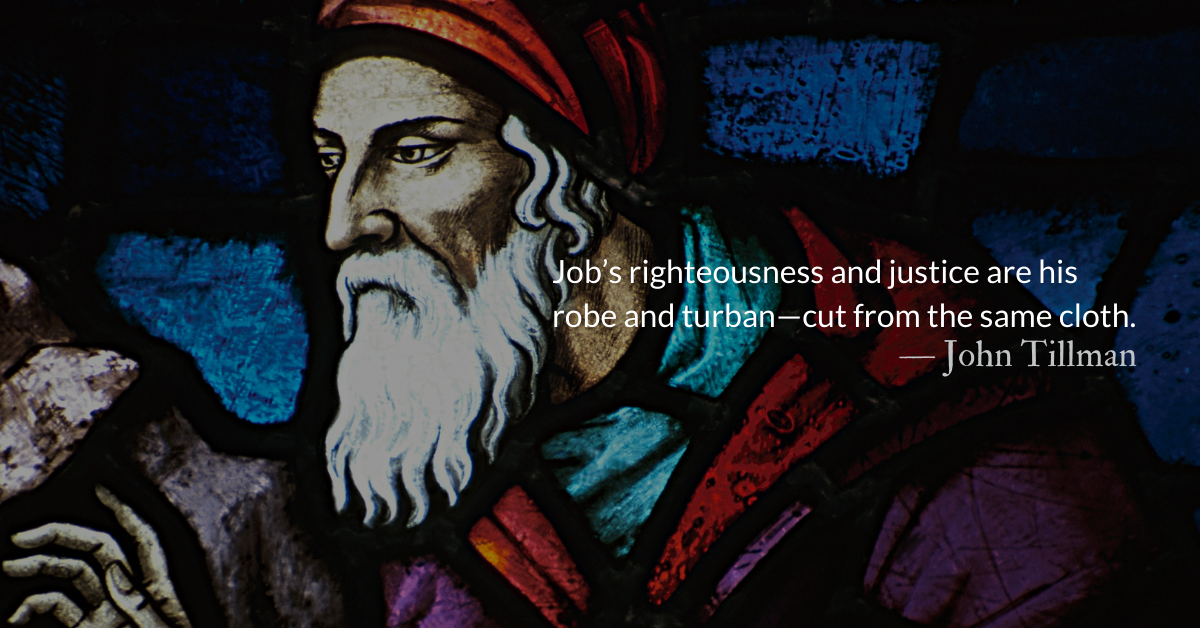 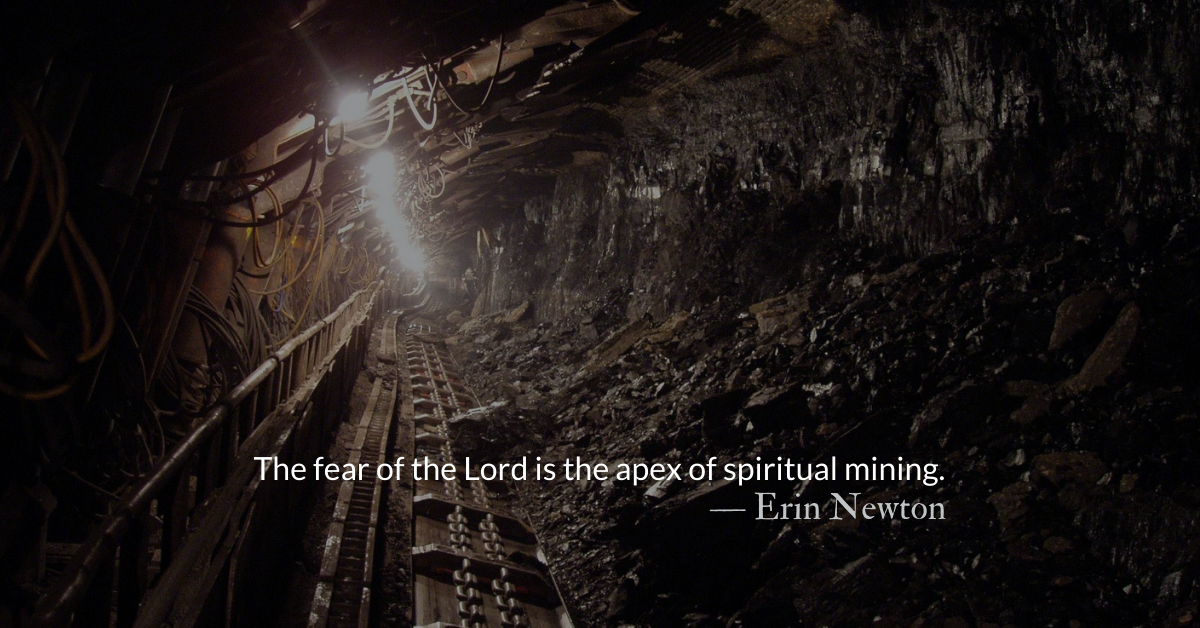