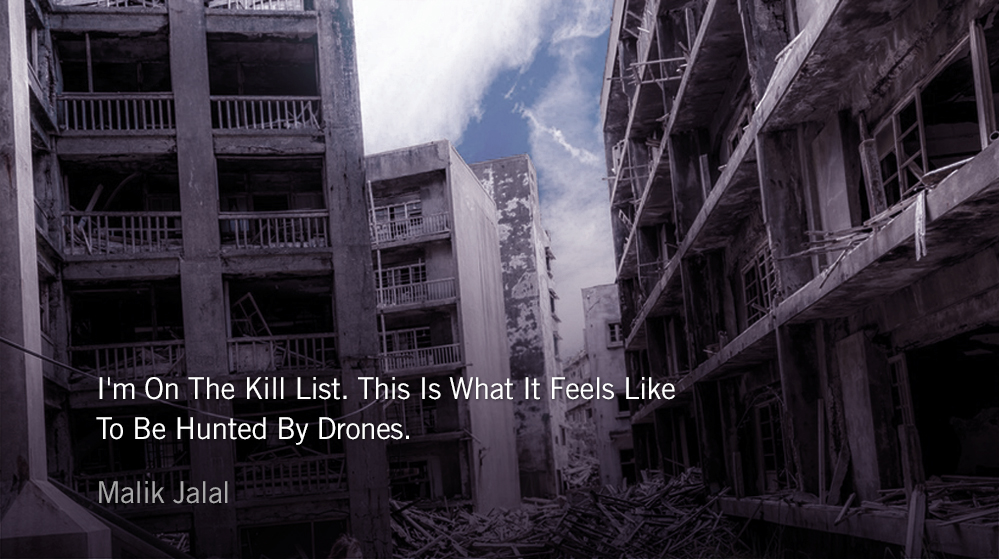 Pray for “all people” – first – then when our hearts are enlarged enough – pray for leaders. — Stephen B

One of the benefits of a Scripture reading plan is that it engages our minds with places of God’s word where we might not regularly venture. This week we arrived at a passage in 1 Timothy instructing believers to pray for political leaders as well as those under their care:

As our editorial team and a small group of readers gave insight into the passage I became convicted about my own prayer life, writing:

Where we know victims by name we can bring them before God. Where we know of great needs, pain, or injustice without knowing any of the victims or leaders serving them, by name, we can repent.

Modern reporting offers Christians today an unprecedented opportunity. When we pray for global situations we can begin with specific names—even if we know just one person from an article—and radiate our prayers out to every individual, family, and nation involved.

As we pray for families whose lives have been shattered by the Zika virus we can begin with Zulmarys Molina, a mother from Puerto Rica, who was infected by Zika early in her pregnancy. Though her baby’s head is growing far below average she has decided not to abort her daughter, no matter what. Her most recent ultrasound was earlier this week.

We can also pray for Rossandra Oliveira, the Brazilian government official who manages mosquito control for a city of over 400,000. “In 19 years of working in environmental control I’ve never seen so much disorganization as I’m seeing now,” said Oliveira. The official and her team of 149 health inspectors are tragically under-resourced.

It’s not until we enter into understanding someone’s story that we fully understand how to pray for them. Ghaith, a 22-year-old former law student from Damascus, explains the refugee crisis like this:

I made it, while thousands of others didn’t. Some died on the way, some died in Syria. Every day, you hear about people drowning. Just think about how much every Syrian is suffering inside Syria to endure the suffering of this trip.

In Greece, someone asked me, “Why take the chance?” I said, “In Syria, there’s a hundred-per-cent chance that you’re going to die. If the chance of making it to Europe is even one per cent, then that means there is a one-per-cent chance of your leading an actual life.”

Variations of this story are repeated by over a dozen others in The Washington Post’s photo essay Refuge: 18 Stories from the Syrian Exodus.

Human beings, crafted in God’s image, are at the heart of every crisis in our world today. Christians have the privilege of naming people in our prayers for healing and justice. Their faces and stories reorient how we view even the most remote of events. Take 11-year-old Dasani whose family is crushed under the burden of poverty and homelessness in New York City; “I wanna go somewhere where it’s quiet.” Or Malik Jalal whose first-person account is shockingly titled I’m On The Kill List. This Is What It Feels Like To Be Hunted By Drones.

Our prayers are not limited by the spotlight of media—there are millions in Africa, China, and the Middle East who are persecuted, oppressed, and slaughtered every year—but through the media we have the opportunity to access stories beyond our comfort zone. We have the privilege of carrying the voices of the hurting to the good and faithful father who will one day make all things new, the suffering servant who knows the depth of their pain, the powerful spirit who walks with them each and every step of the way.