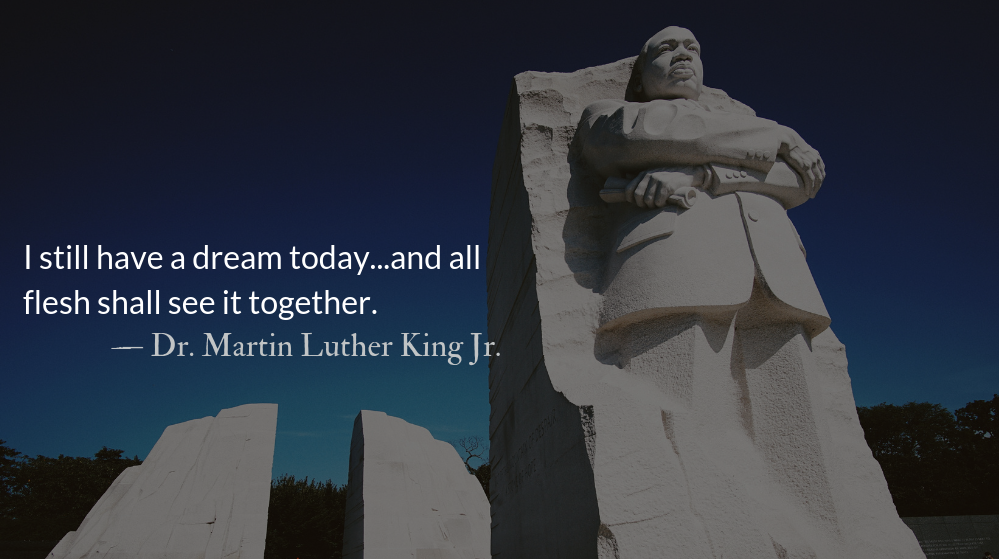 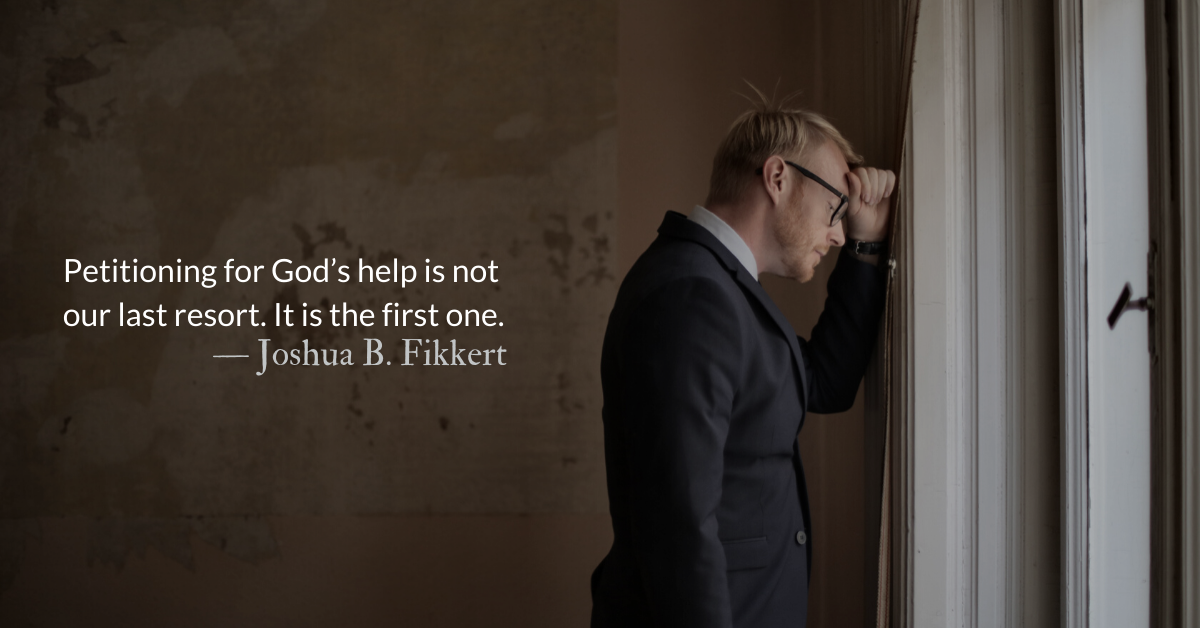 A Tale of Two Kings

The Victorious Path of Weakness