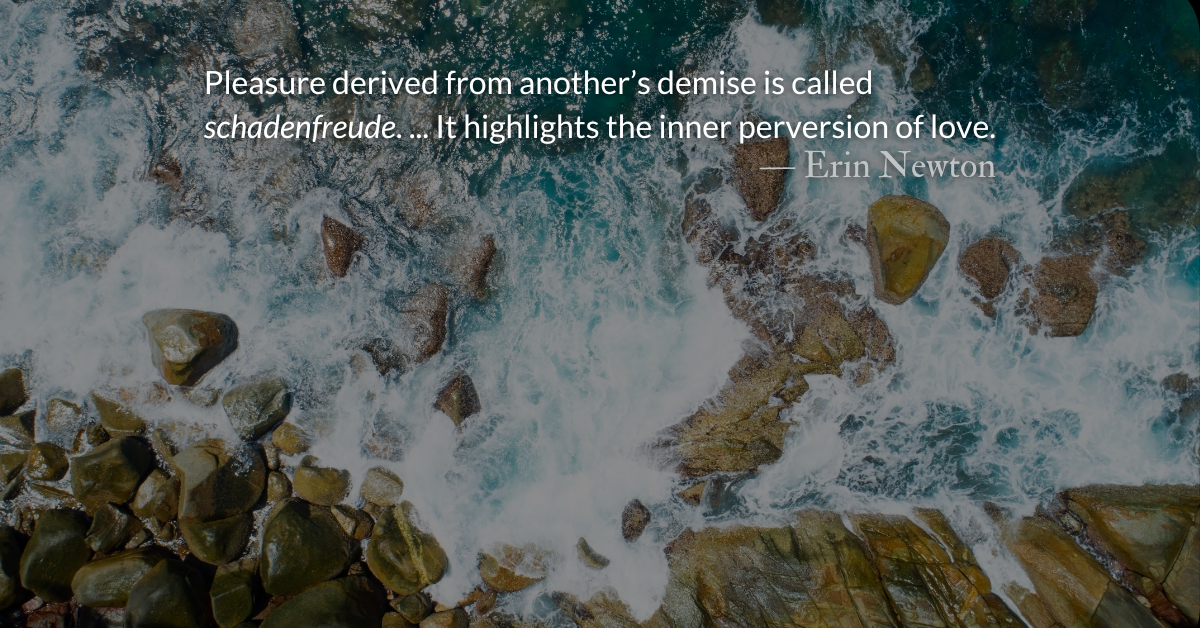 Scripture Focus: Ezekiel 27.27
27 Your wealth, merchandise and wares,
your mariners, sailors and shipwrights,
your merchants and all your soldiers,
and everyone else on board
will sink into the heart of the sea
on the day of your shipwreck.

In modern terms, Tyre was a supercenter of goods. Like a mega-company that traded with dozens of nations, Tyre was a household name for the ancient Near East. She prided herself in her achievements and her wealth. She was the supplier of purple dye, the symbol of royalty. Tyre was successful and perhaps considered herself indispensable.

We are met again with a passage that does not speak about Israel. What is central to this chapter? Wealth. Extensive amounts of wealth. A long list of trade partners fills verse after verse. Imagine a business today with that sort of revenue. Tyre’s hope is not bound to one source; she is linked with every nation in the area. There is a feeling of financial security. But downfall is coming. God tells Ezekiel to speak a lament to the people.

How does one lament great wealth? The wise sage of Ecclesiastes surveyed the accumulation of wealth and ended with a lament, of sorts.

Ecclesiastes 5.10 says, “Whoever loves money never has enough; whoever loves wealth is never satisfied with their income. This too is meaningless.” Wealth can never be fulfilled. It always wants more and more. Tyre, seeing Israel destroyed, immediately assumes that destruction would result in benefits for herself.

Ecclesiastes 6.2 also says, “God gives some people wealth, possessions and honor, so that they lack nothing their hearts desire, but God does not grant them the ability to enjoy them, and strangers enjoy them instead. This is meaningless, a grievous evil.” With vast amounts of wealth, those who labor to obtain it die before they can fully enjoy such treasures.

Wisdom would tell us that wealth is not inherently bad: “The blessing of the Lord brings wealth, without painful toil for it” (Proverbs 10.22). The message about money is a mixed bag. It can be good. It can be bad.

There is an attitude that must be examined in the texts about Tyre. It is Tyre’s pleasure of Israel’s misfortune that causes her judgment. Pleasure derived from another’s demise is called schadenfreude. It expresses the joy and thrill experienced when another person suffers. It highlights the inner perversion of love.

Wealth alone was not a problem. Somehow the desire for riches turned the treaty of brotherhood into a den of vipers.

God calls us to love one another. We would never take joy in our failures. Loving our neighbors means not reveling in theirs.

Read more about Solomon’s Folly
Most people seek to retest Solomon’s findings. “Sure, sure, wealth and pleasure are meaningless,” we say, “but let me try.”

Read more about Neither Despair Nor Nostalgia
In golden ages, we often find excesses that will bankrupt the future. Solomon instituted forced labor and was consumed by pleasures of wealth, sex, and power.