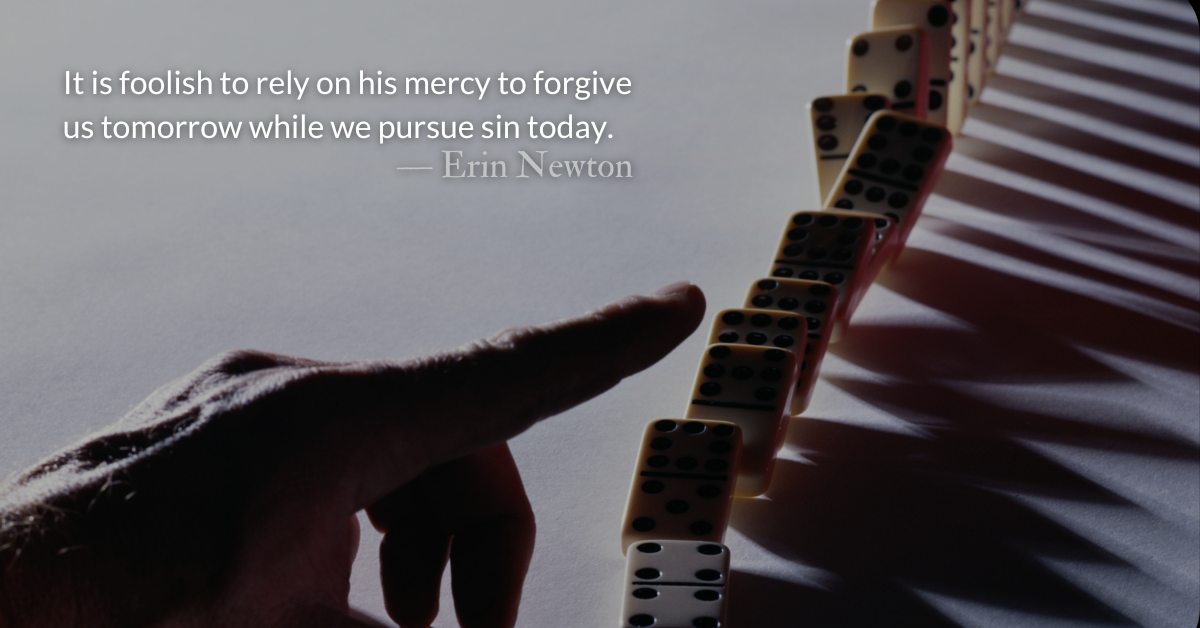 Scripture Focus: Ezekiel 12:27-28
27 “Son of man, the Israelites are saying, ‘The vision he sees is for many years from now, and he prophesies about the distant future.’
28 “Therefore say to them, ‘This is what the Sovereign Lord says: None of my words will be delayed any longer; whatever I say will be fulfilled, declares the Sovereign Lord.’”

They have ears to hear but do not hear. When Jesus spoke parables, he often concluded with, “Whoever has ears to hear, let them hear.” For the most part, everyone has ears and most people with ears can hear. Metaphorically, to have ears is an ability to understand, think critically, and humbly accept teaching that might seem counterintuitive.

God speaks to Ezekiel, “They have eyes to see but do not see and ears to hear but do not hear…” The cause of their metaphorical deafness is their rebellion. It is a self-inflicted spiritual deafness. God has been speaking. In fact, Ezekiel has been using visual performances to relay the message of God. They are not only deaf, but they are also blind.

At moments, it seems that they can hear God, but they refuse to accept it. The prophet’s words are dismissed, brushed aside. They prefer to live in ignorance, assuming that everything will continue as normal. Judgment had been prophesied for years, centuries in fact, but they continued to ignore it as some mythic future.

The prophetic message is not encouraging. The vision of judgment is not comforting. To accept the message is to admit one’s failure. Hearts that cannot accept teaching, blind to the word of God, are proud and rebellious. Calls to repentance are met with a shrug and a wave, “That’s good for thee, but not for me.”

Why is it easy to hear a convicting message and quickly lay it aside? Sometimes we think it is something we might need to deal with later but certainly not now. We detach ourselves from culpability either by calling it a future problem or someone else’s problem.

Like the Israelites, we cannot feign ignorance. God has sent many messengers to preach and to perform. For us, we have the Word of God and the Spirit of God which speaks to us each day.

The Israelites had a proverb, “The days go by and every vision comes to nothing.” It was common knowledge that God had delayed his judgments. But in his delay, which Peter later calls loving patience (2 Peter 3.8-9), they had continued in rebellion. Perhaps they assumed they could clean their lives up for God later but continue in sin now.

We err in our assumption about God’s delay. It is foolish to rely on his mercy to forgive us tomorrow while we pursue sin today.

Read more about Puking Prophets of Success
We must open our eyes to see, open our ears to hear, and open our hearts to feel the uncomfortable, the painful, the hurtful truths.

Read more about Turn Out the Lights
God covered false prophets with darkness…If we ignore the light long enough, God will blind us.