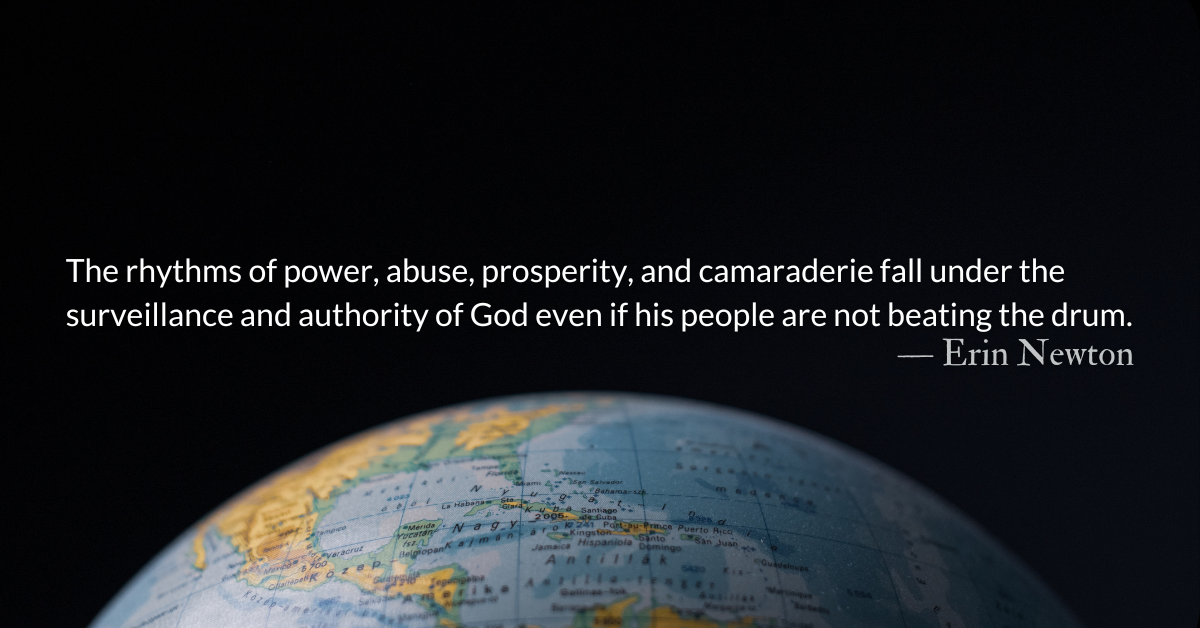 Scripture Focus: Ezekiel 26.2-3
2 “Son of man, because Tyre has said of Jerusalem, ‘Aha! The gate to the nations is broken, and its doors have swung open to me; now that she lies in ruins I will prosper,’ 3 therefore this is what the Sovereign Lord says: I am against you, Tyre, and I will bring many nations against you, like the sea casting up its waves.

Along the coast of the Mediterranean was an island called Tyre. Its location as a natural port created endless trading opportunities for all the major nations. It was an advantageous port coveted by the Egyptians, Assyrians, and Babylonians. No one could defeat Tyre, instead, multiple trade agreements were made.

One such agreement was made between Israel and Tyre. It was an agreement to supply each other with goods and was confirmed through the marriage of Ahab of Israel and Jezebel of Tyre.

Jezebel is the most recognized connection between Israel and Tyre. She was responsible for the increased Baal worship and the infamous showdown between Elijah and false prophets on Mount Carmel. It is hard to imagine that the trade partnership could be spoken of positively. Amos, however, spoke of it as a “treaty of brotherhood” (Amos 1.9).

Yet when the Babylonians conquer Israel, we hear the laugh and ridicule from Tyre, “Aha! … now that she lies in ruins I will prosper!” Tyre is ignorant. Without Jerusalem as a buffer, Babylon will target her next.

Prophetic passages such as this can be difficult to apply. God’s people are not part of the message. In fact, they are only mentioned in passing. We don’t usually like to read things that are not about ourselves.

What do we do with a message such as this? We examine what this message says about God. Here, God is supreme. God not only tends to the welfare of his people but for the world. For a moment we take our eyes off our own situation. The rhythms of power, abuse, prosperity, and camaraderie fall under the surveillance and authority of God even if his people are not beating the drum.

We often falter in trying to make God too human. We forget that he is omnipotent.

Read more about Kingmakers Unmade
Tyre is a universal warning to all people but even more so to those of us blessed with even moderate wealth.

Read more about The Poisonous Merry-Go-Round of Mockery
The more savage the headline, the better it will sell. They aren’t making beauty from ashes. They are making money from it.