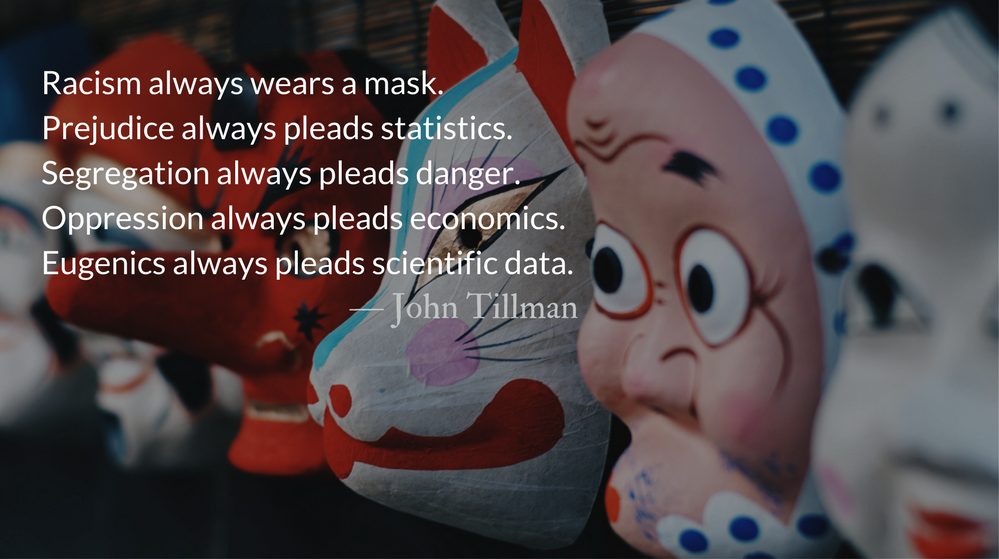 Scripture: Esther 7.5-6
King Xerxes asked Queen Esther, “Who is he? Where is he—the man who has dared to do such a thing?” Esther said, “An adversary and enemy! This vile Haman!”

When Xerxes asks “Who is he?” we sit in a satisfying dramatic tension. We can’t wait for the villain to be revealed. But the answer is not quite as clear cut as it may seem.

Esther wisely responded to the king’s question by pointing at Haman as the man responsible. But as John Wesley points out in his notes on Esther, the queen could easily have answered the question of Xerxes by saying, “It was you, King! You signed the law to eradicate my people! You accepted payment for our murder! You not only allowed this to happen, but profited from it!”

We like to put Haman on a shelf with Hitler as punching bags from a bygone era. By their example we smugly speak of how far we have come. But our racism, just like Haman’s and the king’s, always claims to be about something else.

Even if we are not like Haman, many of us are like Xerxes and like the government officials. We have allowed racism to rise wearing a mask decorated with other concerns. In our government. In our businesses. Even in our churches. Even if we have not acted directly against minorities, we have passively benefited from the actions of others who have.

Racism is not just an individual crime or action, it is an unseen burden we are forced to carry by our culture and our history. The church was the first entity in history to directly attack racism and the Holy Spirit is the only way its burden can truly be put down.

May we abandon our protestations of being innocent of racism. May we instead cling to Christ, whose Holy Spirit is the only hope and source of unity.

The Request for Presence
Open my eyes, that I may see the wonders of your law. — Psalm 119.18