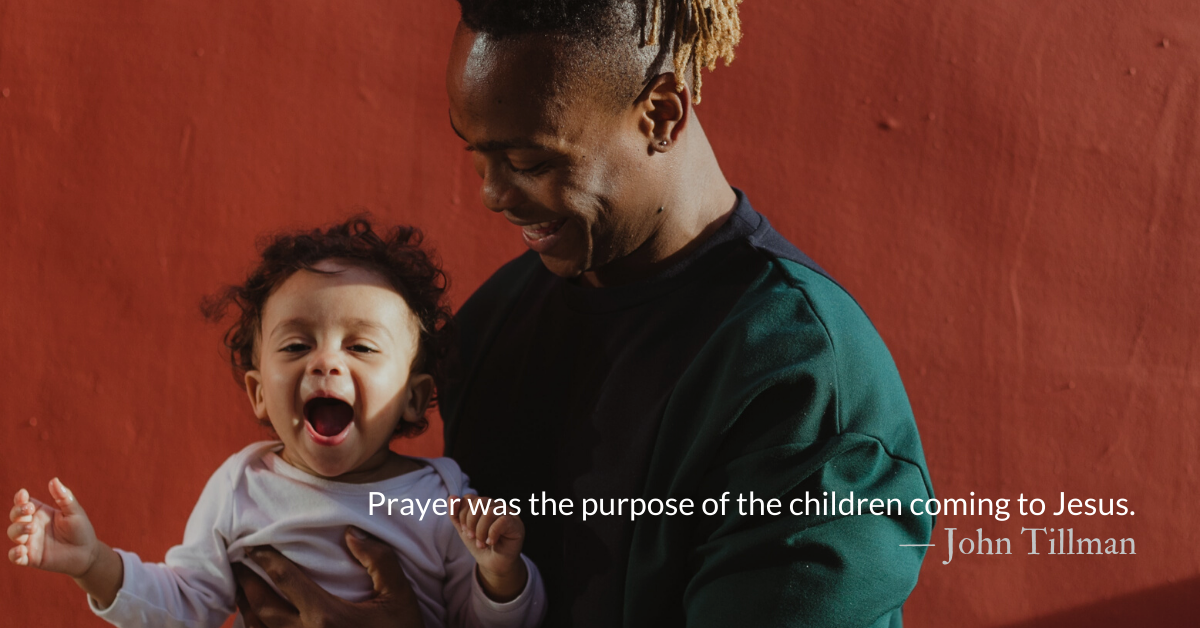 Scripture Focus: Matthew 19.13-14
Then people brought little children to Jesus for him to place his hands on them and pray for them. But the disciples rebuked them.
Jesus said, “Let the little children come to me, and do not hinder them, for the kingdom of heaven belongs to such as these.”

Read more about Prayer Beyond Petitions
It is more important that we know God through prayer than petition him. God answers Hezekiah’s unasked prayer through relationship.

Read more about Free to Become Like Children
Jesus has granted us the ability to become like little children and to run freely to him.