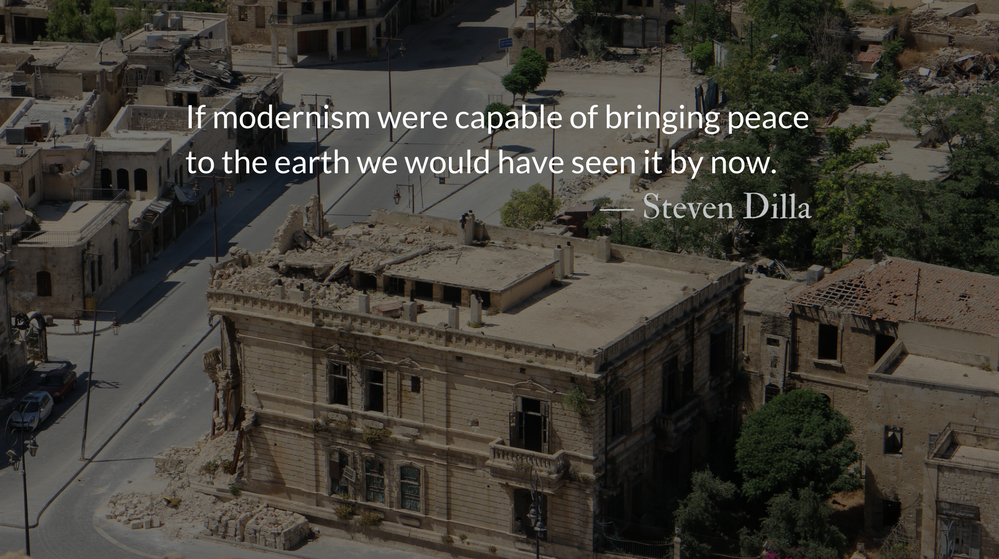 Grief Unable to be Counted

Scripture: Isaiah 1.15, 17
Your hands are full of blood!…
Learn to do right; seek justice.
Defend the oppressed.
Take up the cause of the fatherless;
plead the case of the widow.

Reflection: Grief Unable to be Counted
By John Tillman

In Judges Gideon defeats an army of such size, scripture says its camels could not be counted.

I have previously attributed this statement to a euphemism meaning “a lot” or jokingly expressed that the author probably just gave up counting them.

But I may simply have fallen victim to temporal provincialism, smugly thinking that the ancients couldn’t keep track of data during conflict when in fact, we—in a modern world of technological marvels—are unable to count the dead in Syria.

Megan Specia, writing for the New York Times says, “Without a clear tally of the deaths, advocates worry that the conflict will simply grind on indefinitely, without a concerted international effort to end it.”

It’s not just that we aren’t paying attention to the numbers of those killed in the Syrian conflict, it’s that increasingly, we just don’t know how many are being killed. The UN officially stopped counting in 2014, leaving the accounting to desperate volunteer organizations.

According to the Syrian Center for Policy Research, an independent Syrian research organization, the death toll from the conflict as of February 2016 was 470,000. The spread and intensification of fighting has led to a dire humanitarian crisis, with 6.1 million internally displaced people and 4.8 million seeking refuge abroad, according to the UN Office for the Coordination of Humanitarian Affairs. By mid-2016, an estimated 1 million people were living in besieged areas and denied life-saving assistance and humanitarian aid.

The rest of today’s reflection is a repost of a portion of Steven’s writing on April 24th of 2015 entitled, Crying at the United Nations.

Our hearts, our news cycles, and our accounting methods may have grown calloused toward Syria. Yet God’s heart is still tender toward them. May we find ways to act in love and pray—with words or with tears.

Prayer: The Refrain for the Morning Lessons
Righteousness shall go before him, and peace shall be a pathway for his feet. — Psalm 85.13

Prior Park Forum Writing on Syria