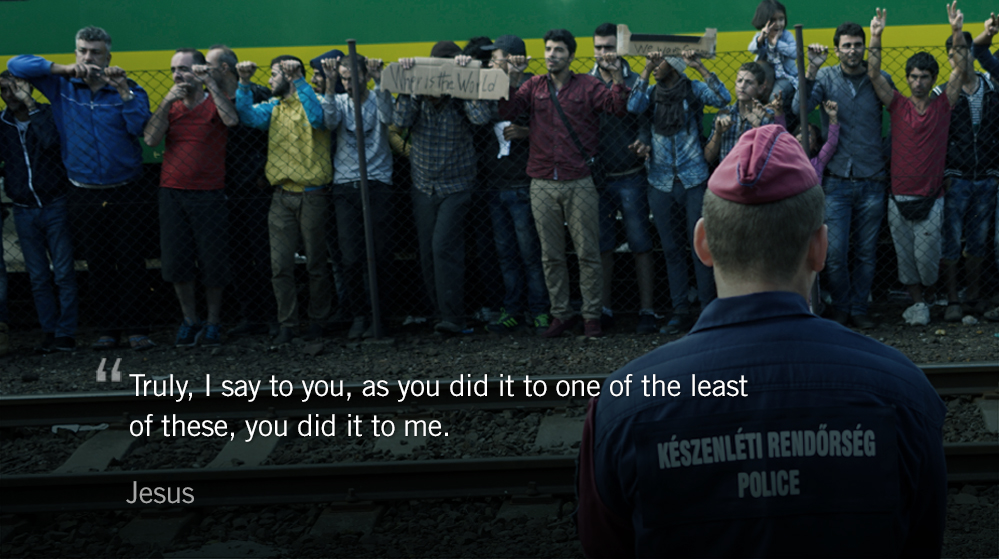 Stories of the Oppressed :: Readers’ Choice

The night before we had been discussing how our government leaders should respond to the Syrian refugee crisis. The conversation was tense as we found ourselves on different ends of the political spectrum. This devotional came at just the right time to remind us of our shared Christian call to love, empathize, show compassion, and demonstrate the faithfulness of Christ. This became our prayer for our leaders. — Hillary