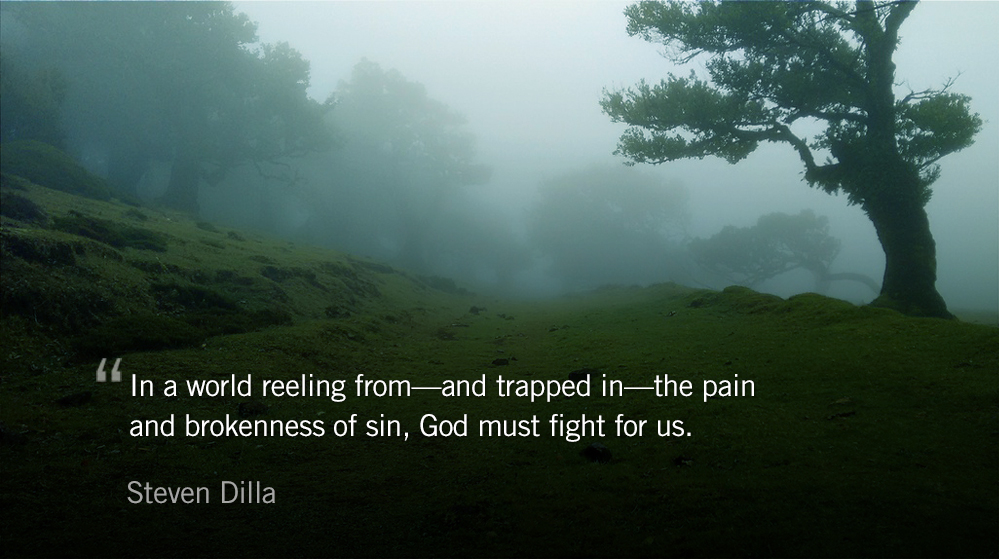 Crying at the United Nations

These are the documented chemical weapons attacks on the Syrian people by their president, Bashar al-Assad.
After delegates from the U.N. viewed video from the most recent chlorine bombing Samantha Power, the U.S. Ambassador to the U.N., told reporters “if there was a dry eye in the room I didn’t see it.”

Because of our place in history we can see what David could not. “A great spectacle is it, to see God armed for thee,“ Augustine remarks in his book, Expositions on the Book of Psalms. God has heard our groaning under the weight of sin, and he has not left us alone. He sent his son to step in harm’s way on our behalf — to die, that we might live.

Prayer
Father, our hearts cry out like David’s — not only at the grotesque injustices that plague our world, but at the daily injustices which cost each of us so greatly. Only you can bring an end to our pain. Only you can dry the tears of our eyes with the hope that what is lost will be restored. Draw us to Jesus, the first fruit of the resurrection.

Resting in Faith
Part 5 of 5, read more on TheParkForum.org