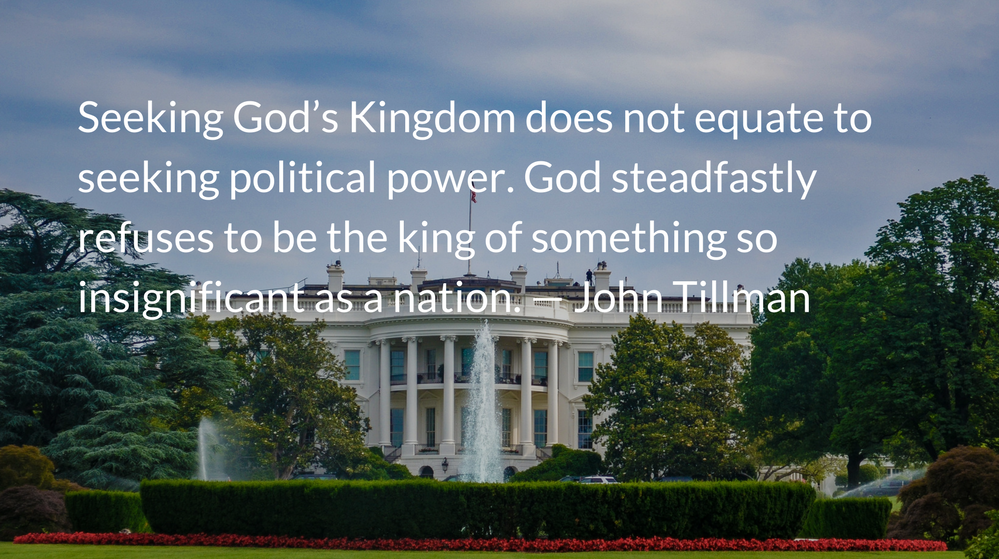 Scripture: Judges 21.25
In those days Israel had no king; everyone did as they saw fit.

Throughout Judges the tribes of Israel had no king and each did as they saw fit. If one had not read the previous chapters one might assume a libertarian utopia would result, but the Israelites were unable to sustain community in the face of their idols, sin, and greed.

Despite American cultural disdain for monarchy, we tend to reject the “no kings” political structure of Judges, equating it with spiritual disobedience, and for good reason. Looking backward in the text, we see civil war that is triggered by a shocking crime-drama that captures the nation’s attention, and prior to that event is only more unrest, chaos, and tragedy.

Judges is most likely written during the reign of kings so it is not surprising that its summarizing statement carries the implication that the monarchy is an improvement on previous history. But from our perspective, we can see clearly that the coming of kings, of governmental authority, and of hierarchical enforcement of religious practices was equally unsustainable and an abject failure.

As Christians today, we are often tempted, as the Israelites were, to put faith in shaping society through the exertion of governmental power. Both progressives and conservatives are guilty of this—left-leaning and right-leaning Christians merely disagree about which biblical values should be legislated and which should be ignored.

Seeking God’s Kingdom does not equate to seeking political power. God steadfastly refuses to be the king of something so insignificant as a nation. He wishes to reign in our hearts, not our houses of government. Jesus fled from being crowned king and rebuked those who wanted him to head a new religiously aligned government.

Christ repeatedly asserted that God’s kingdom was paradoxically “in your midst” and “not of this world.” Yet that somehow doesn’t keep us from attempting to redeem the earth through worldly means, baptizing political activism and equating it with spiritual warfare.

God doesn’t seek an earthly kingdom to reign. Christ is not the head of any nation, but rather is head of the Church, and it is not our government which should exemplify the teachings of Christ, but our lives, and the life of his Church.

The Morning Psalm
O mighty King, lover of justice, you have established equity; you have executed justice and righteousness in Jacob — Psalm 99.4