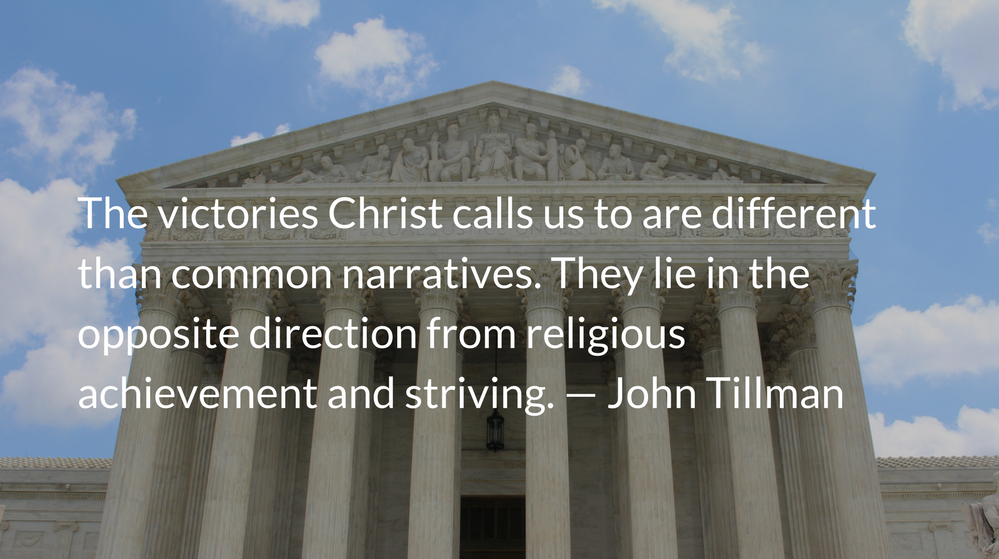 Scripture: Acts 26.29
I pray to God that not only you but all who are listening to me today may become what I am, except for these chains.

Many of the elements we long for in blockbusters are present in the Gospel narrative of the New Testament—a small group of outcasts facing long odds, narrow escapes from violence, capture and imprisonment, government corruption—but the story’s parts don’t go in the order we wish them to. They all end in death. Christ and his first followers in Scripture stubbornly refuse to fulfill the types of hero-journeys that we are accustomed to.

Paul’s defense before Agrippa is a moment when the story could turn in the outcast’s favor. When Agrippa is asked to weigh in, it is a potential game-changer. Agrippa is more than simply familiar with Jewish theology, he is a believer in the prophets. From a modern perspective, without knowing the rest of the story, one would be prone to think, “Finally, someone sympathetic to our cause is on the court! Finally, our hero Paul will orate his way out of captivity and gain notoriety for the cause of Christ!”

Instead, Paul’s impassioned defense is met with accusations of mental illness, and then disbelief. Even then, Paul could have been set free except for a strategic legal error—his appeal to Caesar. Paul’s “loss” follows the model set by Christ, who also strategically lost his own trial.

The idea that it is God’s plan to give believers victories in this world, through this world’s power, has little support in the New Testament. In the trials of our lives, we are not expected to be victors in the common cultural interpretation of winning.

The victories Christ calls us to are different than common narratives. They lie in the opposite direction from religious achievement and striving. They wait on the opposite side of the valley of the shadow of death. It is there that Christ leads us, lending us his guiding hand along a path narrow, but well worn by his own travel.

Other religions seek to bend the will of godly power to mortal benefit through performance of acts of sacrifice, incantation, and supplication. In Christianity, it is God who bends willingly to us—it is our wills that are unbending and our own power that holds us back from God’s presence. In Christianity it is God who sacrifices, submitting to execution under the power of mortal legal machinery. And it is God who sings an incantation, attempting to summon us to Him, supplicating our presence along the path that leads through suffering to victory.

The Request for Presence
I put my trust in you; show me the road that I must walk, for I lift up my soul to you. — Psalm 143.8