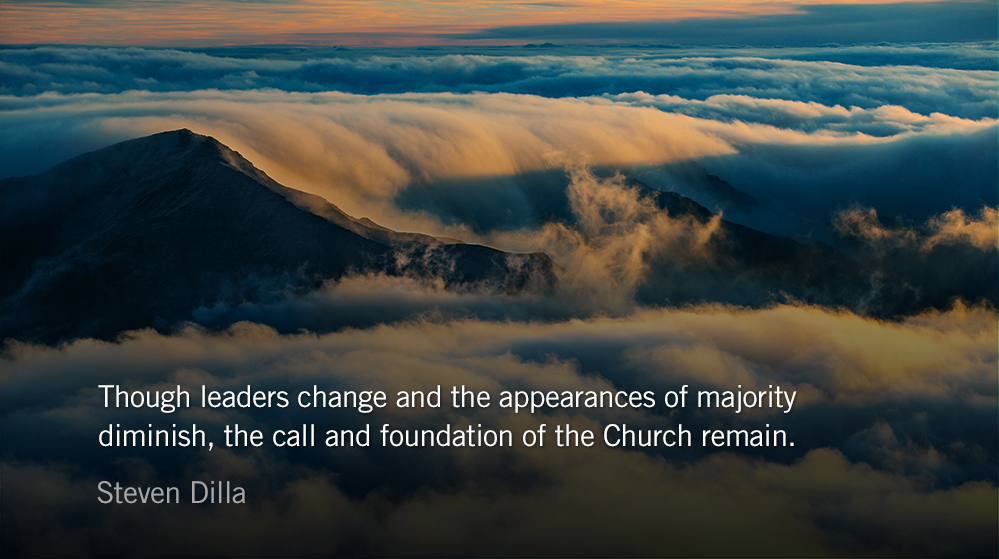 The Church, Politics, and the Future :: Weekend Reading List

This argument could be met on other levels, but here our only point is to observe that such reasoning would have been preposterous in the early church and remains ludicrous wherever committed Christians accept realistically their minority status. For more fitting than “What if everybody did it” would be its inverse, “What if nobody else acted like a Christian, but we did?”