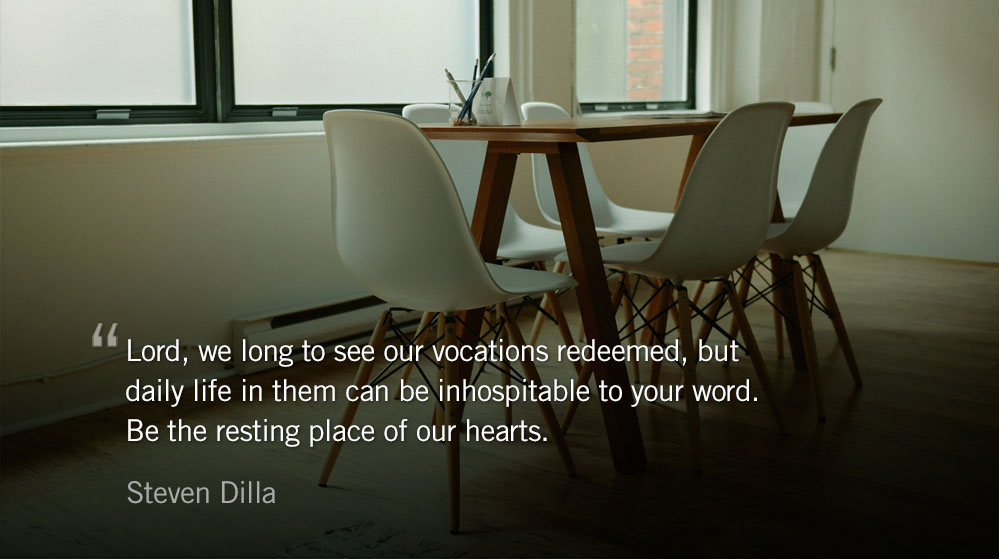 Genesis 50.26
So Joseph died at the age of a hundred and ten. And after they embalmed him, he was placed in a coffin in Egypt.

The earliest dated Egyptian mummies happened naturally, preserved by the relentless heat and arid climate of the ancient Near East. Around 2,600 B.C.E, long before Joseph’s time, Egypt formalized a mummification process.

The Greek historian Herodotus was among the first outsiders to document mummification. “The embalmers [first] took out the brains and entrails and washed them in palm wine… they began to anoint the body with the oil of cedar, myrrh, cinnamon, and cassia.”

Mummification is not simply a medical practice, but a spiritual rite. Archaeologists have unearthed amulets believed to provide blessing, and canopic jars which pair individual organs to gods for protection. Many mummies held a papyrus scroll containing spells from the Book of the Dead.

The Bible makes a point to show that Joseph asked for his father to be embalmed by doctors. Egyptian priests would have been normative, and Joseph’s maneuver likely exempted Jacob from some of the spiritual murkiness of mummification. But as a ruling official under Pharaoh, Joseph would have had a full Egyptian burial ceremony.

This isn’t the only place in scripture where faith creates tension with vocation. The Syrian army commander Naaman, after placing his trust in God, had to sort out his job requirement of assisting his leader in bowing before Baal’s idol.

God abhors idolatry. (Great reward is given to Daniel, as well as Shadrach, Meshach, and Abednego for purity in worship in pagan lands.) Yet, after hearing Naaman’s case, Elijah tells the commander to, “go in peace.” He is to carry the tensions of his faith into his workplace.

God knows the true resting place of our hearts. There is not only tension, but great purpose in a person wholly submitted to God yet embedded in a foreign culture. How else will the nations be reached? How will each vocation be redeemed?

Prayer
Lord, we long to see our vocations redeemed, but daily life in them can be inhospitable to your word. Be the resting place of our hearts. Be the center of our aspirations and desires. Give us your peace as we live in this tension as an act of faith.

Quiet Trust in an Anxious World
Part 2 of 5, read more on TheParkForum.org