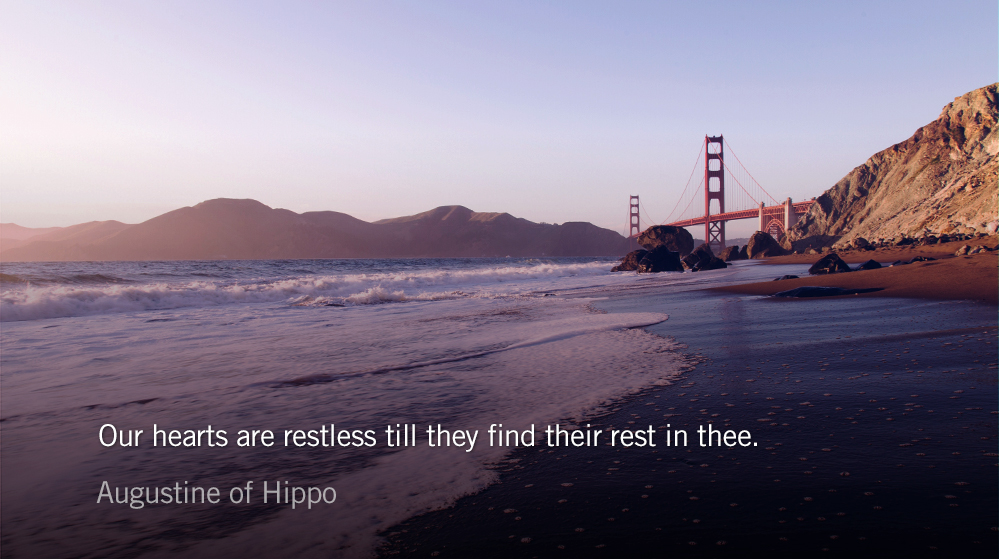 “It would seem that unless we see through and beyond the physical, we shall not even see the physical as we ought to see it: as the very vehicle for the glory of God.”

And the man and his wife were both naked and were not ashamed.

Now the serpent was more crafty than any other beast of the field that the Lord God had made.

The opening of the book of Genesis, like all ancient creation narratives, is designed to help us understand ourselves and the world we live in—it is the tuning pitch before the chorus of Scripture resounds with the story of God’s everlasting love.

The first narrative of evil in Scripture is meant to shatter the beauty of the two poems that precede it. Observing the stark contrast between the second and third chapter of Genesis, journalist Avi Steinberg comments:

The Hebrew word for naked is ’arum. In the very next sentence, almost as a non sequitur, we are introduced to a new character: “Now the snake was more shrewd (’arum) than all the living-things of the field…” In two consecutive verses, this word ’arum is used to describe the main characters—but the meaning of this single uncommon word is completely different in each verse, indeed opposite.

The humans are naked, ’arum; everything, including their motives, is out in the open. They are guileless. But in the next sentence, in connection with the Snake, the word ’arum means shrewd, sly; the Snake is a trickster who keeps his intentions hidden….

Whoever he might be, the Snake is something more than a snake. He’s a complex character, torn by mixed motives, who seeks justice while also indulging in petty ambition; he is tormented and ultimately undone by his wounded nobility.

The creation account reveals that we share in the beauty of what it means to be created in the image of God—yet we also carry the burden of “wounded nobility” and all its discontents.

Augustine prayed, “our hearts are restless till they find their rest in thee.” This is surely the result of what we read in the third chapter of Genesis—what if it were also our longing each day?

But I will call upon God, and the Lord will deliver me. In the evening, in the morning, and at noonday, I will complain and lament, he will bring me safely back… God, who is enthroned of old, will hear me. — Psalm 55.17ff

— From The Divine Hours: Prayers for Autumn and Wintertime by Phylis Tickle