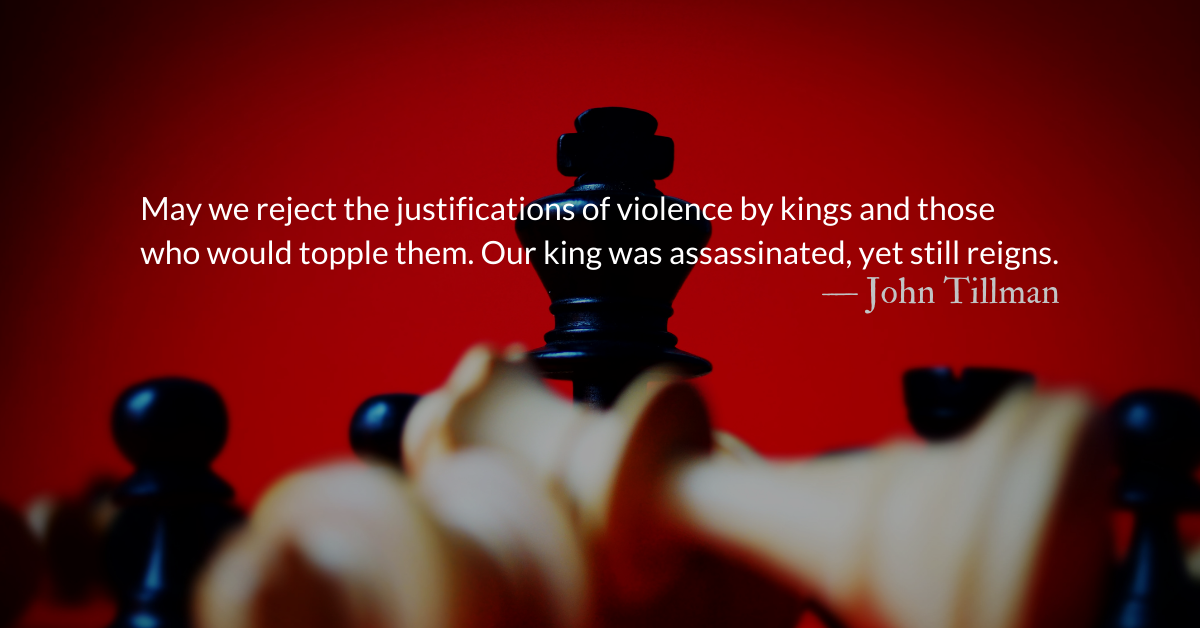 Scripture Focus: 2 Kings 15.8-12
8 In the thirty-eighth year of Azariah king of Judah, Zechariah son of Jeroboam became king of Israel in Samaria, and he reigned six months. 9 He did evil in the eyes of the Lord, as his predecessors had done. He did not turn away from the sins of Jeroboam son of Nebat, which he had caused Israel to commit.
10 Shallum son of Jabesh conspired against Zechariah. He attacked him in front of the people, assassinated him and succeeded him as king. 11 The other events of Zechariah’s reign are written in the book of the annals of the kings of Israel. 12 So the word of the Lord spoken to Jehu was fulfilled: “Your descendants will sit on the throne of Israel to the fourth generation.”

As promised, Jehu’s dynasty was the longest in Israel’s history but Zechariah, the fifth in the line, only lasted six months. Stability was not the norm in Israel. Previously, the dynasty of Omri (Ahab’s father) was the longest, lasting three generations. (There were four kings in Omri’s line but the last two were both sons of Ahab.)

Zechariah’s death kicked off a period of political instability and growing threats both inside and outside Israel. Six different kings ruled Israel during this time. Four of them were assassinated by their successors. Only one passed the throne on to his son.

Israel repeatedly resorted to rebellion—perhaps rebellion against David’s sons set a pattern. Insurrection was normalized. Assassination, rather than inauguration, was common.

Many rebels think themselves just and their targets wicked. Many in power think themselves righteous and any resistance or critique equivalent to wickedness. Such moral relativism is not new to politics. What is new is how completely it has overtaken some Christians.

Many people today have come to believe that the times are extraordinary enough that any measures are justified, even civil war. When convinced that situations are dire enough, any measure, any abuse, any violence, any tactic seems justified.

God redeems evil acts after the fact but he doesn’t preemptively give “hall passes” for evil as long as something good happens. Christians shouldn’t either. Good intentions don’t lead to hell, but good intentions pursued by wicked means do.

God’s purposes for our lives do not require a “Christian” government. In fact, arguably greater kingdom work is more often done by global majority Christians living outside the cushy environment and soft-bodied sloth of the Western church.

May we pray and pursue peace. May we reject the justifications of violence by kings and those who would topple them. Our king was assassinated, yet still reigns. May he be the only king to whom we give allegiance.

Divine Hours Prayer: A Reading
Jesus taught us, saying: “Be on your guard, stay awake because you never know when the time will come. It is like a man traveling abroad: he has gone from his home, and left his servants in charge, each with his own work to do; and he has told the doorkeeper to stay awake. So stay awake, because you do not know when the master of the house is coming, evening, midnight, cockcrow of dawn; if he comes unexpectedly, he must not find you asleep. And what I am saying to you I say to all: Stay awake!” — Mark 13.33-37

Read more about Tribalism and Insurrection
It is difficult to make peace with insurrectionists. They aren’t interested. In a world fluent in violence, when we speak of peace, it is “an unknown tongue.