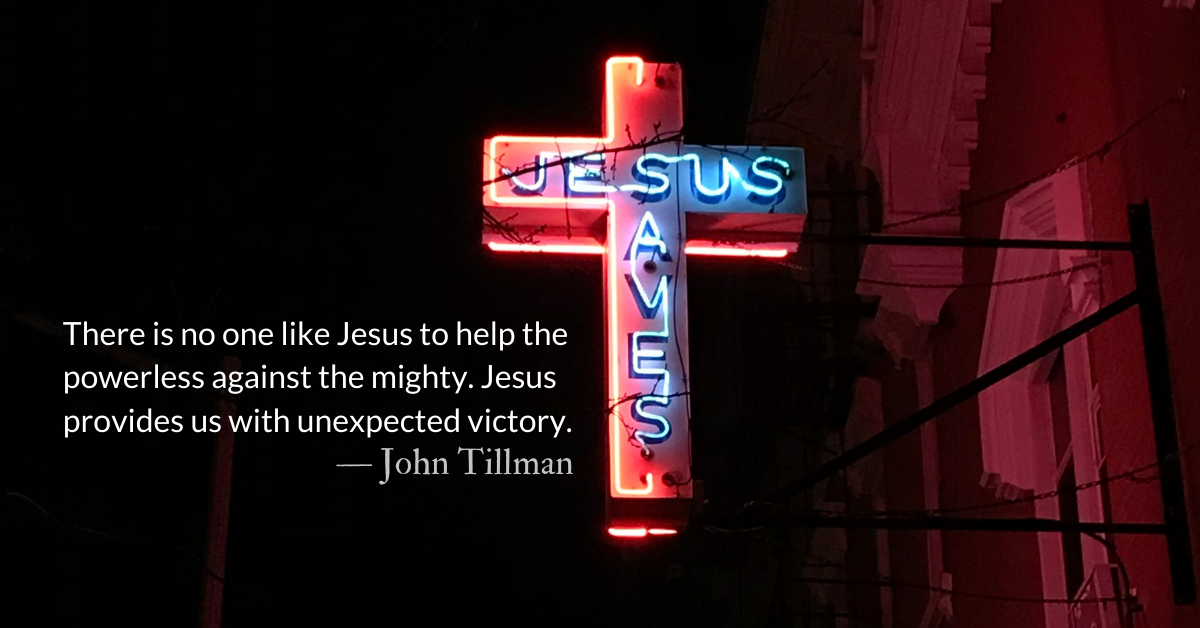 Scripture Focus: 2 Chronicles 14.11
11 Then Asa called to the Lord his God and said, “Lord, there is no one like you to help the powerless against the mighty. Help us, Lord our God, for we rely on you, and in your name we have come against this vast army. Lord, you are our God; do not let mere mortals prevail against you.”

The joy of unexpected victory is ours in Advent.

Asa, son of David, faces a Goliath of an army and cries out in faith, “There is no one like you to help the powerless against the mighty…”

The armies Asa faced vastly outnumbered him and were better equipped, with hundreds of chariots on hand. We often see this scenario in scripture. Over and over, the people of God are at a power deficit, at a technological deficit, and often at a deficit of courage. When they cry out to God, he is sufficient. When they seek human sufficiency, they fail.

We see this in Asa’s life. In today’s reading, Asa relies on God. In just a couple pages, he will turn to political means for defense. When Asa is confronted, he will throw God’s prophet in prison. (2 Chronicles 16.7-10)

Like Asa, our reliance on God can be fickle. Our faith can fluctuate. We need to be regularly reacquainted with and recalibrated by the joy of unexpected victory.

For this reason Advent, and other seasons of the church, are needed. Looking deeply and regularly into the unexpected victory of Jesus at every stage, we recalibrate our expectations.

Rather than come in power, Jesus comes in weakness. Rather than gather soldiers or scholars, he gathers fishermen and fools. Rather than strengthen our arms, Jesus lays his arms down. Rather than pierce his enemies, for enemies, he is pierced.

The world expects us to surrender to what surrounds us. These Goliath-sized armies of sins, cravings, systems, and ideologies will defeat our human strength. Yet, there is no one like Jesus to help the powerless against the mighty. Jesus provides us with unexpected victory.

Advent is the unassuming mustard seed from which sprouts the unexpected joy of gospel victory. There is no one whose sufficient victory is more surprising than the eucatastrophe of the cross. Christ’s upside-down victory through birth, life, death, and resurrection shocks us into joy.

The rhythm of Advent’s repetition reminds us of the sufficiency of God for all our needs and the joy of the unexpected.

Divine Hours Prayer: The Refrain for the Morning Lessons
On this day the Lord has acted; we will rejoice and be glad in it. — Psalm 118.24

Read more about Love that Points to the Cross :: Love of Advent
Advent’s love anticipates the manger, but it creates an unmistakable vector pointing to the cross. 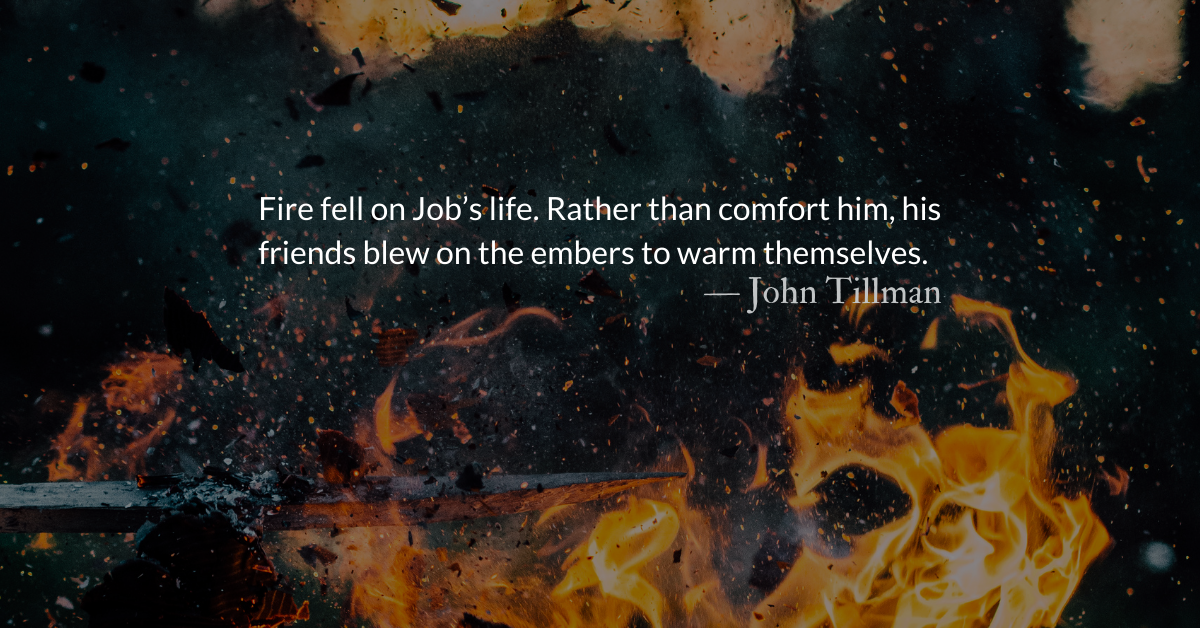 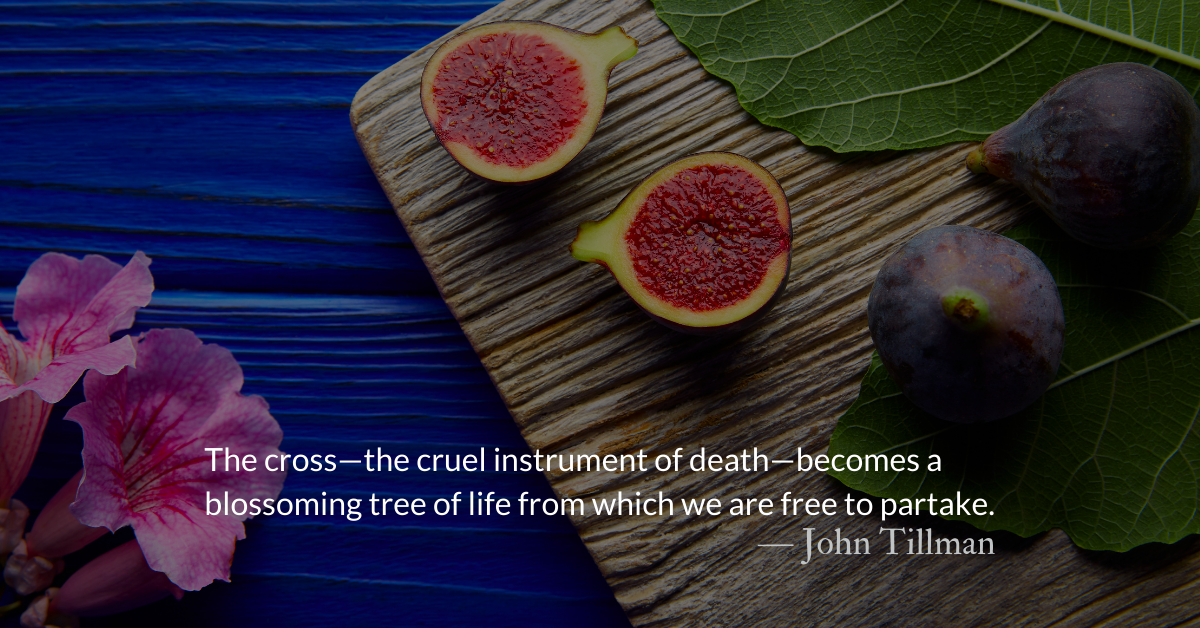 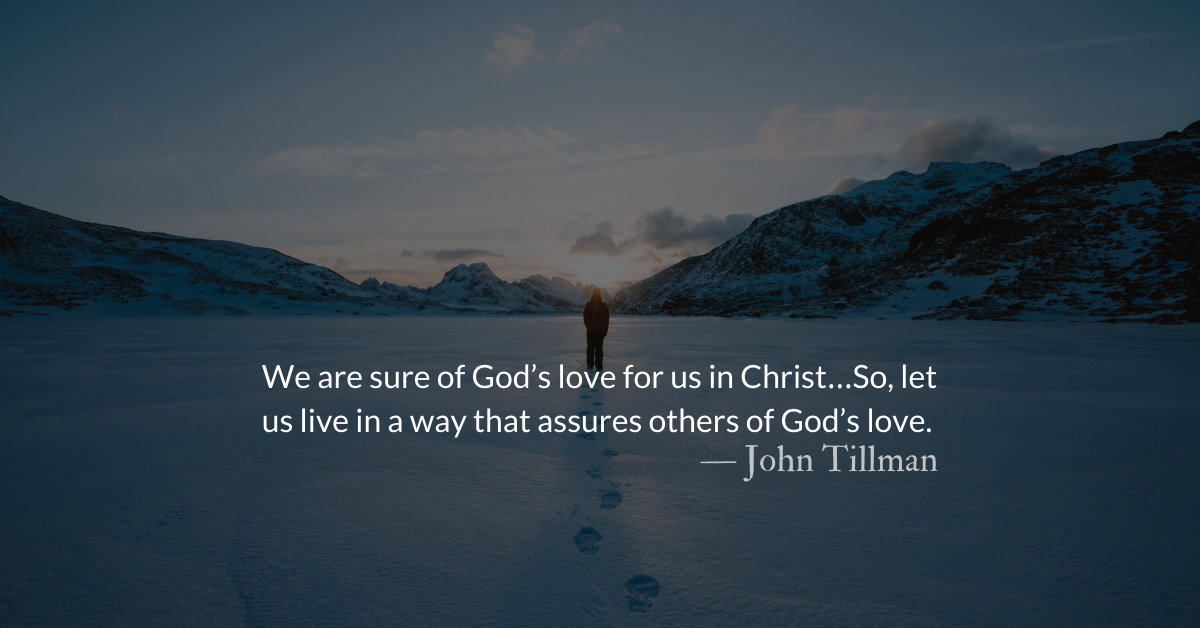