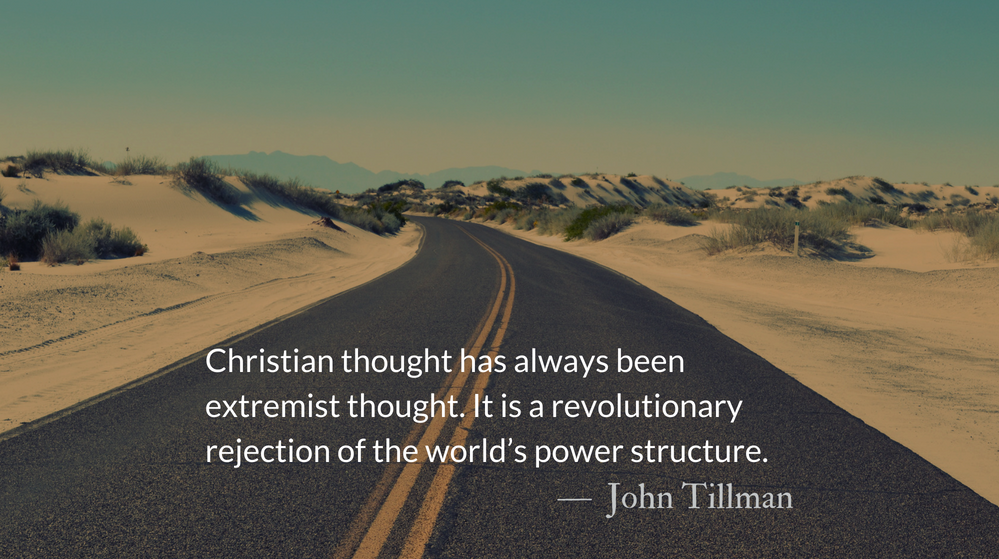 Scripture: 1 Peter 1.17
Since you call on a Father who judges each person’s work impartially, live out your time as foreigners here in reverent fear.

It was from the margins that first century Christians won more than converts, they won the culture. Not by winning court cases or electing the right officials, but by demonstrating the extremity of God’s love that comes from the Gospel.

Prayer: The Greeting
This is the Lord’s doing, and it is marvelous in our eyes. — Psalm 118.23