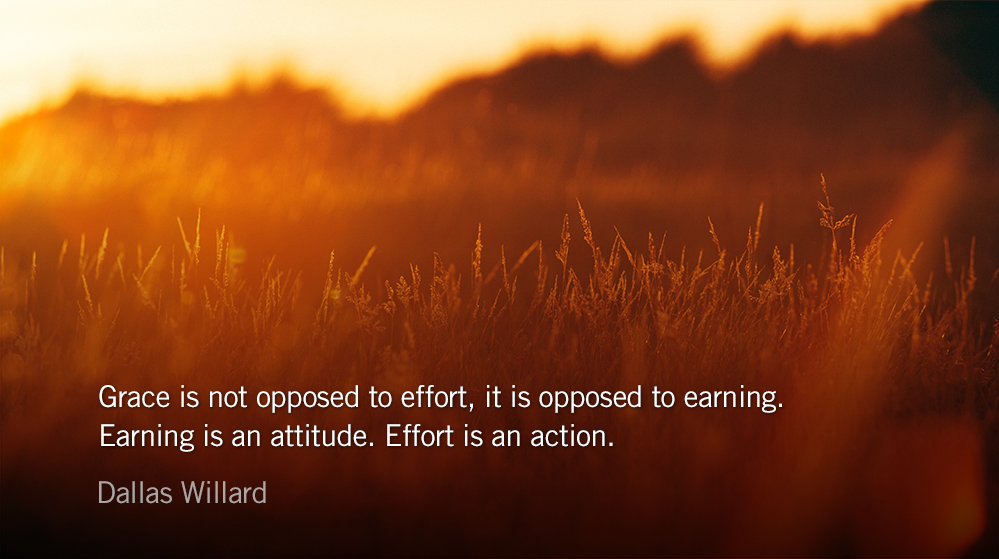 The Mission of God

Grace is not opposed to effort, it is opposed to earning. Earning is an attitude. Effort is an action.

[God said to Abraham], “I will make of you a great nation, and I will bless you and make your name great, so that you will be a blessing.”

Reflection: The Mission of God
By Christopher Wright

God chose not to abandon or destroy his creation, but to redeem it. And he chose to do so within history through persons and events that run from the call of Abraham to the return of Christ.

While every part of this great story has its particular contribution to the whole, we do need to see this whole section of the line as a fundamental unity – the single great saving act of God. I think the unity between the Old and New Testament sections of this part of the biblical story of redemption is why Revelation pictures the redeemed humanity in the new creation singing the song of Moses and the song of the Lamb.

By the time the story has reached Genesis 11, the human race faced two huge problems: the sinfulness of every human heart, and the fracturing and confusion of the nations of humanity.

The Old Testament continues through the prophets to point forward and to insist that God would keep his promise to bring blessing to the nations and salvation to the whole world, and that he would do so through Israel.

The New Testament presents to us the answer that the prophets point towards: the One who would embody Israel as their Messiah, who would be faithful where they had been rebellious, who would be obedient unto death, and through his death and resurrection would bring about not only the restoration of Israel but also the promised salvation to the ends of the earth.

The return of Christ will not only bring to its grand finale that section of the Bible story line that we have called redemption in history, it will also inaugurate the ultimate fulfillment of the whole point of the story—namely, the redemption and renewal of God’s whole creation.

*Abridged from The Mission of God’s People by Christopher Wright.

Taste and see that the Lord is good; happy are they who trust in him! — Psalm 34.8