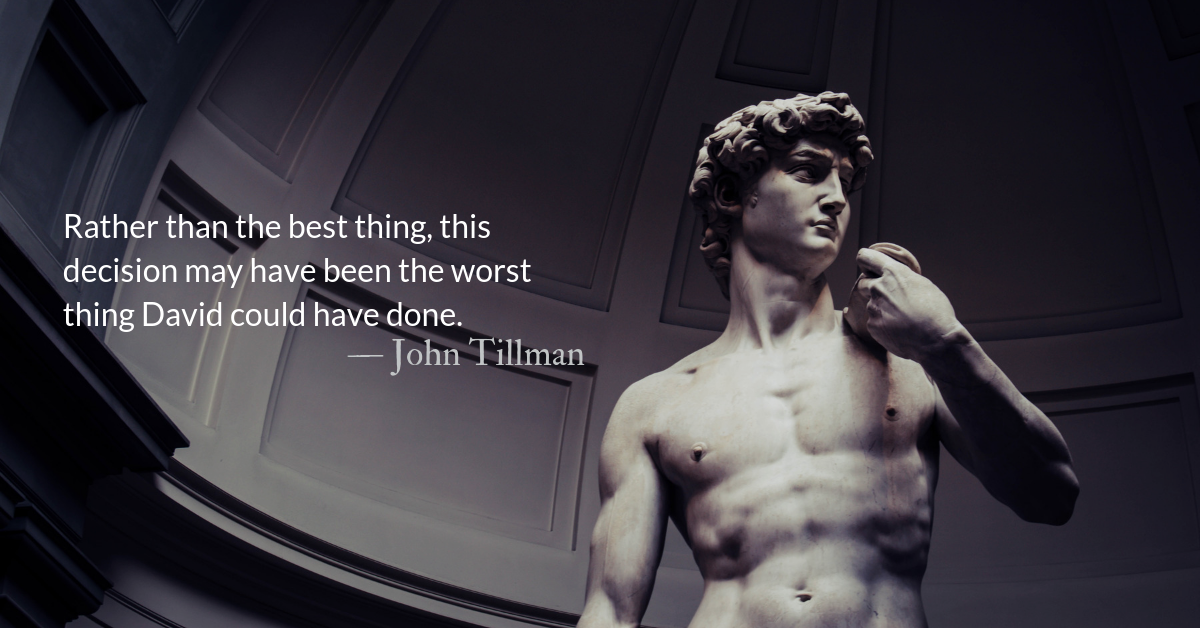 Divine Hours Prayer: The Request for Presence
May God be merciful to us and bless us, show us the light of his countenance and come to us. Let your ways be known upon earth, your saving health among all nations. — Psalm 67,1-2