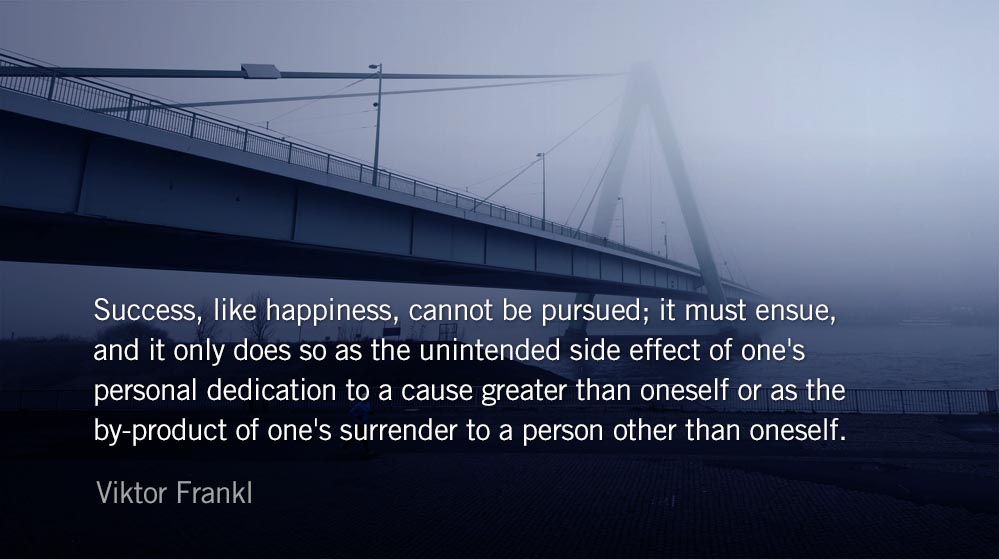 [Jesus said,] “Enter through the narrow gate. For wide is the gate and broad is the road that leads to destruction, and many enter through it.” — Matthew 7.13

The Romans were the first culture in history to prioritize roads. The Law of Twelve Tables, one of Rome’s founding legal documents from around 450 B.C.E., required roads to be no less than eight feet wide with 16 foot widths in turns—far wider than the single-path trails which were the then-historical standard for human travel.

Jesus’ message not to trust the pathways of the empire is less counter-cultural in modern time. Gallop has published a deluge of research revealing Americans’ rapidly-eroding trust in institutions. While most people in Rome’s day looked toward their government to deliver happiness, success, and meaning, most people in our day do not.

The institution of government does not represent all Americans well, but other cultural institutions—like the movie industry—may better reveal our loyalties. Even the title of the award-winning film The Fault in Our Stars suggests what many believe: we are fine; but there are problems (and people) outside of ourselves that keep us from the life we really want.

Though we don’t look to our empire in the same ways, we still live on Roman Roads—pursuing the interests of our personal kingdoms through a vast network of personal expression, commerce, and self-protection.

“The fault, dear Brutus, is not in our stars, but in us,” laments Cassius in Julius Caesar. Perhaps Shakespeare is confessing what we are slow to admit: the problem really isn’t just in our stars, it’s in our relentless pursuit of self.

This idea may be what Viktor Frankl was reflecting on when he wrote:

Don’t aim at success. The more you aim at it and make it a target, the more you are going to miss it. For success, like happiness, cannot be pursued; it must ensue, and it only does so as the unintended side effect of one’s personal dedication to a cause greater than oneself or as the by-product of one’s surrender to a person other than oneself.

The wide path nearly guarantees comfort and luxury, but is insufficient for meaning and fulfillment. Jesus’ invitation requires we exit the roads on which we pursue ourselves—for, in his words, “Whoever finds their life will lose it, and whoever loses their life for my sake will find it.”