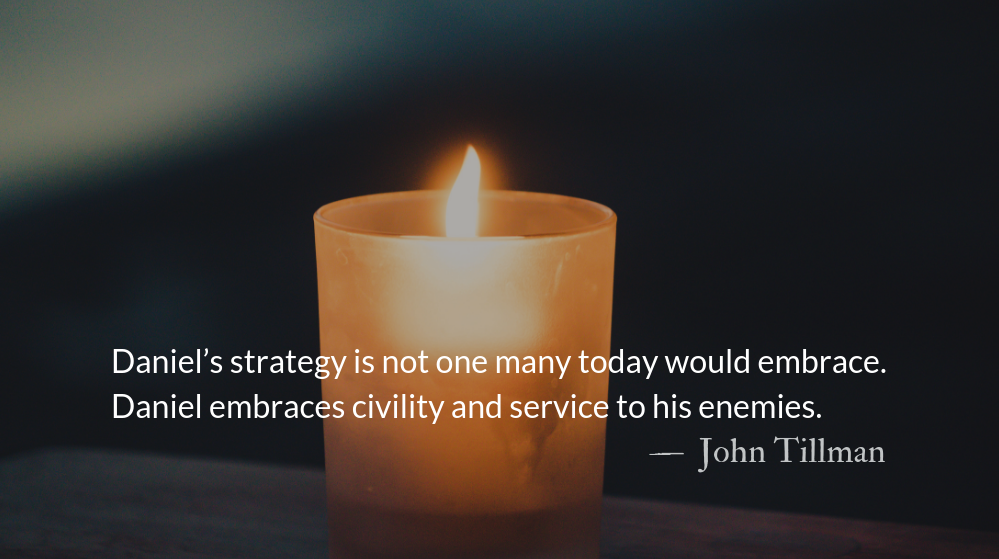 Daniel 2.14
When Arioch, the commander of the king’s guard, had gone out to put to death the wise men of Babylon, Daniel spoke to him with wisdom and tact.

The early chapters of Daniel are popular teaching chapters because they show concrete examples of the successes that are possible when resisting an evil culture and an evil government.

But Daniel’s strategy is not one many today would embrace. Daniel embraces civility and service to his enemies. In today’s conflicts, the last thing our society wants is civility and no one wants to be caught associating with, much less serving or working with, the opposition.

Civility is considered by some as a tool only to be employed when one is in power. Those found guilty of politeness in today’s discourse are often accused of complicity and “numbered among the transgressors” when it comes to ideological loyalty.

Daniel embraced civility even when he was under the direct threat of death.

The Bible gives few details on Daniel’s confrontation with Arioch. But it is safe to say speaking to a man sent to kill you would be a tense moment. It was a tension that Daniel chose to diffuse with “wisdom and tact.”

In the midst of one of the most powerful and evil governments in history, Daniel understood and accepted that the exiles were and would remain at the mercy of the government’s actions. Their calling was to speak to power, not to strike at it.

Daniel doesn’t succeed by doing what all the other strategists and forecasters did. He doesn’t resist by deception, by violence, by falsehoods.

Daniel lived undefiled, resisted the whims of an evil government, and influenced the course of an empire through simple faith and regular practice of spiritual disciplines.

We must, as Daniel did, turn to prayer, community, and faith as our source. Civility and service is the path that can differentiate us from our culture. What we say and what we do, if it is to be effective, must be guided by the wisdom gained through our spiritual disciplines.

Additional Reading
Read More about Redeeming Speech
Lips should never be red with the blood of honest men’s reputes, nor salved with malicious falsehoods. The faculty of speech becomes a curse when it is degraded into a mean weapon for smiting men behind their backs. — Charles Haddon Spurgeon

Read More about Abandoning Human Vengeance
As Christians, we have an opportunity to differentiate ourselves from culture every time vitriol spews. We must be the first to break the chain of retaliatory and violent rhetoric. We must abandon human vengeance before we can see divine justice. 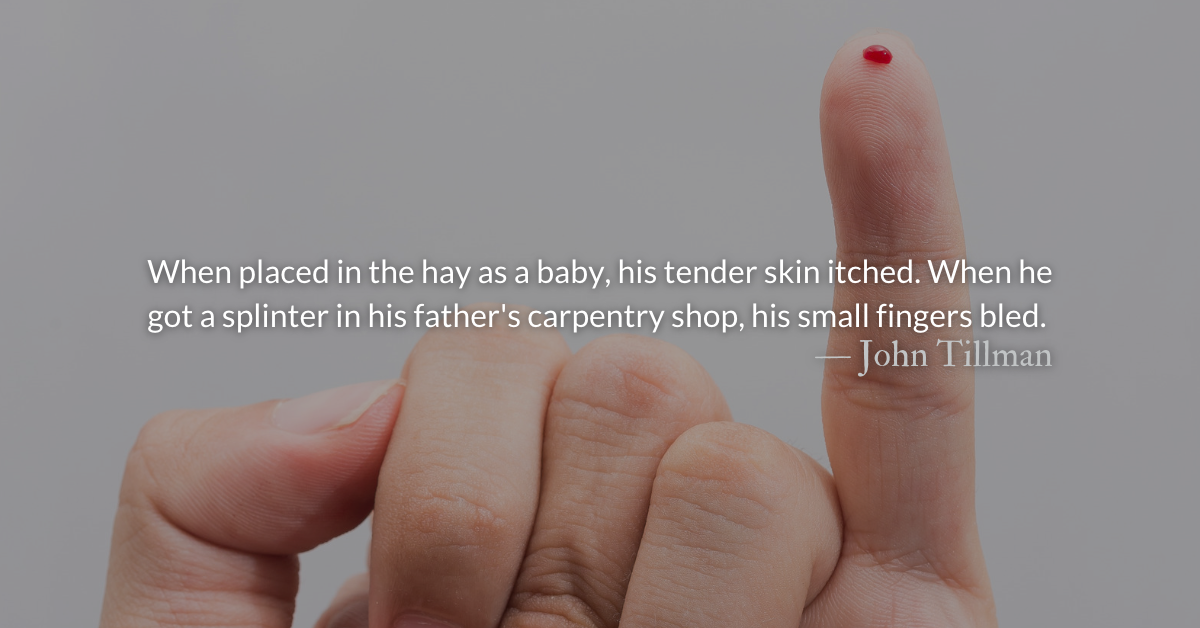 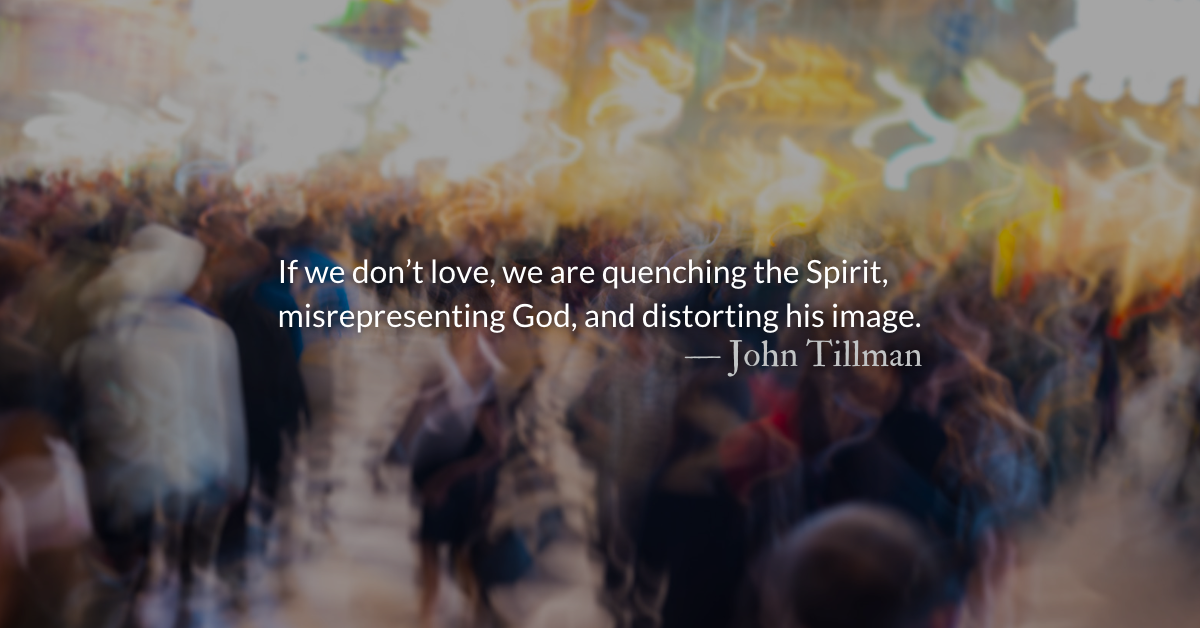