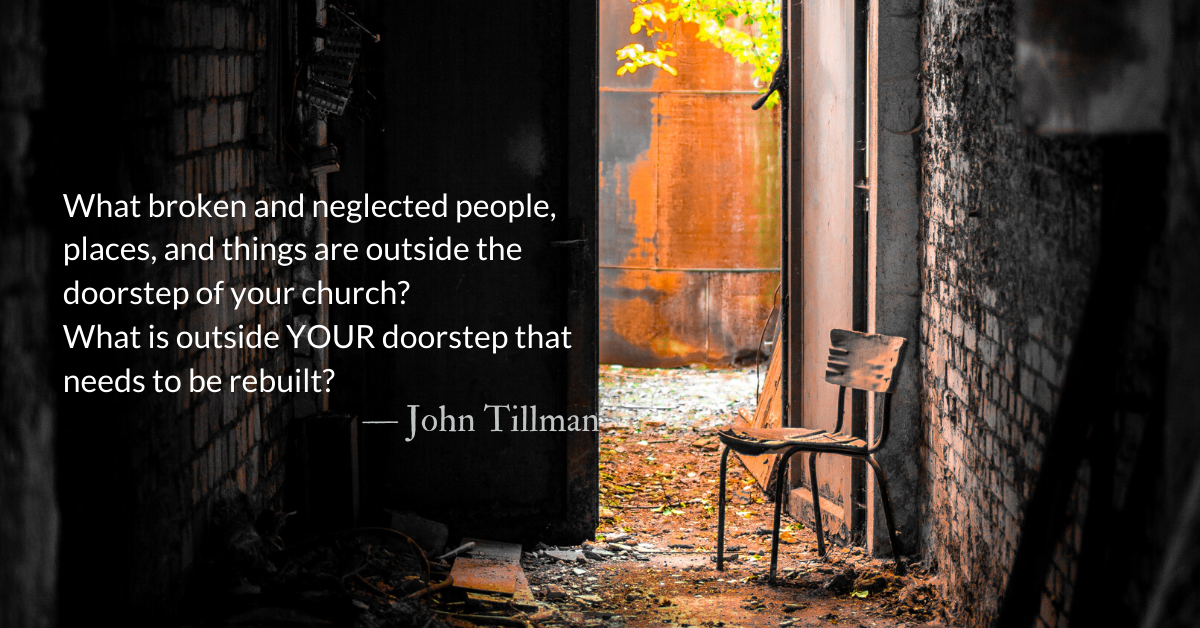 Repair What Is At Your Door

Scripture Focus: Nehemiah 3.12
Shallum son of Hallohesh, ruler of a half-district of Jerusalem, repaired the next section with the help of his daughters.

Reflection: Repair What Is At Your Door
By John Tillman

The third chapter of Nehemiah is like the slowly scrolling credits of a film with detailed information flowing by about the many people, families, groups, and individuals who rebuilt the wall of Jerusalem. Hidden in biblical lists such as this are innumerable, amazing details.

Many sections of the wall were built by those whose homes were just inside. This was not only convenient but practical. One is unlikely to cut corners when the wall being built is directly protecting one’s own home.

Along with the priests, individuals, and other groups listed as rebuilding the wall are the daughters of Shallum. Shallum was an important leader in the community and came from an important family. He was a ruler over half of the district of Jerusalem. His father, Hallohesh, was one of the leaders who would sign a document, committing to keep the law of the Lord. (Nehemiah 10.14)

Some commentators have suggested that these women were likely wealthy heiresses or widows and merely aided with financial support. This proposal seems to lean greatly on details that have no scriptural support. Surely, such wealth among a population of exiles would be mentioned by such a detail-oriented recorder?

The recorder (probably Ezra, compiling records such as this one with Nehemiah’s personal accounts) draws no special attention to the women. Nor does he offer any explanation for their inclusion, such as “for he had no sons,” or any other qualifying, mitigating circumstance.

The writer gives no exclusion of work they failed to do, nor does he give any inclusion of special work they did beyond others, nor does he give any isolation of tasks they were limited to. We are left to conclude then, that they were simply co-laboring with their father as a part of the wide and varied community of God’s people doing God’s work. Neither Nehemiah or Ezra the scribe felt a need to defend these women for joining in the work of God that was occurring at their doorsteps.

Rather than attempt to defend them, may we simply join them. May we all do in God’s name, whatever good our hands find to do.
What broken and neglected people, places, and things are outside the doorstep of your church?
What is outside YOUR doorstep that needs to be rebuilt?

May God’s church—men, women, youth, children, leaders, laborers, the wealthy, and the poor—join in the work of God that he is calling you to in your community.

Divine Hours Prayer: Concluding Prayer of the Church
Lord God, almighty and everlasting Father, you have brought me in safety to this new day: Preserve me with your mighty power, that I may not fall into sin, nor be overcome by adversity; and in all I do direct me to the fulfilling of your purpose; through Jesus Christ my Lord, Amen.

Read more about Acts of Faith
For who will deny that true religion consists, in a great measure, in vigorous and lively actings of the will and the fervent exercises of the heart?

Read more about The Purpose Beyond Growth
The essential idea of the Cross is a life lost to be found again in those around.

The Purpose of Power 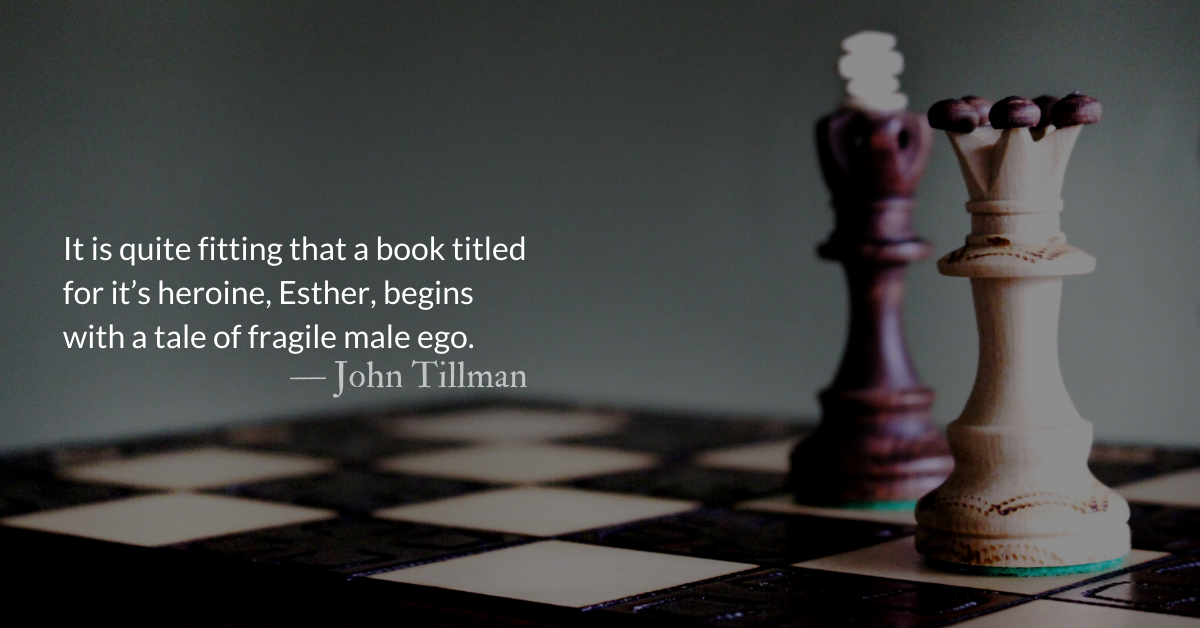