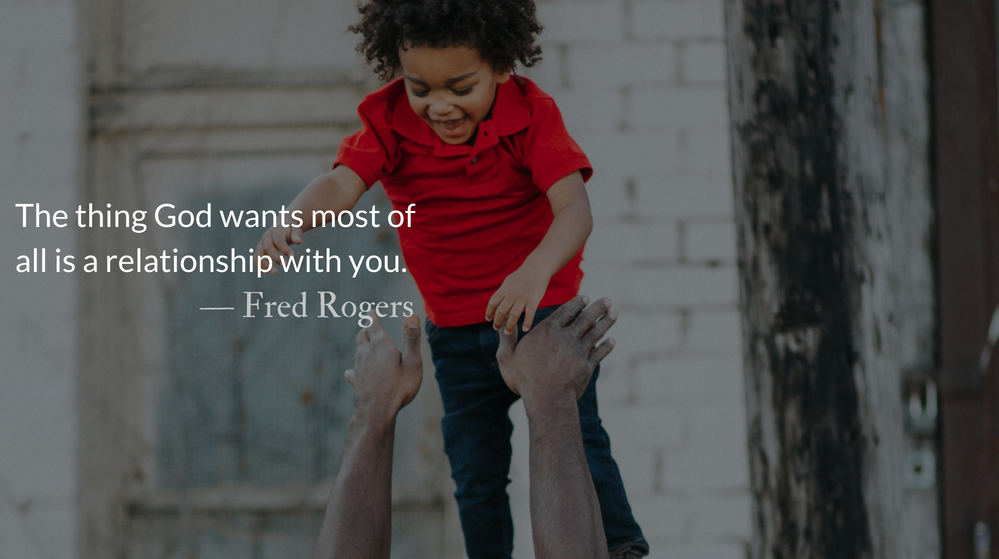 Scripture: Matthew 19.13-14
Then people brought little children to Jesus for him to place his hands on them and pray for them. But the disciples rebuked them.
Jesus said, “Let the little children come to me, and do not hinder them, for the kingdom of heaven belongs to such as these.”

Prayer: The Refrain for the Morning Lessons
“Because the needy are oppressed, and the poor cry out in misery, I will rise up,” says the Lord, “And give them the help they long for.” — Psalm 12.5

Additional Reading
Read More about Prayer Beyond Petitions
It is more important that we know God through prayer than petition him. God answers Hezekiah’s unasked prayer through relationship.

Readers’ Choice
In August we will look back at our readers’ favorite posts of the year. Submit a Readers Choice post
Tell us about a post and what it meant to you. What post refreshed your relationship with God?