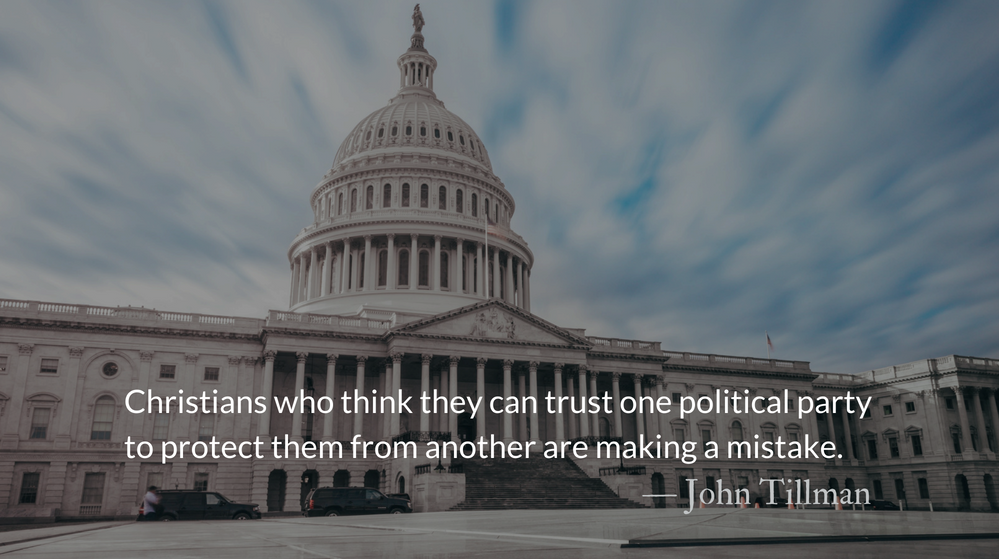 Scripture: Isaiah 36.16-17
Make peace with me and come out to me. Then each of you will eat fruit from your own vine and fig tree and drink water from your own cistern, until I come and take you to a land like your own—a land of grain and new wine, a land of bread and vineyards.

Taken out of context, one might assume the verses above are written by Isaiah on behalf of God.

They offer the promise of peace, the promise of prosperity, and the promise of a soon-coming king who will take us to a new and better land. However these words are not from God, and not written by the prophet. They are part of a speech given to the city of Jerusalem by the commander of the besieging Assyrian army.

See how carefully Sennacherib’s commander has crafted the message?

He not only speaks their language, he speaks in the style and vocabulary of their own prophets. He claims to know God’s mind about what God would have them to do. “The Lord himself told me to march against this country and destroy it….make peace with me and come out to me…” While at the same time, he denies God’s ability to save, comparing him to the gods of other countries he has defeated.

In the passage from Isaiah, Sennacherib’s commander assumes a binary choice—rely on Egypt or rely on Assyria.

Many leaders of political parties are attempting to force a binary choice. They offer Christians the same carefully worded speech that Sennacherib’s commander made to the besieged city of Jerusalem. All we have to do to receive peace, safety, and prosperity is to go along with a political leader who offers protection in exchange for loyalty. And servitude.

Christians who think they can trust one political party to protect them from another are making a mistake. They will find themselves leaning for support on what Sennacherib’s commander describes as a, “splintered reed of a staff, which pierces the hand of anyone who leans on it!”

If we look into the future of the kingdom of Israel, the commander’s prediction about Egypt being of no help is the only part of his speech that was accurate.

Hezekiah and Isaiah refuse the false binary. May we do so as well.

May we resist carefully crafted political promises and refuse to exchange loyalty for power.
May we not trade our role as ambassadors of a heavenly kingdom for an inferior role as a political party’s “yes-men.”
May we speak up for the downtrodden and helpless no matter which party is against them.
May we speak the truth in love—confronting our allies as strongly as we would confront our enemies.

Prayer: The Refrain for the Morning Lessons
My heart is firmly fixed, O God, my heart is fixed; I will sing and make melody. — Psalm 57.7