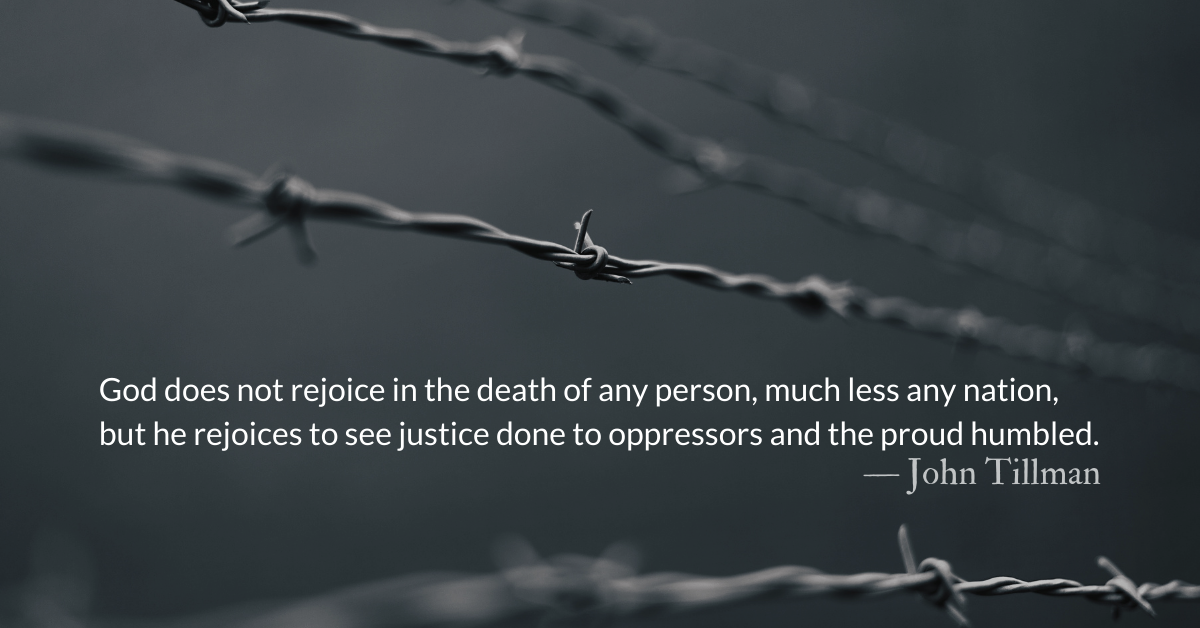 Of Pride and The Sword

Scripture Focus: Ezekiel 32.9-10, 19-21
9 I will trouble the hearts of many peoples
when I bring about your destruction among the nations,
among lands you have not known.
10 I will cause many peoples to be appalled at you,
and their kings will shudder with horror because of you
when I brandish my sword before them.
On the day of your downfall
each of them will tremble
every moment for his life.

19 Say to them, ‘Are you more favored than others? Go down and be laid among the uncircumcised.’ 20 They will fall among those killed by the sword. The sword is drawn; let her be dragged off with all her hordes. 21 From within the realm of the dead the mighty leaders will say of Egypt and her allies, ‘They have come down and they lie with the uncircumcised, with those killed by the sword.’

Reflection: Of Pride and The Sword
By John Tillman

Jesus does not simply make up this proverb (Matthew 26.52) about the sword out of thin air.

Jesus was pointedly referencing the recurrent theme of the sword in scripture. He did so both as a warning to Peter and the disciples and a condemnation of the religious leaders and the empire with which they were partnering in his unjust murder.

In scripture the sword is not inanimate. The sword is hungry, with an appetite to devour individuals, races, nations, kings, and empires. (2 Samuel 11.25; Jeremiah 46.14) The sword is wielded by kings and empires and then cuts them down. Even David, the human archetype of the messiah to come, wielded the sword selfishly and was told “the sword will never depart from your house,” as a result. (2 Samuel 12.10)

God had emphasized to Egypt that greater nations than she had fallen due to pride and abuse of authority. Despite how Egypt, or any nation, postures itself, those who live by the sword will fall by it. Those who profit by violence will face justice.

God does not rejoice in the death of any person, much less any nation (Ezekiel 33.11; 2 Peter 3.9), but he rejoices to see justice done to oppressors and the proud humbled.

As individuals and nations, may we learn this in humility. May we not puff ourselves up with pride. May we not deny our sins but confess and repent. Then, rather than shake with fear, (Ezekiel 32.10) we may rejoice on the day oppressors fall, unjust governments are unseated, and Jesus, with the sword of his mouth (Revelation 19.11-16) cuts down wielders of the sword who oppose justice.

Divine Hours Prayer: The Refrain for the Morning Lessons
The fool has said in his heart, “There is no God.” — Psalm 14.1

Read more about Hearing the Groans of the Prisoner
He hears the cries of all those oppressed by their rulers. He judges all rulers and leaders who conduct themselves with pride and irresponsibility. 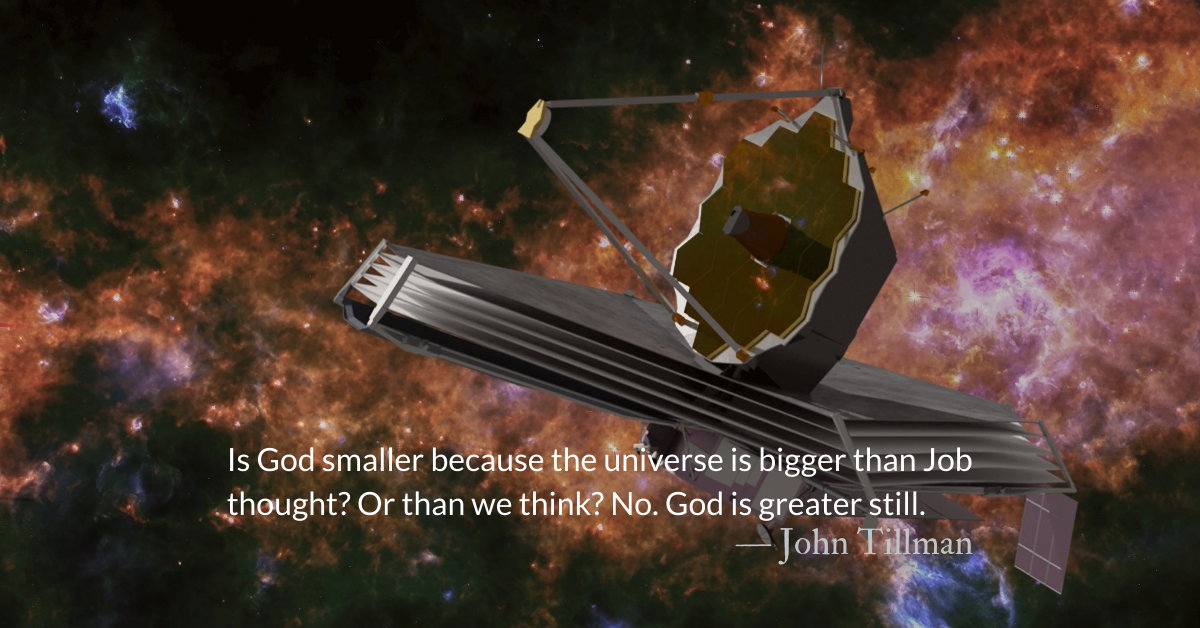