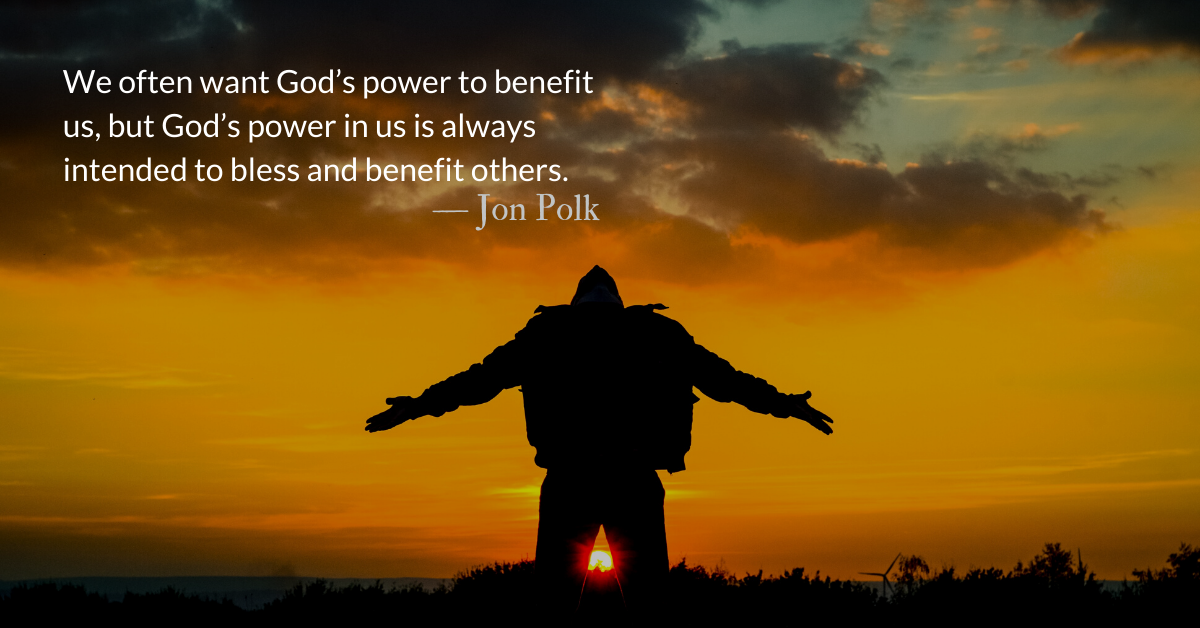 Scripture Focus: Acts 8:18-19
When Simon saw that the Spirit was given at the laying on of the apostles’ hands, he offered them money and said, “Give me also this ability so that everyone on whom I lay my hands may receive the Holy Spirit.”

Divine Hours Prayer: A Reading
Jesus taught the people, saying: “I tell you most solemnly everyone who commits sin is a slave. Now a slave has no permanent standing in the household, but a son belongs to it forever. So if the Son sets you free, you will indeed be free.” — John 8.34-36

Read more about Realizing the Power of Love
Jesus began the most revolutionary movement in all of human history, a movement grounded in the unconditional love of God for the world. A movement mandating people to live that love. —  Bishop Michael Curry