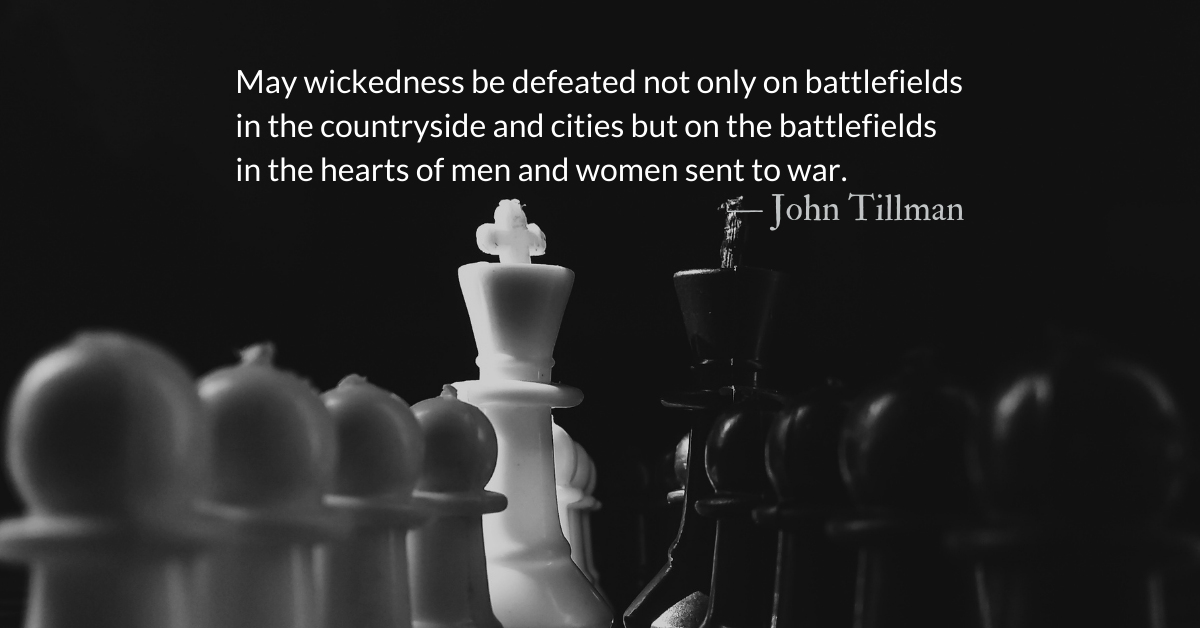 Miracles of Deliverance and Judgment

Scripture Focus: Proverbs 29.1-2, 4, 12
1 Whoever remains stiff-necked after many rebukes
will suddenly be destroyed—without remedy.
2 When the righteous thrive, the people rejoice;
when the wicked rule, the people groan.

4 By justice a king gives a country stability,
but those who are greedy for bribes tear it down.

12 If a ruler listens to lies,
all his officials become wicked.

Psalm 97.1-3, 10
1 The Lord reigns, let the earth be glad;
let the distant shores rejoice.
2 Clouds and thick darkness surround him;
righteousness and justice are the foundation of his throne.
3 Fire goes before him
and consumes his foes on every side.

10 Let those who love the Lord hate evil,
for he guards the lives of his faithful ones
and delivers them from the hand of the wicked.

Reflection: Miracles of Deliverance and Judgment
By John Tillman

Imprecatory Psalms and proverbs about people being destroyed might not make sense in a quiet suburban, well-to-do neighborhood. In our comfortable life in the United States, there is something seriously wrong with our hearts if we find ourselves praying that God’s fire would consume our enemies. James and John are rebuked by Christ for this desire (Luke 9.53-55) and they had far more justification than any modern Western Christian.

In a warzone, however, wickedness removes its disguises. Death is dealt out by aggressors, and many aggressors receive death as their reward. The lies of wicked rulers corrupt those around them and cost lives. Wicked men following wicked leaders kill and are killed carrying out the will of their leaders. The innocent suffer in war, just as they do at any time, but God often uses the evil of war to destroy evil men who stir up the destruction.

God appealed to Pharaoh through Moses to soften his heart and release the Israelites. However, after repeated refusals, God hardened the hearts of Pharaoh and his army specifically so that he could destroy them in the Red Sea. It is a miracle of judgment that they would be so foolish. (Exodus 14.2-9, 23-28)

Three companies of soldiers came to arrest Elijah. The prophet called down fire to destroy the first two. But the commander of the third group softened his heart, begged for his life and they were spared. (2 Kings 1.9-15)

There have been reports out of Ukraine of miraculous events causing the crashing of aircraft, the failure of rockets to hit targets, and the miring of tanks and vehicles of war in the mud. Many surrendering Russian soldiers have reported both reluctance and ignorance of their mission. It is a miracle of deliverance that they would lay down arms.

We pray for more than just miracles of fire that fails to burn God’s children (Daniel 3.26-27) and weapons that do not prosper against the innocent. We pray also for the even more miraculous deliverance of the hearts of evil leaders to change. We pray commanders holding unjust orders would rebel, and the fingers of those told to fire upon the innocent would freeze as they think of their own families.

Divine Hours Prayer: The Request for Presence
Send out your light and your truth, that they may lead me, and bring me to your holy hill and to your dwelling. — Psalm 43.3

Read more about Ways of Canaan, Ways of Christ
We must admire gentleness instead of brutality in our leaders…Our priestly task is to set before the world a better way, a light in the darkness.

Read more about Prayer for the Poor at War
We pray for the poor at war and the powerful who send them. Lord, fight for the weak and the powerless. Frustrate the plans of the powerful.