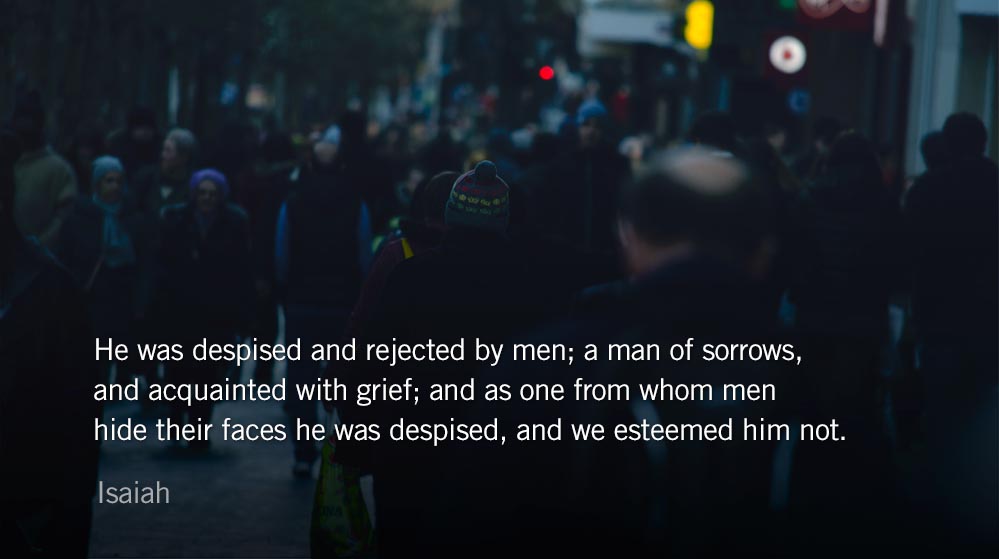 “Rise, take the child and his mother, and flee to Egypt, and remain there until I tell you.” — Matthew 2.13

If Christ were born today he wouldn’t be the scion of an affluent mega-church pastor; his mother wouldn’t have access to social media to share her delight; his skin wouldn’t fit in the majority of any dominant industrialized nation.

Instead he would be another child cradled in the arms of one of millions of nameless refugees risking their lives to flee a murderous dictator.

His parents’ faces would reveal the extraordinary stress of a journey where the natural elements daily threaten their child. They would live under constant pressure from wicked traffickers and the callous governments whose international apathy is matched only by their desire to reroute the vulnerable.

Statistically speaking, if the the Son of God were born today, it would be highly likely that his young corpse would wash up on a shore somewhere.

These are not political statements—it’s tragic that mentioning refugees hurls our discourse into partisanship—as much as observations of the depths that a member of the Godhead was willing to venture in order to enter our suffering and pour out his love to the world.

In another way, possibly the way Scripture intends, these statements are a rebuke to those of us who would likely miss such a man.

We don’t praise Jesus today because he was the refugee who went from rags to riches. It’s actually the exact opposite. This is the gospel: the Son of the King willingly cast off every comfort, privilege, and glory—laying down his very life—so that we might inherit the righteousness of God.

Christ is near to us today; the only question is whether we’re willing to share our abundance with the world he loves. Jesus says that, when given the option, many still esteem him not: