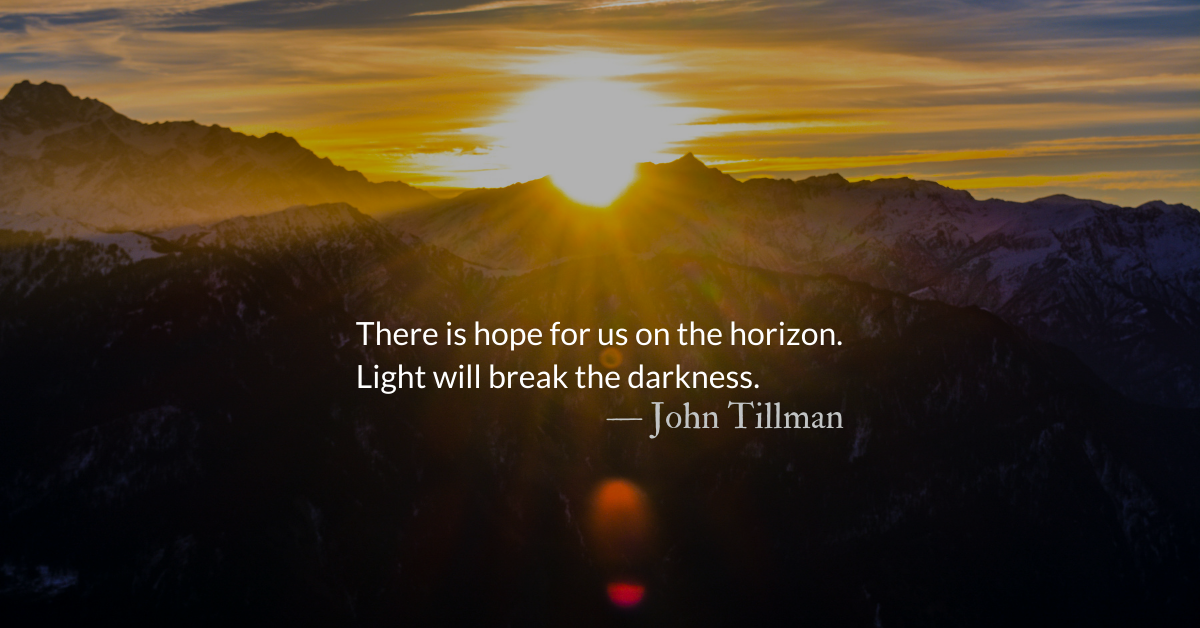 Scripture Focus: Nahum 1.7-8, 15
7 The Lord is good,
a refuge in times of trouble.
He cares for those who trust in him,
8 but with an overwhelming flood
he will make an end of Nineveh;
he will pursue his foes into the realm of darkness.

15 Look, there on the mountains,
the feet of one who brings good news,
who proclaims peace!
Celebrate your festivals, Judah,
and fulfill your vows.
No more will the wicked invade you;
they will be completely destroyed.

Nahum is a contemporary of Jeremiah and Zephaniah. Nahum wrote approximately 150 years after Jonah’s message to Nineveh.

The repentance of the Assyrian capital of Nineveh after Jonah’s preaching may not have lasted long, but Jonah’s own country of Israel, never repented at all. As a result of Israel’s refusal to repent, 30 years after the repentance of Nineveh, God used the Assyians to conquer Israel in judgment.

After pouring over Israel like a boiling pot, leaving only scattered remnants, the Assyrians remained a terrifying force which darkened the horizons of Judah. Judah had lived under their threats and attacks for many decades.

But Nahum’s message is to Judah and unlike many of the smaller books of prophecy in the Old Testament, Nahum has mostly good news. His message is one of hope and relief from suffering. The Assyrians were a terrifying force which darkened the horizons, threatening Judah.

Nahum writes to call Judah to rejoice that their great oppressor will soon be overthrown and punished for the excessive violence of the campaign against Israel.

We too, face a dark oppressive world dominated by sin and under the sway of evil spiritual powers. Like Paul, we fight and contend with sin within ourselves and with dark powers of the spiritual realm. With Paul we say, “Who will deliver us from this body of death?” (Romans 7.20-26) And, also, “Our battle is not against flesh and blood but against the rulers, against the authorities, against the powers of this dark world and against the spiritual forces of evil in the heavenly realms.” (Ephesians 6.12-13)

There is hope for us on the horizon. Light will break the darkness.

Let us pray with the words of Nahum:
The Lord is good.
In trouble he is our refuge.
He will come to overwhelm our oppressors and our accuser, Satan.
He will invade with light the darkness of the world and of our hearts.
Help us to run on the mountains, proclaiming your good news.
May we carry with us the peace he offers freely.
Amen.

Read more about Expectation Affects Anticipation :: Hope of Advent
The gifts we anticipate have already been purchased at great cost, and contain more than we can ever hope for.

Read more about End of Year Giving and Supporting our work
We produce over 100,000 words a year to:
Support Christian disciples in practicing spiritual disciplines