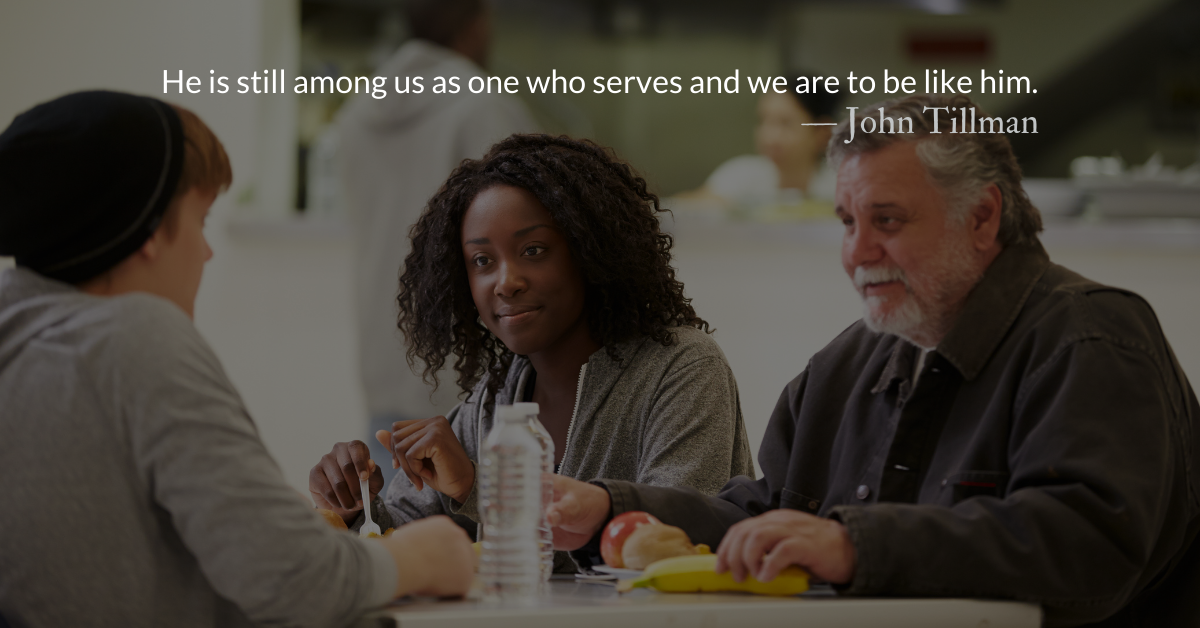 He Became a Servant — Love of Advent

Scripture Focus: Habakkuk 3.2, 13-19
2 Lord, I have heard of your fame;
I stand in awe of your deeds, Lord.
Repeat them in our day,
in our time make them known;
in wrath remember mercy.

13 You came out to deliver your people,
to save your anointed one.
You crushed the leader of the land of wickedness,
you stripped him from head to foot.
14 With his own spear you pierced his head

Reflection: He Became a Servant — Love of Advent
By John Tillman

Habakkuk’s psalm longs for the Lord to make himself known as he had in the past.

The prophet seems to be referencing the Exodus from Egypt, as he depicts God marching out with plagues and pestilence. He recalls God intervening to save Israel from the oncoming armies of Pharaoh.

Habakkuk trusts that calamity will come on the nation that conquers Judah, but that does not bring him joy. No matter that all seems to be failing around him, his joy will come from God.

Jesus also marched out, with his face set like flint toward those he came to save and what he came to do. But instead of bringing with him destruction and plagues, he brought compassion and healing. Instead of girding himself with armor and taking up weaponry, he stripped himself and took up a towel. Instead of slaying the first-born of Egypt, Jesus, the only begotten son of the Father, offered himself to be slain.

And just like Pharoah rushed into the parted sea with his armies, thinking he had won, Satan must have thought the cross a moment of victory. Instead, it was the instrument of his destruction.

Habakkuk wanted God to make himself known, and he has done so in the person of Jesus. Jesus is our perfect and complete picture of what God is like. He is still among us as one who serves and we are to be like him.

Divine Hours Prayer: The Morning Psalm
I will exalt you, O Lord, because you have lifted me up and have not let my enemies triumph over me.
O Lord my God, I cried out to you, and you restored me to health. — Psalm 30.1-2

Read more about End of Year Giving and Supporting our work
We need and pray for donors of all amounts, and for those who can donate every month as well as those who donate once-a-year.

Read more about Seeking God’s Servant
This “servant song” foreshadows Christ as the Servant whom the Father will raise up for His purposes.