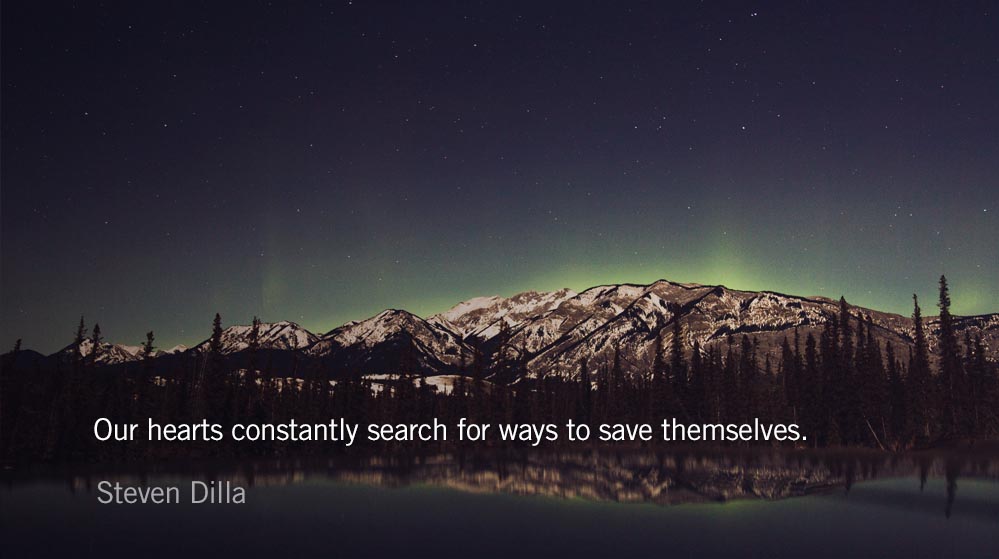 [Jesus said,] “Go and learn what this means, ‘I desire mercy, and not sacrifice.’ For I came not to call the righteous, but sinners.” — Matthew 9.13

The Pharisees were liberal in their view of who could be saved, says Hebrew University Historian Daniel Schwartz. There was no debate among Jewish scholars in Jesus’ time that Israel had broken God’s covenant. The key question of their day was how the covenant would be restored—and the answer extended from theology into the realities of daily life.

The Sadducees believed restoration with God was possible only for a certain kind of person: those participating in Temple life in Jerusalem. This was a significant problem for most ancient Jews, as they were spread throughout the Near East. Travel was time-consuming and enormously risky. Moving was almost always unthinkable—land is life in an agrarian society.

The Pharisees gained power because they offered Jews outside Jerusalem an alternative which didn’t require leaving their livelihood to follow God. In short, they believed that keeping the law was the way a person’s standing with God was restored. They were fastidious about the law because it was their only hope.

“The natural inclination of man’s heart is toward religion,” observes Martin Luther. Our hearts constantly search for ways to save themselves.

Although they believed their views were vastly different, the Pharisees and the Sadducees both crafted ways to repair the covenant themselves. The Sadducees wanted people to give up on their cities, neighborhoods, and vocations—believing God’s plan was limited to a particular culture and place. The Pharisees looked at their Bible like a rulebook, missing—in Jesus’ opinion—the entire point of the Scriptures.

Jesus rebuked the critics who were angry he offers himself just as freely to the poor, the sinful, and the outcasts as he did to the religious.

“Go and learn” is a rabbinic phrase which means the hearer has missed something in the Scriptures and needs to study with greater attention. Jesus wasn’t a sage who commanded his followers to study the laws and do their best to live flawlessly. Any prophet could have done that. Jesus’ foundational claim was that he was the son of God who came to extended God’s mercy on the world. Restoration was possible—through him.