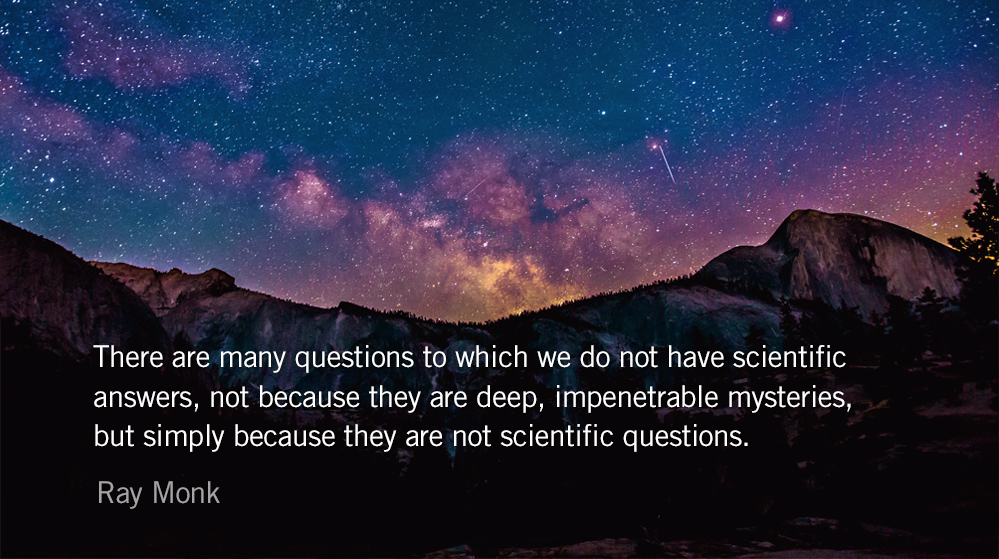 “Highly religious Americans are less likely than others to see conflict between faith and science,” according to recent research from Pew Research Center. The findings, however, may reveal less about Americans’ understanding of science and more about the role of individualism in modern faith. Nearly six in ten Americans believe that faith and science are often in conflict—though only half that number, just 30%, say that their personal religious beliefs conflict with science.

To be fair, the incompatibility of faith and science is a relatively modern issue. In a short historical overview, Peter Harrison, the Australian Laureate Fellow and Director of the Institute for Advanced Studies in the Humanities at the University of Queensland, reflects on the not-distant era of human history where theology was recognized as a science—and, therefore, impacted other scientific fields:

Many scientific innovators throughout history were explicitly motivated in their scientific endeavors by religious considerations. To name just two, Johannes Kepler regarded his astronomy as a form of divine praise, while Robert Boyle characterized scientists as “priests of nature.” Other scientists saw their work as having religious goals, including Isaac Newton, who hoped the principles outlined in his famous Principia Mathematica might promote “belief of a Deity.”

Much of the tension between science and faith is a result of modern attempts at reconciliation. Science, for centuries, was used to explain what had been discovered, tested, and proven. Religion was relegated to explaining what science could not. Mother nature could be known—acts of God demanded only our awe.

Advances in mathematics, physics, astronomy, chemistry, and other disciplines have left little for religion to explain. And since we’ve lost our ability to be in awe of something known, God seems to have been replaced by our understanding of the intricate world he created.

Yet, philosopher Ray Monk explains, science and faith don’t have to be irreconcilable worldviews:

There are many questions to which we do not have scientific answers, not because they are deep, impenetrable mysteries, but simply because they are not scientific questions. These include questions about love, art, history, culture, music-all questions, in fact, that relate to the attempt to understand ourselves better. There is a widespread feeling today that the great scandal of our times is that we lack a scientific theory of consciousness. And so there is a great interdisciplinary effort, involving physicists, computer scientists, cognitive psychologists and philosophers, to come up with tenable scientific answers to the questions: what is consciousness? What is the self?

One of the leading competitors in this crowded field is the theory advanced by the mathematician Roger Penrose, that a stream of consciousness is an orchestrated sequence of quantum physical events taking place in the brain.… The theory is, on Penrose’s own admission, speculative, and it strikes many as being bizarrely implausible. But suppose we discovered that Penrose’s theory was correct, would we, as a result, understand ourselves any better? Is a scientific theory the only kind of understanding?

Finding an articulate path forward for religion and science is more critical now than ever—not only for the sake of understanding our world, but for sharing the story of the loving God who created it. Harrison concludes:

The persistence of religion and the apparent inadequacy of the secularization thesis—whether celebrated or lamented—represent a serious challenge to the nineteenth-century conviction that all human societies are destined to divest themselves of the trappings of religion and smoothly transition to science-friendly, secular modernity.

“Science Must Destroy Religion” is the mantra of Sam Harris and the new atheists. This is a moral imperative: Harris urges scientists to relinquish their sentimental religious tolerance and devote themselves to “blasting the hideous fantasies of a prior age.” This view is both naïve in its understanding of the historical process and sinister in its vision of the future.