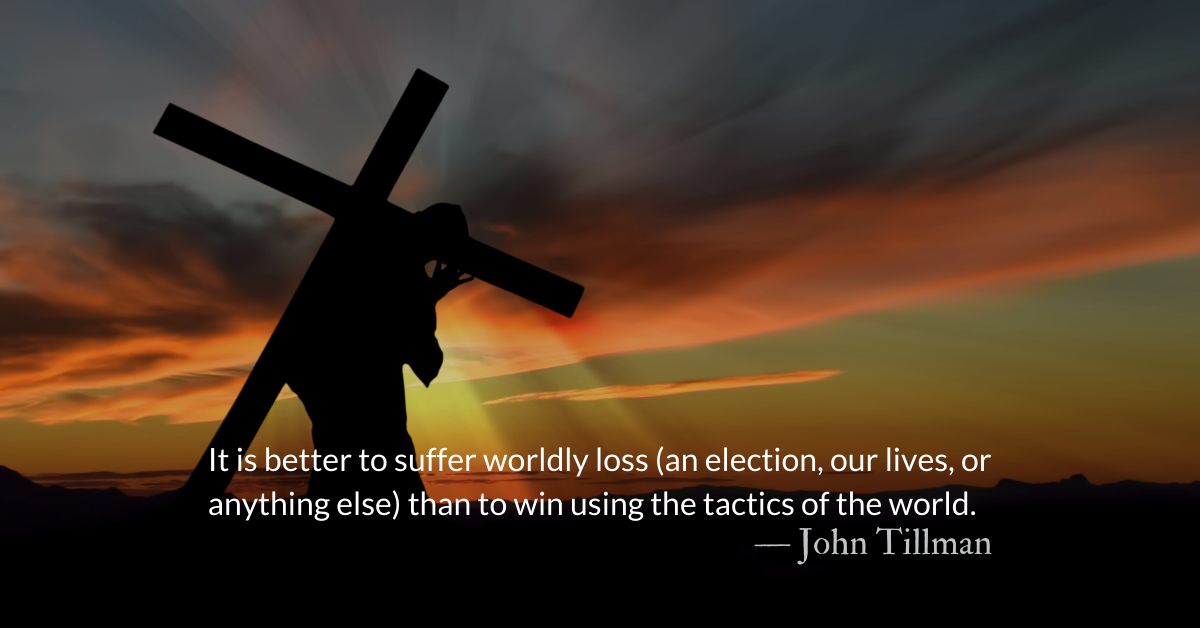 Scripture Focus: John 15.18-25
18 “If the world hates you, keep in mind that it hated me first. 19 If you belonged to the world, it would love you as its own. As it is, you do not belong to the world, but I have chosen you out of the world. That is why the world hates you. 20 Remember what I told you: ‘A servant is not greater than his master.’ t If they persecuted me, they will persecute you also. If they obeyed my teaching, they will obey yours also. 21 They will treat you this way because of my name, for they do not know the one who sent me. 22 If I had not come and spoken to them, they would not be guilty of sin; but now they have no excuse for their sin. 23 Whoever hates me hates my Father as well. 24 If I had not done among them the works no one else did, they would not be guilty of sin. As it is, they have seen, and yet they have hated both me and my Father. 25 But this is to fulfill what is written in their Law: ‘They hated me without reason.’

Hatred has grown in the two years since I first wrote on this passage. Hatred is big business.

It should be no surprise when the world’s hate machine turns on Christians. It’s not like Jesus didn’t warn us this would happen. When Christianity was a cultural norm, Christ’s words about the world hating us because it hated him first could seem odd. In today’s world, they make sense.

True persecution around the world has risen. Christians who aren’t facing hatred or persecution from governments or other religions are, increasingly, facing it from each other. Some Christians are embracing or expressing hatred in other ways, including violence.

Christians engaging in violence based on misguided interpretations of scripture is, sadly, nothing new. Christians brutally criticizing each other to the point that people part ways with their denominations or the faith is also, sadly, not new.

Even if we are hated by the world, we must not be tempted to embrace worldly solutions. The world says to acquire power and crush our haters. This is unacceptable and antithetical for Christians.

Power can’t make someone not hate us. The solutions to hatred are relational, not political. If our truly persecuted (not just hated) brothers and sisters are courageously loving and forgiving Muslims, Atheists, and others who torture and kill them, how can we do less from our relatively safe position?

Jesus said, “they have seen [his works]…yet they have hated.” (John 15.24) The mission Jesus gave his disciples in the face of hatred was to show them the Father’s works. Have we done so? Or have we reflected hatred back to the world?

The gospel solution to hate is to love our enemies, overcoming evil with good. It is better to suffer worldly loss (an election, our lives, or anything else) than to win using the tactics of the world. (Temptation of Jesus: Matthew 4.1-11; Luke 4.1-14)

Perhaps one reason we hold on to hate and power, refusing to love our enemies is that at heart, we really don’t want to end up like Jesus—powerless and crucified. Yet, ending up like Jesus is the chief goal of Christianity.

May the Holy Spirit work in us to make us more willing to lay down on a cross than to crucify someone.

Divine Hours Prayer: The Small Verse
Today if you shall hear His voice, harden not your heart.

Read more about Ending up Like Jesus
Christians must recognize that there are no political solutions to being hated.

Read more about Overcoming Hatred :: Worldwide Prayer
This prayer’s blunt confession is one that our culture deeply needs to pray. We are consumed by hatred. God have mercy on us.