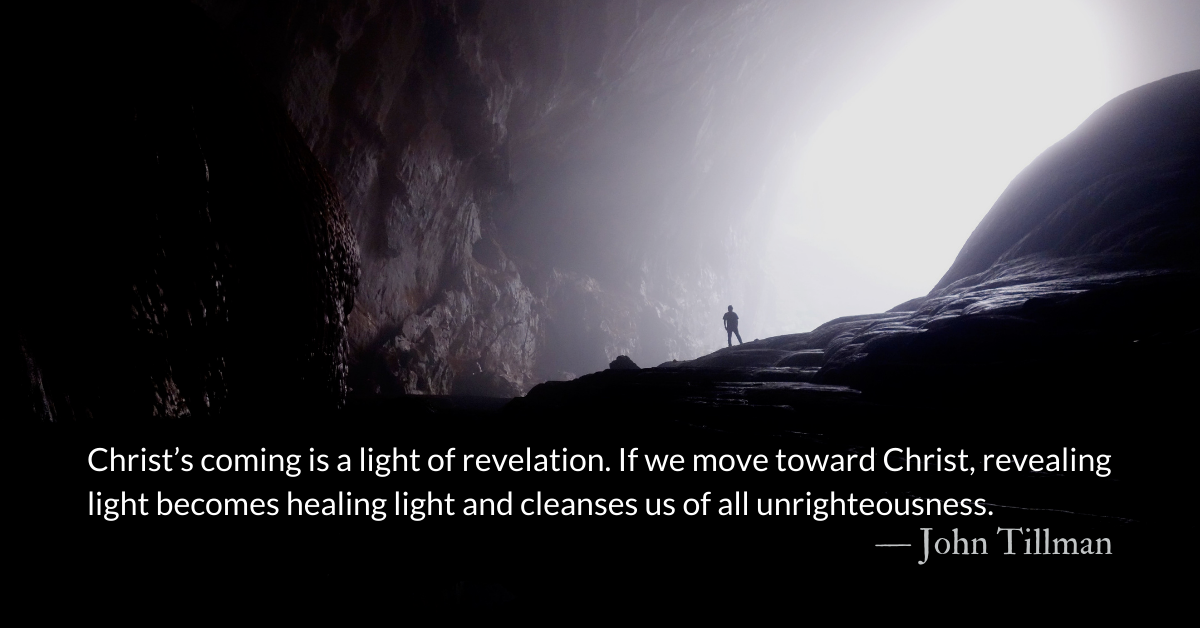 Come Out of Captivity

Scripture Focus: 2 Chronicles 33.10-13
10 The Lord spoke to Manasseh and his people, but they paid no attention. 11 So the Lord brought against them the army commanders of the king of Assyria, who took Manasseh prisoner, put a hook in his nose, bound him with bronze shackles and took him to Babylon. 12 In his distress he sought the favor of the Lord his God and humbled himself greatly before the God of his ancestors. 13 And when he prayed to him, the Lord was moved by his entreaty and listened to his plea; so he brought him back to Jerusalem and to his kingdom. Then Manasseh knew that the Lord is God.

Reflection: Come Out of Captivity
By John Tillman

Christ’s kingdom of light exposes the darkness of our human kingdoms. We find this not only in Revelation, but throughout the scriptures.

Differences in Chronicles and Kings show the motives and goals of the writers. They are not in conflict as much as they are complementing each other’s messages by emphasizing or omitting specific things.

Kings is dour, and at times depressing, reading. It made the case to exiles in Babylon that they suffered justly for their sins and called them to repent. One king after another, God’s chosen leaders, turned away from God. Human kings were revealed as unworthy and unrighteous failures. None were righteous. No, not one. We need to believe this about ourselves and our kingdoms.

The Chronicler retold these events to those who returned from Babylon. Chronicles highlights moments that show that (when there is repentance) God’s mercy, redemption, and salvation are sure. God is revealed as being faithful to forgive. He is the righteous one. We also need to believe this.

In Kings, much of the blame for the Babylonian exile is hung on Manasseh’s neck. This is probably the reason Kings does not include the repentance story. The Chronicler, however, is speaking to people who need to know that God restores.

We can become obsessed and depressed when darkness and sin seem dominant in us and in our world. But even the weepiest of weeping prophets knew and proclaimed that light was coming and hope was warranted.

Manasseh’s story instills hope that repentance brings light. It tells us that there is no one beyond God’s judgment and wrath and no one beyond his grace and mercy.

Christ’s coming is a light of revelation. If we move toward Christ, revealing light becomes healing light and cleanses us of all unrighteousness.

We are not beyond hope. His arm is not too short to save. Come out of captivity to cultural idols and into the light.

Divine Hours Prayer: The Refrain for the Morning Lessons
Remember, Lord, how short life is, how frail you have made all flesh. — Psalm 89.47

Read more about Supporting our Work
Our readers need your support. A reader from Arizona says, “Thank you for your financial and prayerful support in this ministry. It is more than essential all year long.”

Read more about Why Chronicles?
Our history, our sins, our mistakes, cannot be deleted but our story going forward can be rewritten. 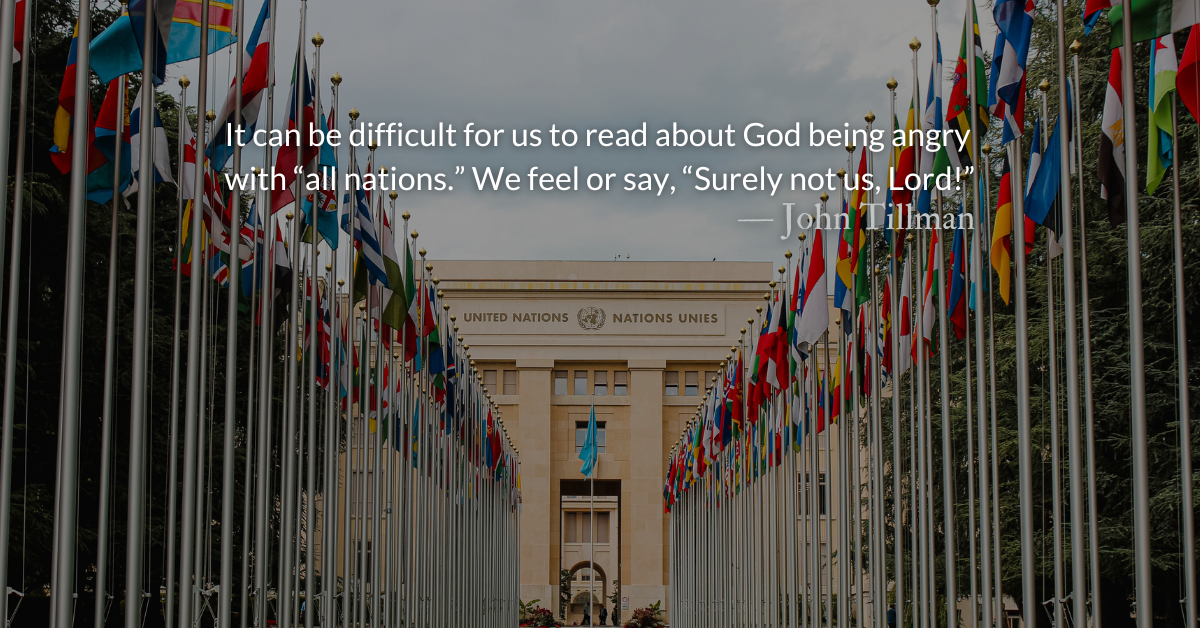