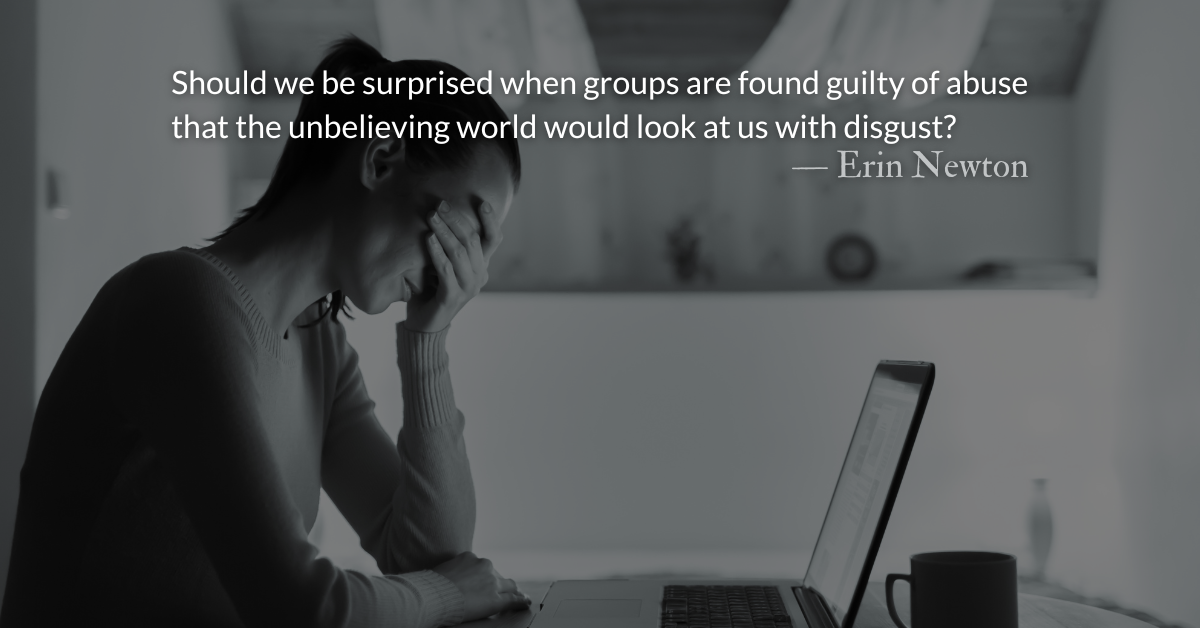 Scripture Focus: Jeremiah 19:8
8 I will devastate this city and make it an object of horror and scorn; all who pass by will be appalled and will scoff because of all its wounds.

Jerusalem was the place God chose to dwell and was considered the center of the world. Prophets foretold of nations coming with tributes and worshiping the God of Israel. With this grand vision, it was thought that Jerusalem could never fail. This was God’s country and God’s people inhabited it.

The glory of Jerusalem was bound within the fidelity of the people. But the people prided themselves in being set apart from the rest of the world. They considered themselves holy and untouchable because of their association with God. But their hearts betrayed them.

The people worshiped false gods. They abused their neighbors. Injustice, immorality, and wickedness were the words used to describe these chosen people. The impenetrable city of God was going to fall at the hands of the Babylonians. The city heralded in psalms of ascent as a glorious throne of God would become “an object of horror and scorn.”

The people abused the status of their covenant by assuming God would always bless them without upholding their own responsibilities of the double-love command: Love the Lord your God and love your neighbor as yourself.

Two and a half millennia later, we still struggle with this same assumption. Because we are Christians, can we assume that God will bless all our endeavors? We see ourselves as God’s chosen people. We constitute the Church. Sometimes, we falsely believe that our organizations cannot fail because of this.

When our churches, denominations, and organizations fail to respect the dignity of our neighbors, is it not equally plausible that we become an object of scorn too? Should we be surprised when groups are found guilty of abuse that the unbelieving world would look at us with disgust?

Jeremiah continues to speak of heinous acts that would happen at the siege of their beloved city. The people would devour one another, quite literally he says, in an act that reveals the return of creation into chaos. From holiness to wickedness. From love to hate.

Let us pray for forgiveness where we have failed. Lord, help us to repent. Save us from destroying ourselves.

Divine Hours Prayer: The Request for Presence
Save me, O God, for the waters have risen up to my neck. — Psalm 69.1

Read more about Calling the Kettle
The bright, shiny kingdom David wrote from would become the blackened, filthy, pot of Ezekiel’s vision.

Readers’ Choice is Coming!
We want to reshare your favorite posts from the past 12 months. Even if all you have to say is, “It blessed me,” tell us about them.