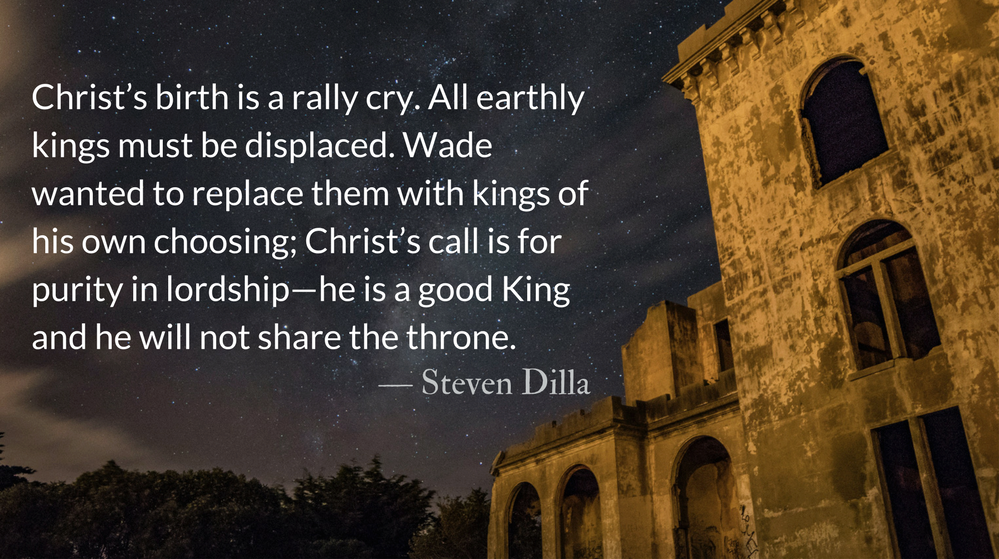 The Refrain
I will exalt you, O God my King, and bless your name forever and ever. — Psalm 145.1