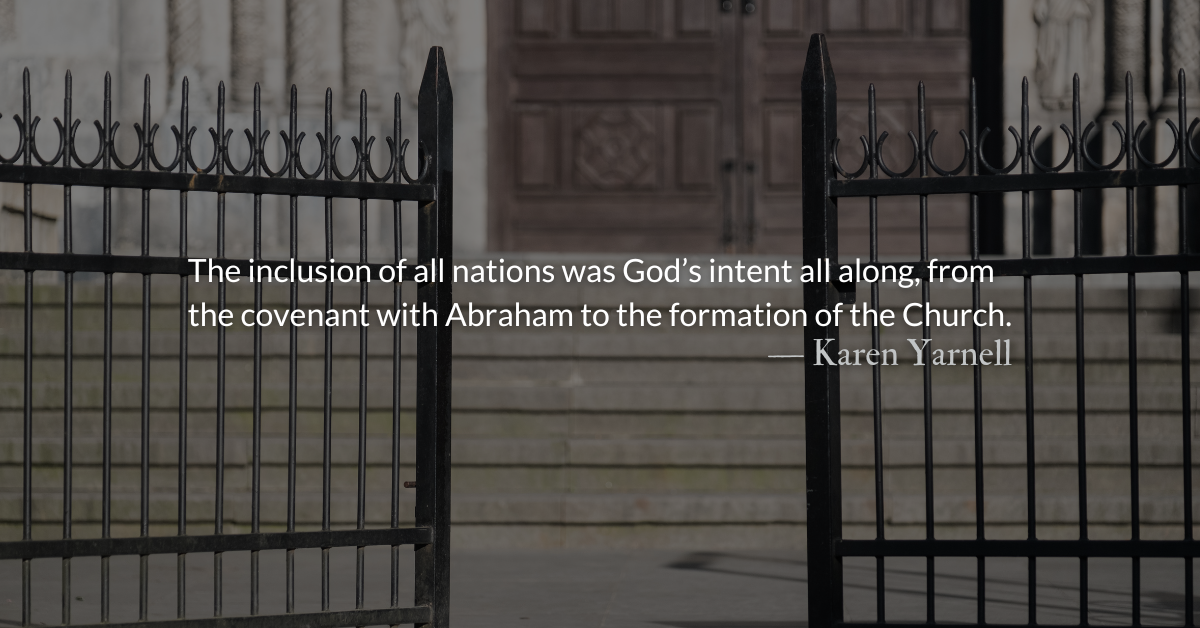 Scripture Focus: Acts 21.17-24
17 When we arrived at Jerusalem, the brothers and sisters received us warmly. 18 The next day Paul and the rest of us went to see James, and all the elders were present. 19 Paul greeted them and reported in detail what God had done among the Gentiles through his ministry.

20 When they heard this, they praised God. Then they said to Paul: “You see, brother, how many thousands of Jews have believed, and all of them are zealous for the law. 21 They have been informed that you teach all the Jews who live among the Gentiles to turn away from Moses, telling them not to circumcise their children or live according to our customs. 22 What shall we do? They will certainly hear that you have come, 23 so do what we tell you. There are four men with us who have made a vow. 24 Take these men, join in their purification rites and pay their expenses, so that they can have their heads shaved. Then everyone will know there is no truth in these reports about you, but that you yourself are living in obedience to the law.
Reflection: A Destroyed Barrier
By Karen Yarnell