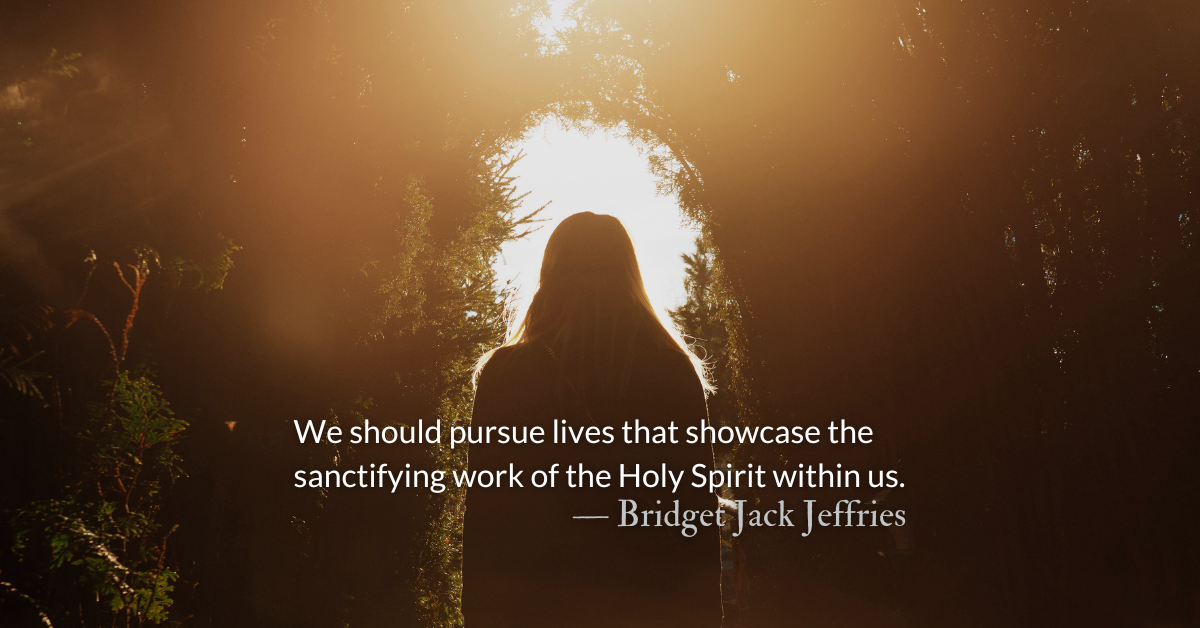 Scripture Focus: Acts 26.20
20 First to those in Damascus, then to those in Jerusalem and in all Judea, and then to the Gentiles, I preached that they should repent and turn to God and demonstrate their repentance by their deeds.

King David. Martin Luther. John Calvin. Dr. Martin Luther King, Jr. These are names that we as modern-day Christians often revere, names of men who fought for the kingdom of God.

Yet King David is also known for his murder of the righteous Uriah and his taking of Uriah’s wife, Bathsheba. Martin Luther was a rabid antisemite who called for graphic violence against Jews. John Calvin was complicit in the state execution of Michael Servetus, while Dr. Martin Luther King, Jr. was an unequivocal plagiarist and serial adulterer who spent his last night on earth with another woman.

My point here is not to diminish the enormous accomplishments of these men, nor to cross-examine their Christianity. My point is that actions matter and their own actions (very unfortunately) cast an enormous shadow over their work for the kingdom of God.

Paul also preached that actions matter—that we as Christians “should repent and turn to God and demonstrate [our] repentance by [our] deeds.” This is because Paul understood that few things would undermine incipient Christianity faster than Christians whose lives were indistinguishable from non-Christians–that is, Christians who continued in sexual immorality (1 Corinthians 6.18) or greed (1 Timothy 6.10) or neglect of the poor (Galatians 2.10) or the worship of other gods (1 Corinthians 10.14). We see the consequences of neglect of Paul’s teaching in the modern-day church, where many Christians are “deconstructing” and leaving their faith because they see no actual Christianity in the lives of the so-called “Christians” and “Christian leaders” around them.

We believers often have a fraught relationship with works, and it certainly is grace that saves us (Ephesians 2.8-9). Yet Jesus also advised that we could discern true Christians from false ones by their fruits (Matthew 7.16-20), meaning their actions and results. Likewise, the prophet Jeremiah warned that we can be undone by our own actions: “Your wickedness will punish you, your backsliding will rebuke you” (Jeremiah 2.19a).

Ultimately, being Christian is not supposed to look the same as being non-Christian. We should pursue lives of “love, joy, peace, forbearance, kindness, goodness, faithfulness, gentleness and self-control” (Galatians 5.23-24), lives that showcase the sanctifying work of the Holy Spirit within us. By this Spirit, Jesus promised to teach us and lead us into lives of holiness, if we will only surrender to him.

Read more about The Ever-Patient Agriculturalist
The purpose in deconstruction is reconstruction…in uprooting is to replant…May we rejoice in being pruned and replanted.