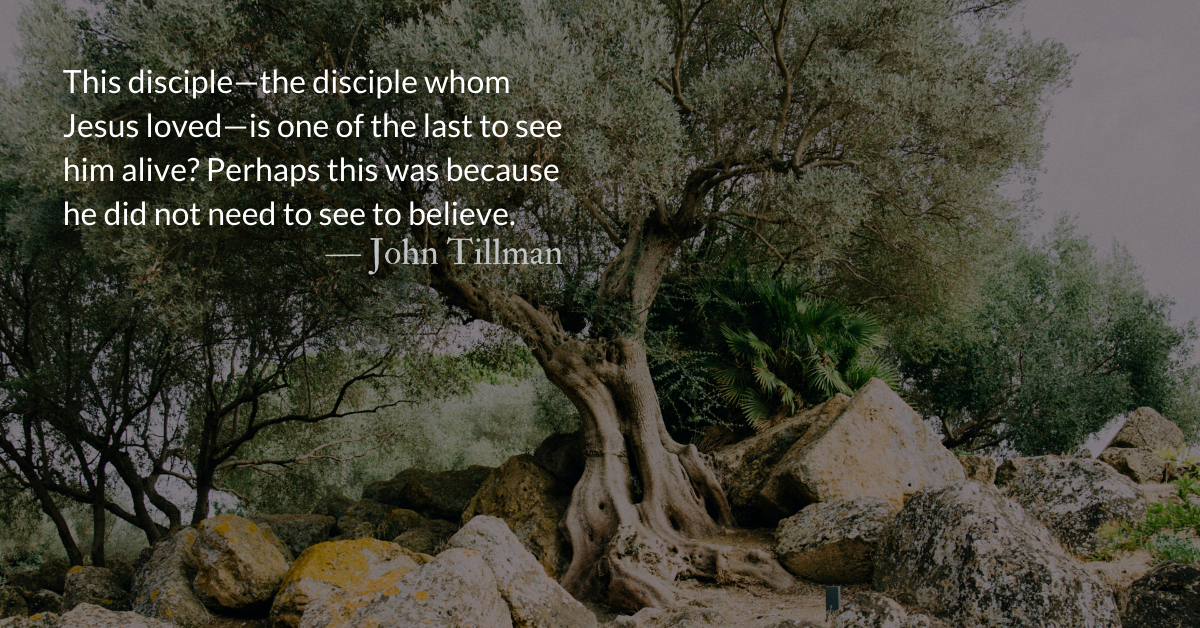 Christless Forgiveness is the Absence of Justice

Scripture Focus: 1 Timothy 3.16
Beyond all question, the mystery from which true godliness springs is great:
He appeared in the flesh,
was vindicated by the Spirit,
was seen by angels,
was preached among the nations,
was believed on in the world,
was taken up in glory.

Reflection: Christless Forgiveness is the Absence of Justice
By John Tillman

One reason our culture so often rejects forgiveness and mercy is that, without Christ the definition of forgiveness is unappealing and unjust.

Most dictionaries define forgiveness as stopping our feelings of resentment, as stopping our desire for evil to be punished, or as canceling debts without repayment. Those who forgive simply are expected to keep living with damage that will never be restored. With this concept of forgiveness, no wonder our culture rejects forgiveness as unjust.

Without Christ, forgiveness is anarchy. What Christ offers, however, is a unique definition of forgiveness and justice entirely dissimilar from ours. He does not cancel our debt; he pays it. He does not stop wanting to punish sin and evil; he takes sin into himself, crushing and destroying evil. He does not force us to change our feelings; he puts a new Spirit within us.

Christ is the miracle of justice and forgiveness in one glorified person. He alone is able to complete the cycle of justice. He convicts the guilty, pays the penalty, restores the victims… Jesus doeth all things well.

Christ alone grants to us this kind of forgiveness, justly providing recompense for the victims of our sinfulness by his suffering on the cross. Yet, there is more. Christ not only grants this forgiveness to us, he expects and empowers us to pour out this type of forgiveness to others.

This weekend, pray this hymn from Paul’s letter to Timothy. In this first century hymn, Christ is described as “vindicated,” meaning found to be just or righteous. This is celebrating that the forgiveness offered by and through Christ is just and righteous. Christ is the mystery from which godliness springs. He is our source of all godliness, including just forgiveness.

“Beyond all question, the mystery from which true godliness springs is great:
He appeared in the flesh,
was vindicated by the Spirit,
was seen by angels,
was preached among the nations,
was believed on in the world,
was taken up in glory.”

Christ is the only source of truly just forgiveness. Every other kind of forgiveness is simply winking at evil.

Divine Hours Prayer: The Greeting
But you, O Lord my God, Oh, deal with me according to your Name; for your tender mercy’s sake, deliver me.
For I am poor and needy, and my heart is wounded within me. — Psalm 109.20-21

Read more about God’s Justice
If God were not angry at injustice and deception and did not make a final end of violence, that God would not be worthy of our worship.

Read more about Our Merciless Culture
Our world is desperate to explain away Christian forgiveness as something else.