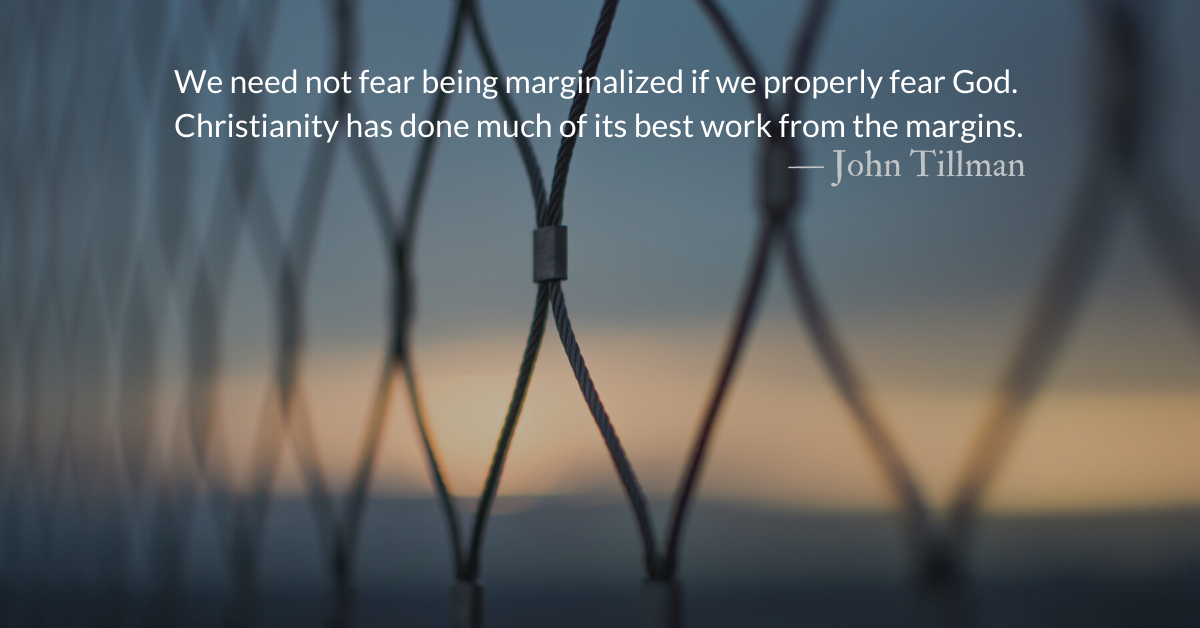 Read more about Where Martyrdom Begins Part 1
We are commanded to take up our cross daily, not finally. It is in the so-called small, everyday sacrifices that we give our lives for each other.

Read more about The Way of Love Amidst Fear
Fear is natural and one shouldn’t be ashamed of being afraid. However, the response of a Christian must be supernatural.