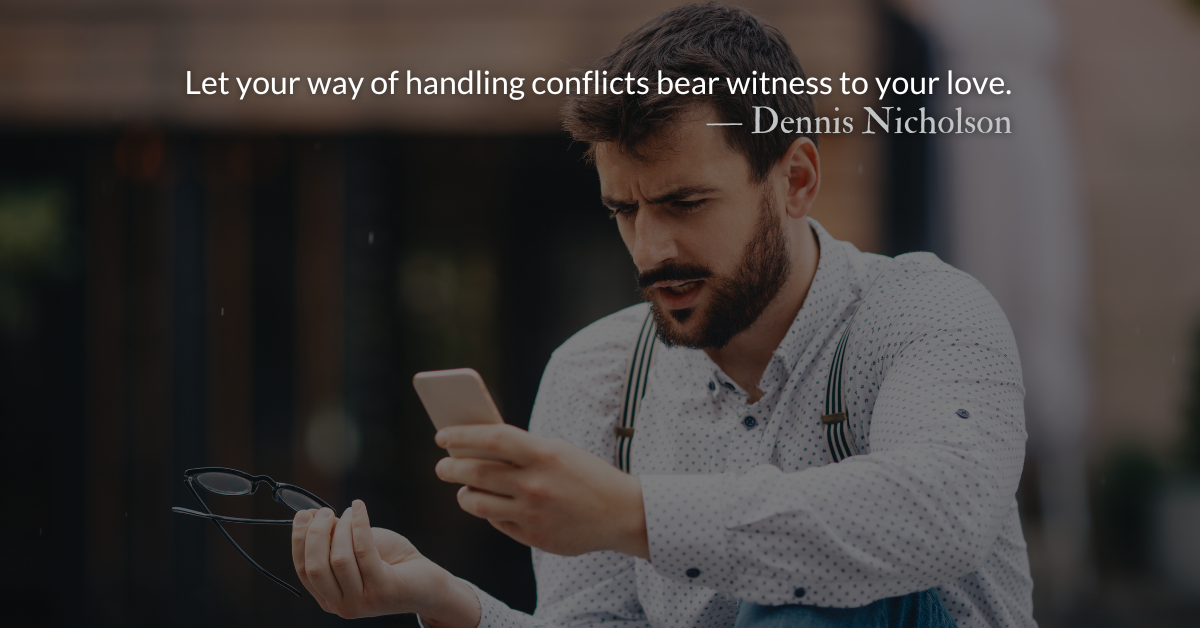 We Need to Talk

Scripture Focus: Acts 15.39
39 They had such a sharp disagreement that they parted company…

Reflection: We Need to Talk
By Dennis Nicholson

Imagine receiving a text like that from a friend. What’s your first reaction?

If you’re like me, those four words send a shiver running down your spine. It’s one of those messages you’d rather “leave on read,” because if you answer, you’re bound to spark conflict. Or maybe those four words fill you with anger rather than dread. “What do they have against me this time?”

Scripture warns against both of these perspectives on conflict. Solomon warns us that troublemakers pick fights (Proverbs 16.28), but love heals all wounds (Proverbs 10.12). Jesus didn’t back down when the Pharisees challenged his teaching, to the point that he was almost stoned twice (John 8.59; 10.31-33).

How, then, are we to disagree?

The church could have ignored the dispute over circumcision. Similarly, Paul could have condemned or belittled Barnabas. But instead of leaving Paul and Barnabas “on read,” the church addressed the dispute. Paul voiced his concerns to Barnabas.

The outcomes of these arguments are different. The first conflict ends in peaceful compromise. The second ends in separation. And yet, in both cases, the church is strengthened (Acts 15:32, 41).

God always works for the good of those who love him (Romans 8:28). God will always strengthen his church.

Do you have a friend in your life that you’ve avoided confronting? Are you hesitant to defend controversial Christian claims for fear of rejection? Be encouraged! Engage in conflict gently and charitably. Whatever the outcome, God will work it out for good.

Are you angry with a brother or sister because of something they’ve done to you? Quick to shut down the bad takes of your opponents? Don’t answer quickly or harshly! “A gentle answer turns away wrath, but a harsh word stirs up anger” (Proverbs 15:1).

Let your conflicts bear witness to your love. And let those “we need to talk” moments remind you that God’s still working—even when you disagree.

Divine Hours Prayer: The Call to Prayer
Be joyful in the Lord, all you lands; serve the Lord with gladness and come before his presence with a song. — Psalm 100.1-2

Read more about The “Ideal” of the New Testament Church
Even with all of their spiritual power, gifting, and clarity, the Apostles had problems in every church they planted. 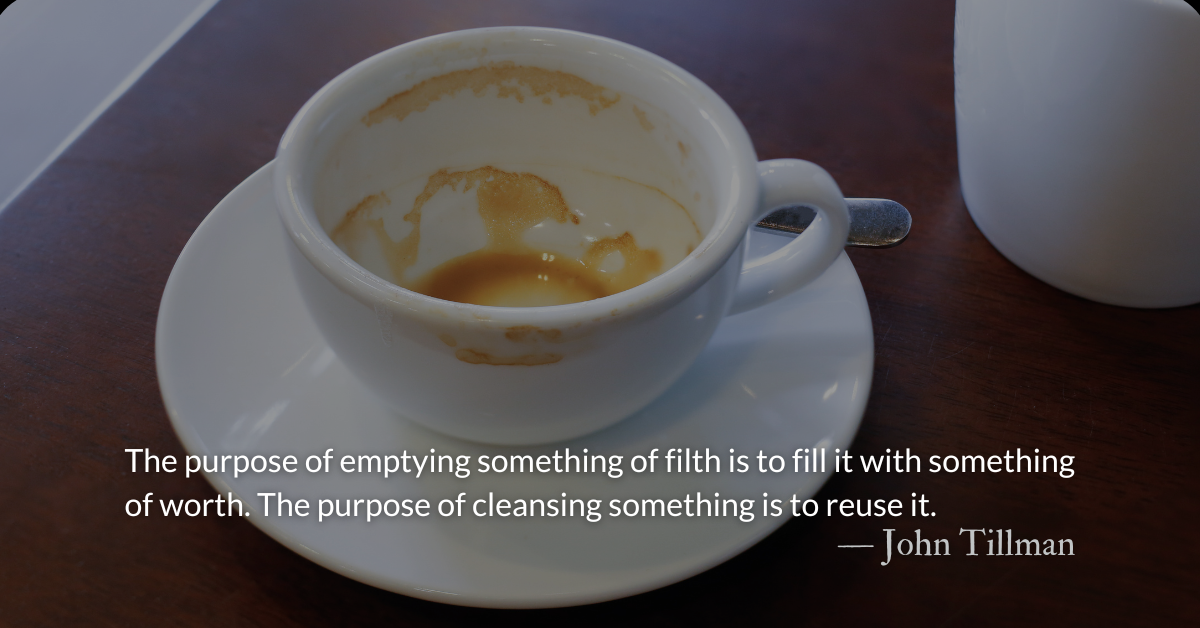 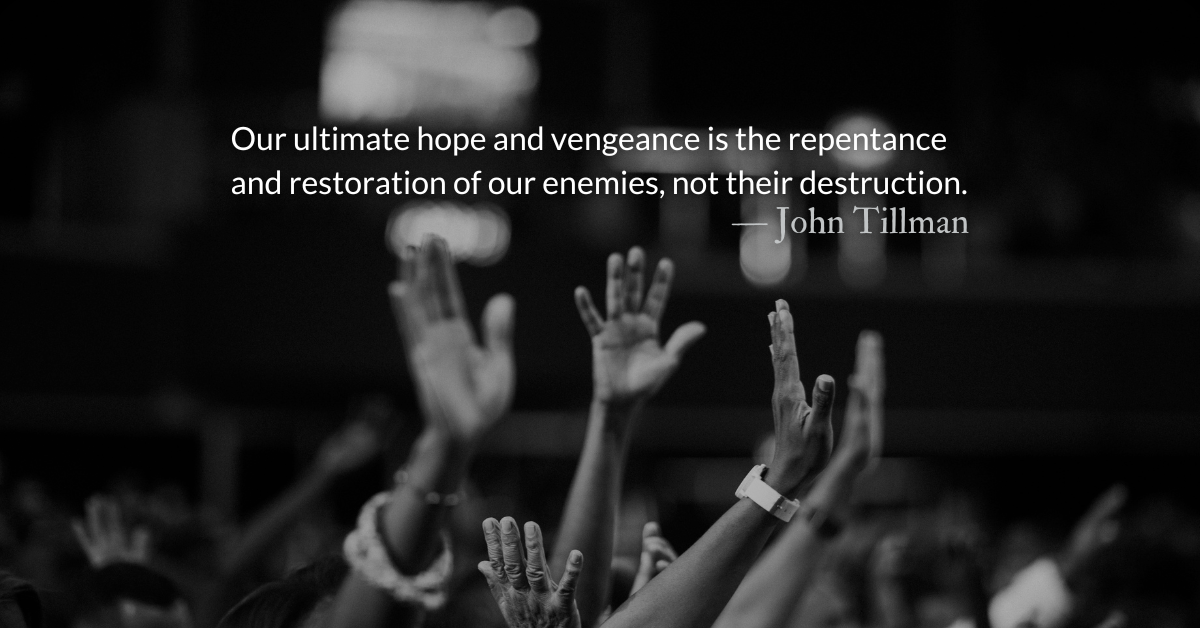 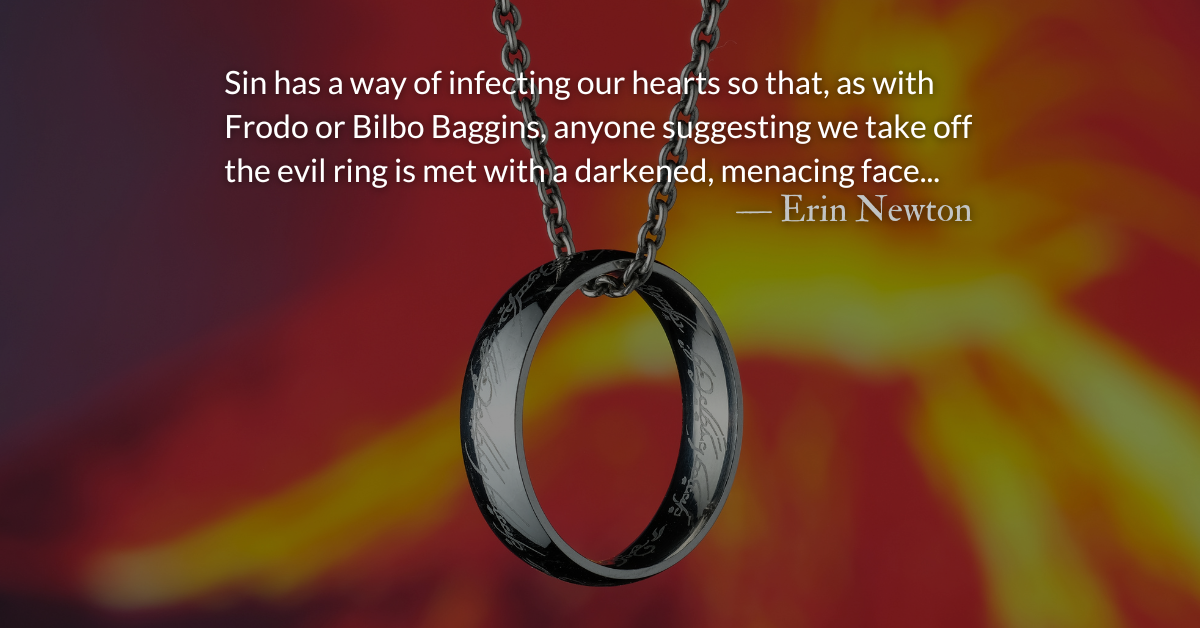