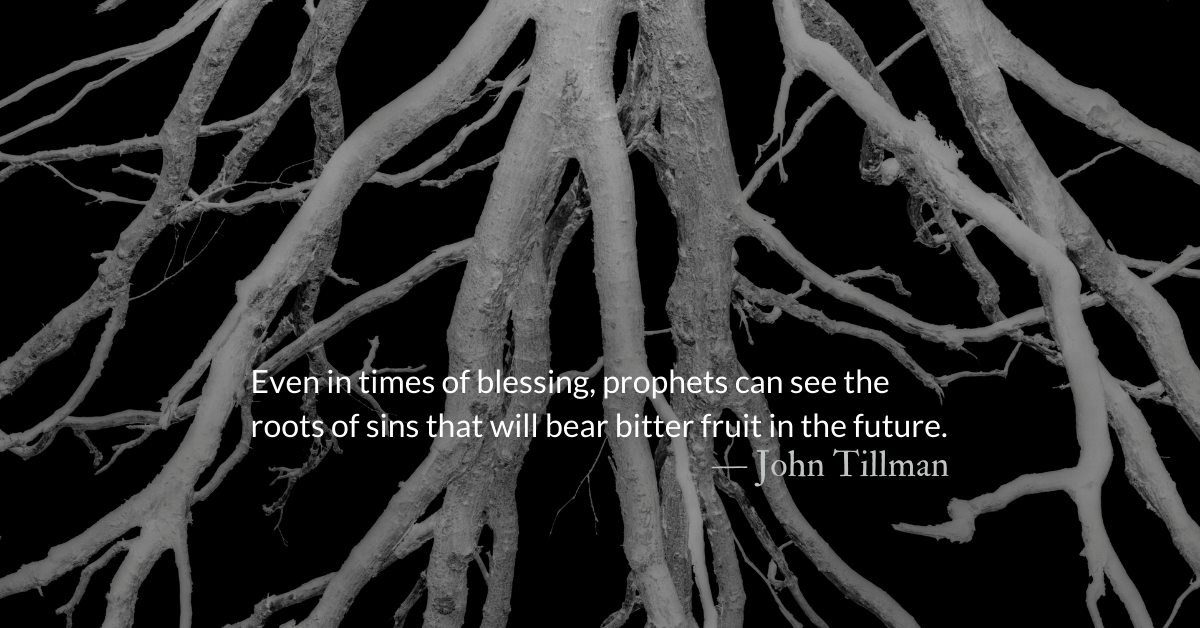 Scripture Focus: Psalm 74. 7-9
7 They burned your sanctuary to the ground; they defiled the dwelling place of your Name.
8 They said in their hearts, “We will crush them completely!”
They burned every place where God was worshiped in the land.
9 We are given no signs from God;
no prophets are left,
and none of us knows how long this will be.

Asaph was a prophet, a poet, and a creative leader living in the golden age of the kingdom of Israel and of the worship of God in the Temple. He is often noted as playing the cymbals, and was appointed chief over all the Temple musicians.

David’s psalms are largely autobiographical. Asaph’s seem focused on the fate and faith of the country in times ahead. Despite living in Israel’s best years, many of Asaph’s works contain laments about the destruction of Israel or the Temple.

During the lifespan of Asaph, The Temple was never under any threat similar to his description. It would be hundreds of years before the Babylonians laid waste to Solomon’s Temple and hundreds more before the Romans destroyed the Temple of Jesus’ day.

For this reason, some think this psalm was likely written later by a descendant of Asaph or merely in his style. Some think it could be looking back to the battle at Shiloh and the loss of the Ark of the Covenant.

However, psalms were often considered to be prophecies. Jesus described David’s psalmody as being written, “by the Spirit.” When we know many psalms are prophetic, perhaps we need not doubt the prophetic nature of this psalm.

Christians often idealize (even idolize) David and his time as king. However, the roots of the sins that would eventually destroy the kingdom were present in David’s reign. Perhaps, Asaph saw that.

Prophecy seems to run in Asaph’s family. One of Asaph’s descendants speaks up before King Josiah in a moment of crisis with a prophecy from the Lord about salvation from invading armies. Prophecies can tell of coming salvation or warn of coming disaster. There’s no question which we prefer to listen to.

We need prophetic warnings no matter what our circumstances. It doesn’t matter if we live in a golden age or in one we wish could be restored to its former state, the warnings of the prophets are for us. Even in times of blessing, prophets speak to the roots of sins that will bear bitter fruit in the future. Today’s roots grow tomorrow’s fruit.

May we never shrug off the messages of prophets, especially when they tell us something that we don’t want to hear. Heeding dire warnings of the prophets during a golden age, may be the best way to ensure a flourishing, rather than a failing, future.

Read more about Sufferings and False Prophets
Some [faithful prophets] were maligned for being unpatriotic or hating their country. Some were arrested, killed, or accused of conspiracy against the king.