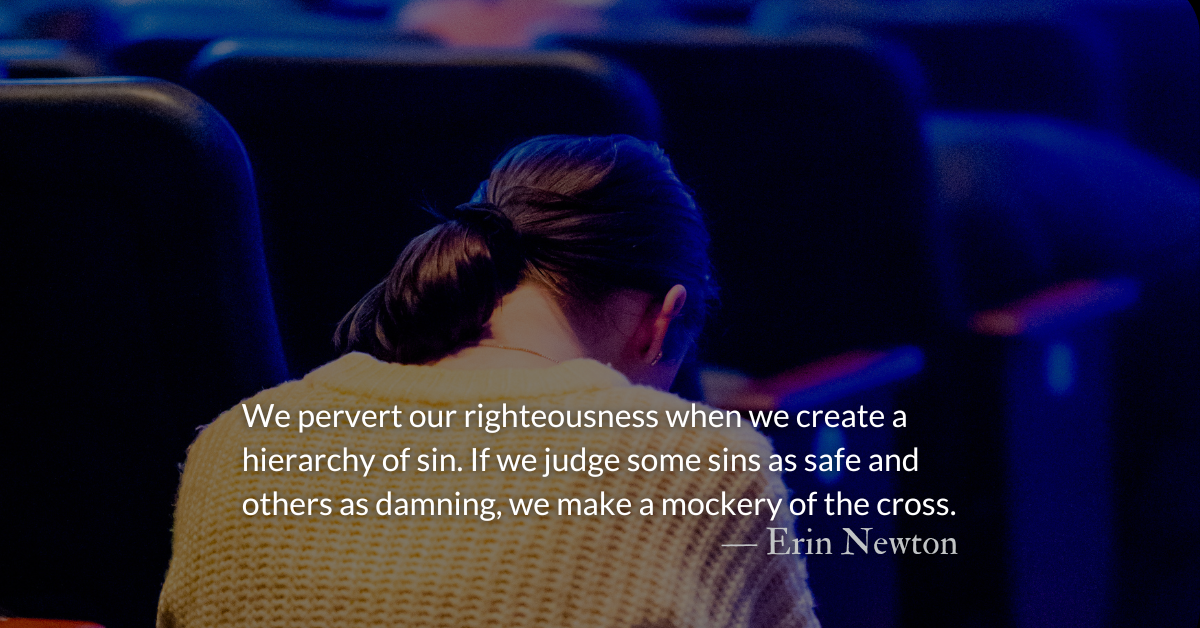 The Sins of Sodom

Scripture Focus: Genesis 19.27-28
27 Early the next morning Abraham got up and returned to the place where he had stood before the Lord. 28 He looked down toward Sodom and Gomorrah, toward all the land of the plain, and he saw dense smoke rising from the land, like smoke from a furnace.

Reflection: The Sins of Sodom
By Erin Newton

How does God measure corruption? What sin is too far?

As we read through the Old Testament, we encounter stories about God’s wrath upon various expressions of sin. The judgment of Sodom and Gomorrah is an infamous tale. Not all stories end with sulfur raining down from the heavens!

This chapter is difficult to read, more so to understand. There are issues of sexual ethics that occur twice in this text. First are the men of Sodom and their enraged demands. Second, are the schemes by Lot’s daughters.

The burning question most people want answered is, “What sin did they commit that was so heinous?” An accurate picture of Sodom requires a holistic examination.

The townspeople were called “wicked” and “sinning greatly” before Lot decided to settle in the land (Gen 13). In Genesis 19, men from Sodom demand that Lot forgo his duties of hospitality and hand over the angels for the townspeople’s sexual pleasure. The people of Sodom care nothing of these guests, they use their strength and power to force the situation.

Later references to Sodom refer to its sin in other ways. Isaiah 3.9 speaks of Sodom’s sin on parade, a reference to high-handed sins committed without shame. Jeremiah 23.14 compares the prophets of Jerusalem to those of Sodom; they are enablers of evil. Ezekiel 16.49 plainly states, the sin of Sodom was arrogance, indulgence, and lack of care for the poor.

In most cases, Sodom becomes a byword for destruction.

Can we conclude that Sodom was destroyed for just one type of sin? The text prohibits that conclusion. Sodom was a web of evil. Lot was told to leave town and never look back to separate himself from those who demand the free exercise of evil.

Sometimes, these stories become a means of comparing ourselves with others. “At least I’m not like them!” We pervert our righteousness when we create a hierarchy of sin. If we judge some sins as safe and others as damning, we make a mockery of the cross.

“Would you spare Sodom if just ten righteous people are found there?” Abraham had asked. The smoldering ruins were his answer.

Yet, in sharp contrast, Jesus proudly announced that he would leave the ninety-nine for the sake of one lost sheep.

The web of evil in our hearts condemns us, but the cross of Christ bore the judgment.

Read more about One Righteous
God challenged Jeremiah to find even one righteous person…He found only rebellion, greed, and abuse.

Read more about Supporting Our Work
Ad-free content is rare and our donors make that possible. Please consider becoming a monthly donor for 2023. Think of the difference you can make in a year.