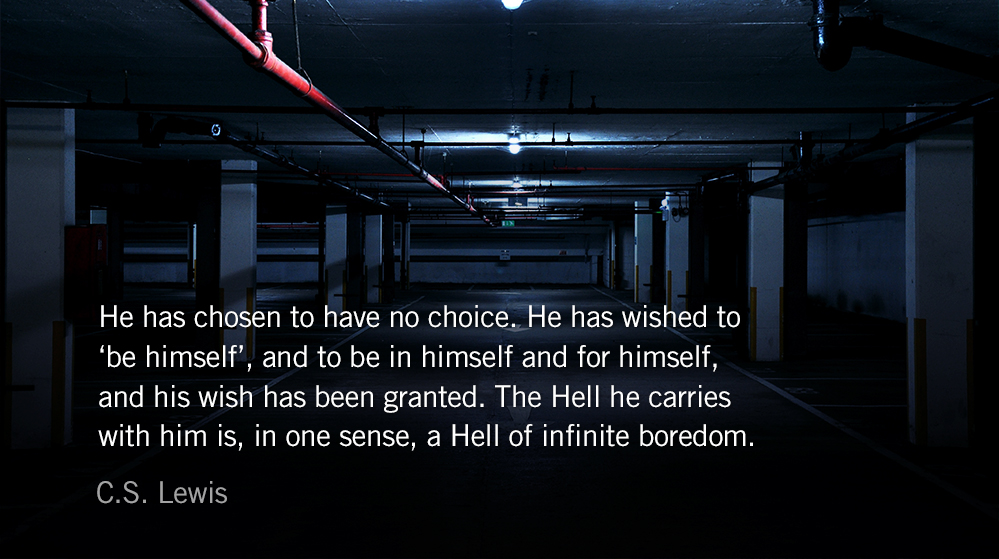 The Predicament of Self-Obsession

Esau ran to meet [Jacob] and embraced him and fell on his neck and kissed him, and they wept.

Reflection: The Predicament of Self-Obsession
The Park Forum

Finding ones’ self most typically involves a journey inward. The instinct that this self-concerned posture is beneficial to thriving as a human being is as unquestioned as it is primordial—though it has often been proven wrong. The best way to understand ones’ self isn’t found in deep isolation, but in the context of the planet, a community of friends, in service of others, and in light of the divine.

One such ancient story that demonstrates this is found in the life of Jacob. Considering only himself and his own future, the younger swindles his elder brother Esau’s birth right from him. Later, caught on the bank of a river with a man he believes to be divine, he demands a blessing for himself.

Even when Jacob reunited with his brother, he took steps to protect himself—dividing his wealth and sending his family ahead. It’s easy to underestimate the cost of inward focus until we see it play out in Jacob’s life. Just hours after he meets Esau, Jacob panics and flees. Never to see his brother again.

Self-obsession is the nature of brokenness. In A Preface to Paradise Lost, C.S. Lewis writes of Milton’s devil:

Satan’s monomaniac concern with himself and his supposed rights and wrongs is a necessity of the Satanic predicament.

Certainly, he has no choice. He has chosen to have no choice. He has wished to ‘be himself’, and to be in himself and for himself, and his wish has been granted. The Hell he carries with him is, in one sense, a Hell of infinite boredom.

We are supposed to find ourselves in Jacob’s story—anxious and myopic, insecure in our blessing—but we are not supposed to be content with this. For as our eyes open to the world and people around us, so our hearts open to receive the glory of God. As Lewis concludes of Milton’s protagonist, ‘Adam, though locally confined to a small park on a small planet, has interests that embrace “all the choir of heaven and all the furniture of earth.’”

Show us the light of your countenance, O God, and come to us.

*Update: An earlier version of this post misattributed the quote at the top to C.S. Lewis