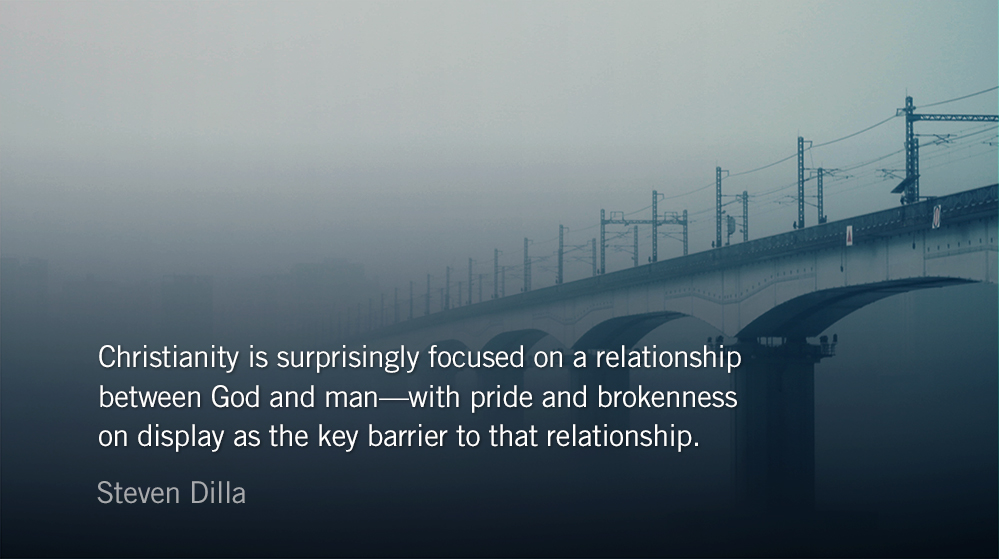 The Joy of Christ

[Jesus said,] “A certain moneylender had two debtors. One owed five hundred denarii, and the other fifty. When they could not pay, he cancelled the debt of both. Now which of them will love him more?” — Luke 7.41-42

The most intellectually offensive part of Christianity is not its insistence on miracles—including the incarnation and resurrection—but its foundational teaching that each person is deeply marked with the pride and brokenness of sin. The modern mind, like the Pharisaical mind, is convinced it just needs a little forgiveness.

The core philosophy of internal goodness helps us hold the power and fullness of God at bay. If we are really not all that bad, we don’t really need all of Christianity—a touch of its ethic on top of our otherwise good hearts will suffice. And, if we do not require that much forgiveness, we are not all that indebted to God. Our relationship with him can function ad hoc—waxing and waning as we perceive need.

I think all Christians would agree with me if I said that though Christianity seems at first to be all about morality, all about duties and rules and guilt and virtue, yet it leads you on, out of all that, into something beyond. One has a glimpse of a country where they do not talk of those things, except perhaps as a joke.

Everyone there is filled full with what we should call goodness as a mirror is filled with light. But they do not call it goodness. They do not call it anything. They are not thinking of it. They are too busy looking at the source from which it comes. But this is near the stage where the road passes over the rim of our world. No one’s eyes can see very far beyond that: lots of people’s eyes can see further than mine.

While the central message of Christianity assumes our brokenness, it is not predicated on it. In this way, Christianity is surprisingly focused on a relationship between God and man—with pride and brokenness on display as the key barrier to that relationship.

Jesus draws attention to the forgiven debt not as the foundation of his relationship with the generous woman in Luke 7, but as the context for her gratitude. She discovered something the prideful religious leaders had not: the joy of pursuing something of ultimate worth and joy.